That's one possible implication of a new study, which also blames menopause on men 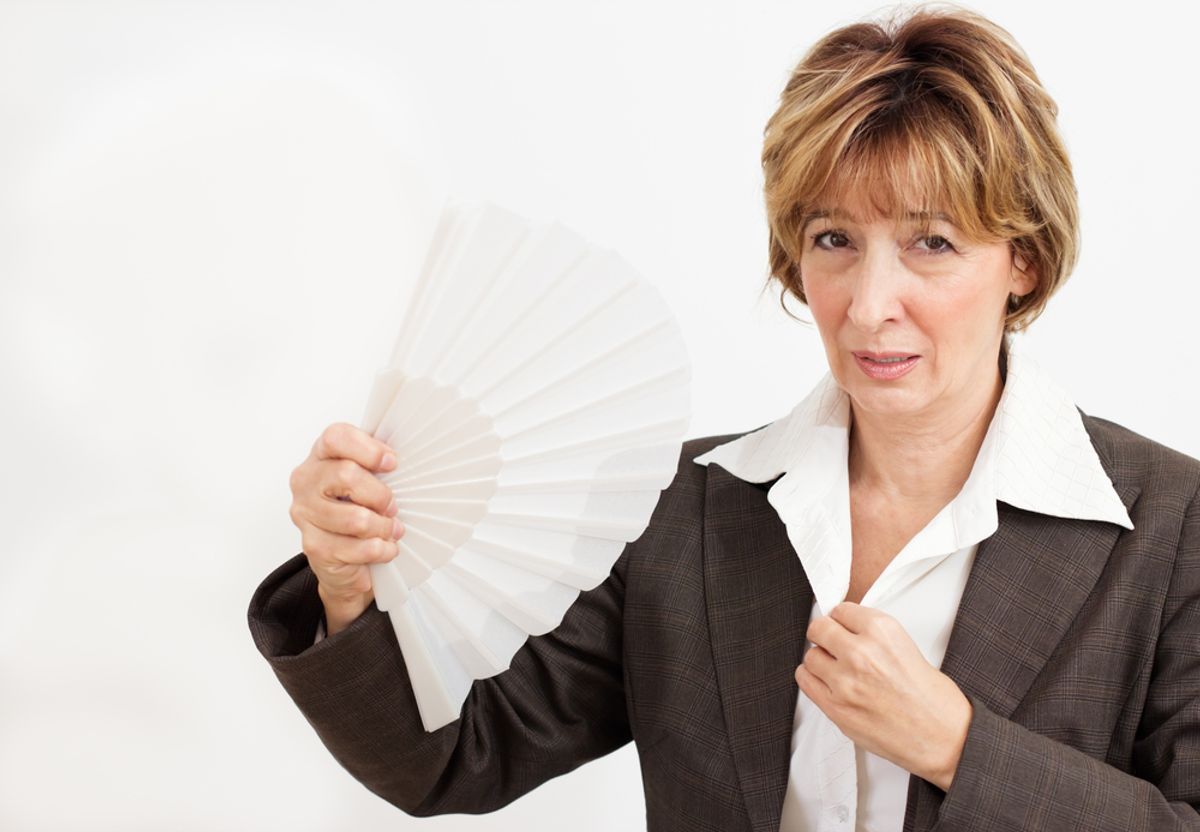 Scientists have long wondered why women's fertility declines after a certain age. Now researchers have a new theory: It's all men's fault. And over the long haul, older moms could have a solution.

Biologists Richard Morton, Jonathan Stone and Rami Singh have created a statistical model they say could explain how menopause evolved. If men choose to mate only with younger partners, Stone told Salon, this preference "allows mutations that otherwise would be removed by selection -- because the mutations cause negative effects like reduced fertility at older ages -- to accumulate in a population." Essentially, if women were all bearing children early in life, they were able to pass along these age-related mutations to their offspring -- they never got weeded out by natural selection. Over time, mutations conferring infertility may have built up in the population, leading to menopause for all women.

The study authors note that if women preferred to have kids with younger men, this trend would be reversed -- men, essentially, would go through menopause instead.

And if menopause developed over time, maybe it can be eliminated over time also. This would mean not just extended fertility, but also a lower incidence of various conditions that can come along with menopause, from hot flashes to bone loss.

At least in the United States, births to older women are now on the rise. As more older women reproduce, will natural selection start to eliminate the mutations that historically made them infertile? Said Stone, "In societies like we find in North America, I think that a trend has emerged for women (and men) to reproduce at later ages (compared to even the recent past). If that is true, then, in the context of our computational genetic research, perhaps this would effect a later age for menopause."

Older mothers have come in for lots of criticism lately, getting blamed for autism and other ills. But Stone's research suggests that in one way, older moms could be doing the human race a favor: Over the very long term, they could have a hand in pushing back menopause for everyone else.

Stone also noted that individual people shouldn't worry too much about their effect on humanity's fertility patterns. "The effects that we observed in the computer simulations would take tens of thousands of years, perhaps more, to manifest," he said. "I hope that we don't ruin anybody's Father's Day!"