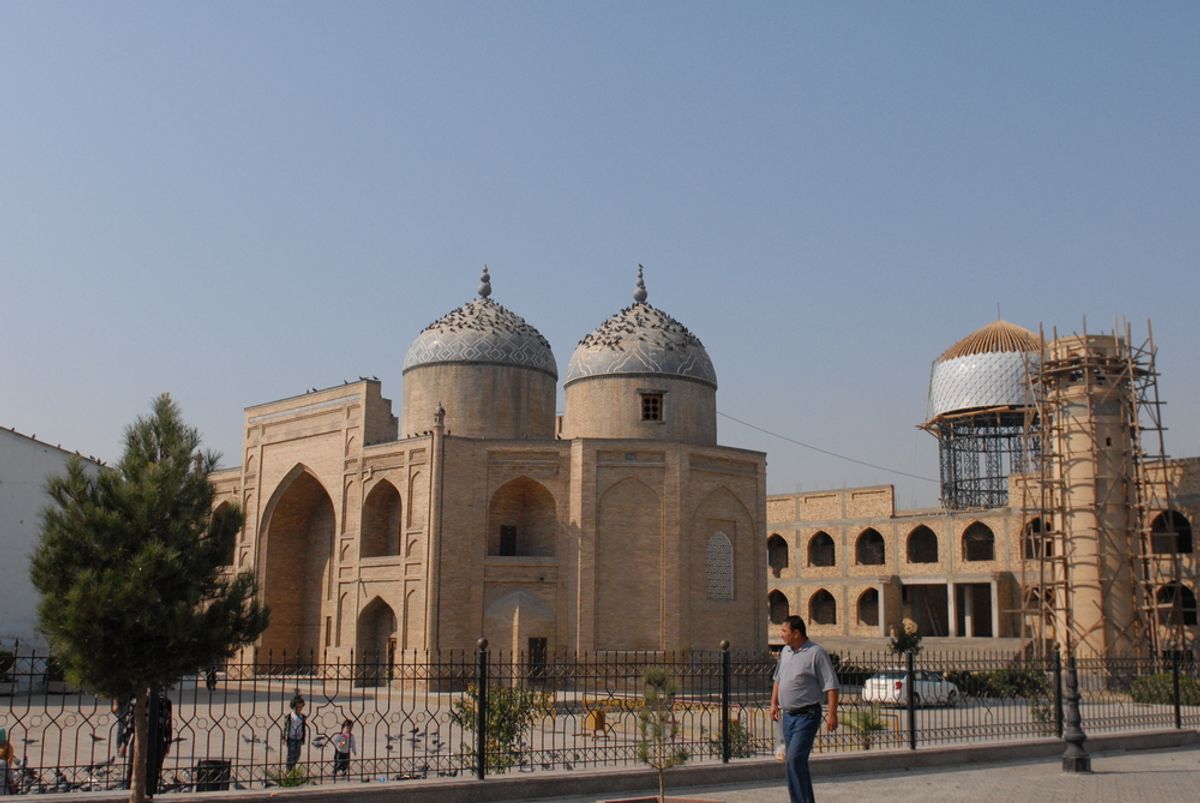 Three video clips featuring an imam and his wife having sex have hit the Internet and ignited controversy in a small Tajikistan community, RFE/RL reports.

The videos, taken from a mobile phone, were first uploaded on YouTube and Facebook last week and were taken down in a few hours. But the videos resurfaced for several hours on June 11. Local Tajik police are now investigating the matter, attempting to determine who uploaded the videos to the Internet. While the imam -- whose name has not been disclosed to the public -- admits to creating the videos, he denies responsibility for making them publicly available.

Meanwhile, members of the community have condemned the imam for making the tapes, writing comments like "Mullahs like you are discrediting our dear Islam" and "He does not deserve to be a cleric. Don't call him a cleric" on RFE/RL's Tajik site.

No action has been taken against the imam yet, but the imam's fate is "in question":

According to the Department of Fatwa of Tajikistan’s state-backed Council of Ulema, it is a sin to take pictures of sexual intercourse.

The council, which has a consultative role, says it will discuss the scandal on June 20.

Spokesman Hoji Nematullo Olimov says each mosque has its own board of 20 people who has to discuss the situation and, if necessary, choose a new imam.

The decision must be rubber-stamped by the state Committee of Religious Affairs.