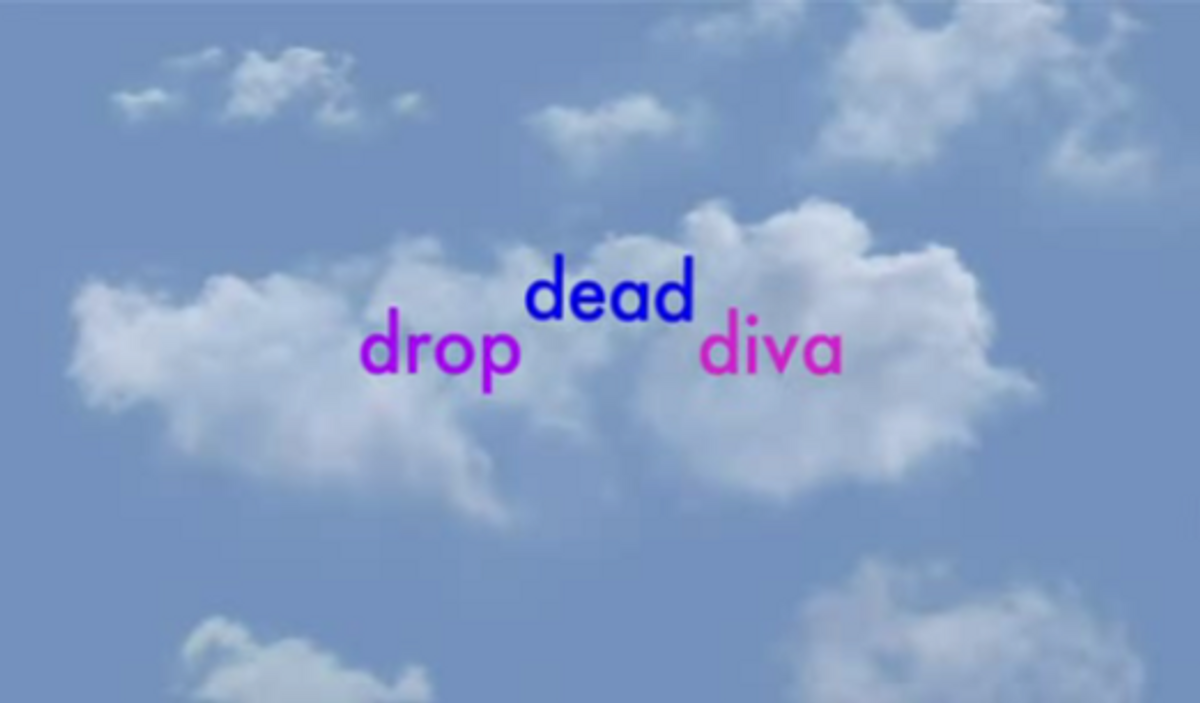 The fifth season of Lifetime's hit show Drop Dead Diva will not only showcase a hunky new (sometimes shirtless) guardian angel, but it will feature a one-episode storyline involving a gay professional athlete.

"Certainly nothing is more topical right now than gays in major league sports," said show creator and executive producer Josh Berman. "Given the competitive nature of sports and how much money pro athletes make, it's ripe for a legal storyline."

The story of the gay-athlete episode will revolve around the pro athlete's perceived need to keep his sexual orientation a secret from the public. While the story was developed and written before Jason Collins came out publicly, only one sentence needed to be changed following Collins' announcement.

Taking the case will be the lead diva of the show, Jane Bingham (played by Brooke Elliott). While the show's law firm sports a former collegiate athlete (Grayson Kent, played by Jackson Hurst), for Berman it was more fun to have Bingham stumble her way through navigating the pro-sports world.

"It was fun having a lawyer who doesn't know much about sports," Berman said. "We can educate the viewers on how professional ahtlete contracts work. It's a lot more fun watching her journey than it would have been with Grayson."

Berman has made LGBT storylines a staple of Drop Dead Diva, including at least one every season. The series has been nominated for a GLAAD Media Award each of the last three seasons, winning "Outstanding individual episode" last year for a story about gay students attending high school prom together.

"What resonates to me is the feeling of being an outsider," Berman said. "For me, as a gay man, I can certainly tap into what those feelings were like before I came out of the closet. For me, themes of being gay or lesbian really resonate through the core of what the series is about."

Also of particular interest to gay-male audiences will be the addition of a new guardian angel for Jane. Paul, played by hunky model and actor Justin Deeley, fits right in as the role of Jane's needling conscience.

"We spent two months searching the country for our new angel character," Berman said. "When Justin gave his audition, we instantly knew the part was his. Of course, he's sexy. But he's also sweet, funny and immensely talented. In addition, he's a gifted physical comedian, and he and Brooke Elliott are remarkable together. I love writing for this guy!"

The DVD set for Drop Dead Diva's season four will be released on June 18. Season five premieres June 23 on Lifetime.

We'll have more information on the gay-athlete episode when we get closer to the air date.