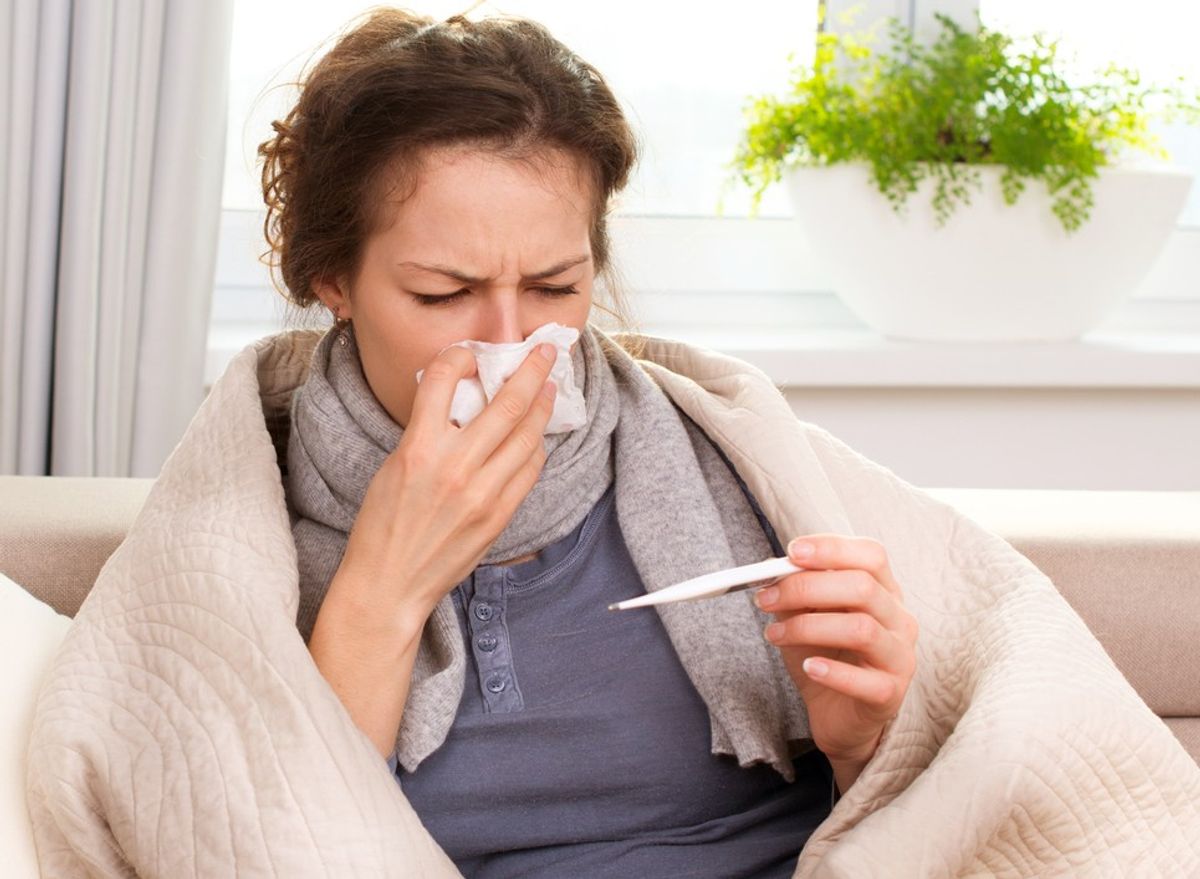 Nearly a quarter of American workers have no paid time off, and researchers from the University of Pittsburgh have found that lack of access to universal paid sick leave is contributing to the spread of potentially dangerous infections.

After simulating an influenza epidemic in Pittsburgh and surrounding areas, researchers found that giving people paid sick days reduced workplace flu infection rates by nearly 6 percent. The team of epidemiologists also investigated what they termed "flu days," an alternative to comprehensive sick leave that allowed workers two paid days off to recover from the illness. One flu day resulted in a 25 percent decrease in infection trasmission; two paid days off resulted in more than a 40 percent decrease, according to the study.

"The Centers for Disease Control and Prevention recommends that people with flu stay home for 24 hours after their fever breaks," lead author Supriya Kumar, Ph.D., M.P.H., a post-doctoral associate in Pitt Public Health's Department of Epidemiology told Science Daily. "However, not everyone is able to follow these guidelines. Many more workers in small workplaces than in large ones lack access to paid sick days and hence find it difficult to stay home when ill. Our simulations show that allowing all workers access to paid sick days would reduce illness because fewer workers get the flu over the course of the season if employees are able to stay home and keep the virus from being transmitted to their co-workers."

Currently, there are no federal legal requirements requiring employers to provide workers paid sick time, which means that many workers show up to their jobs when they're sick simply because they can't afford not to.

And, as Kumar found in her research, this hurts everyone involved. Given the public health benefits identified in her study -- and other research like it -- Kumar believes this data will make a "strong case" to implement universal access to paid sick leave.