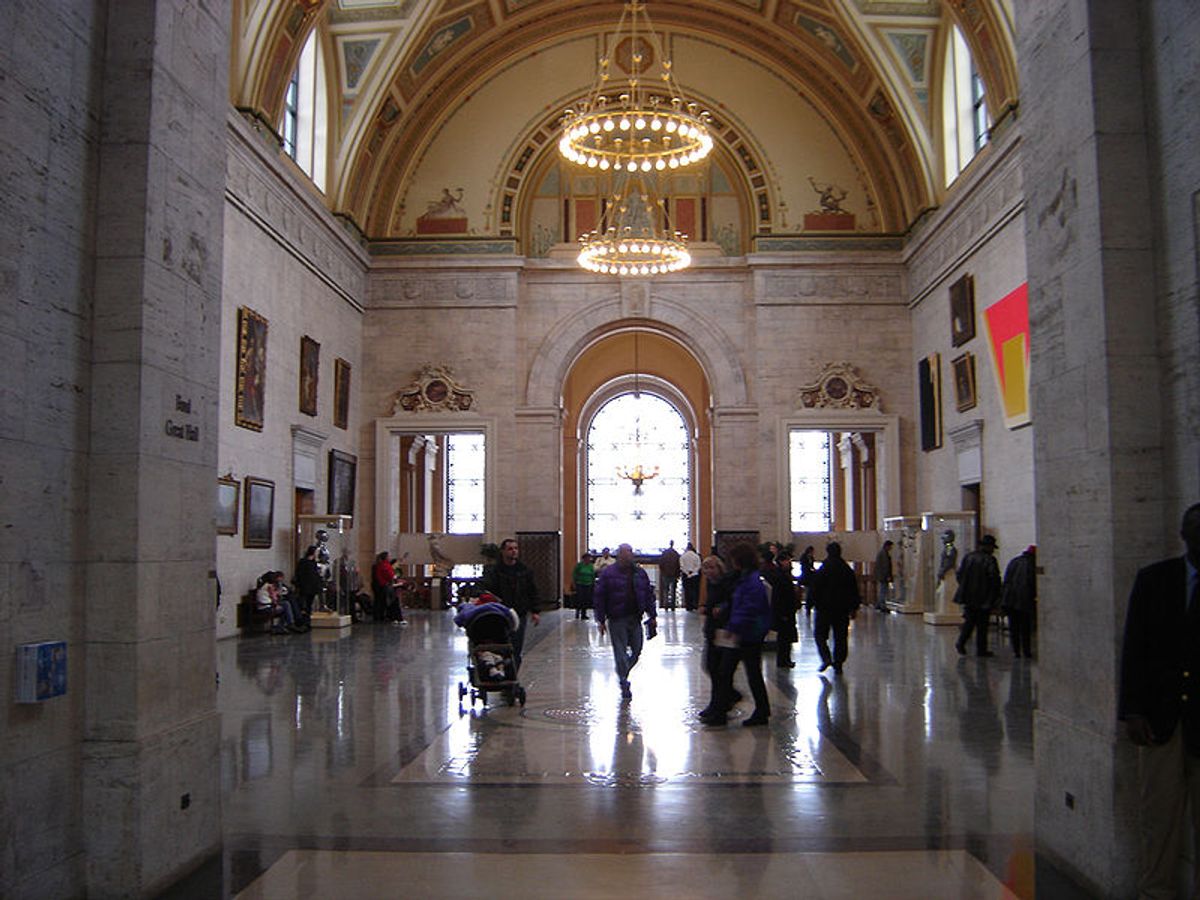 The battle over the future of the Detroit Institute of Arts’ collection is still only a theoretical one, but that hasn’t stopped high-profile people throughout the state from taking sides. The latest entrant into the fray is Michigan Attorney General Bill Schuette, who says the art cannot be sold to help cover the costs of Detroit’s bankruptcy.

Schuette released a 22-page opinion on Thursday, the Detroit Free Press reports, along with a statement that echoes the argument of DIA Director Graham Beale:

“The art collection of the Detroit Institute of Arts is held by the City of Detroit in charitable trust for the people of Michigan, and no piece in the collection may thus be sold, conveyed, or transferred to satisfy city debts or obligations.”

Now compare that with the words of Michigan Governor Rick Snyder:

“My goal is not to see the art of the DIA disappear. But it’s also important to recognize that as fiduciary of the city, that the art is an asset of the city. We want to try and do the best we can to maintain it in a proper way.”

Those two statements pretty much sum up the opposing sides in the potential fight. And although Snyder’s shown an ability to politically maneuver in order to get what he wants, Schuette would be a great person for the DIA to have on its side, should the case go to court.

Speaking of court, writer Toby Barlow has eloquently put forth the suggestion that the people of Detroit should actually sue the banks that foreclosed on homes in their neighborhoods but did not follow up with due diligence, like paying taxes on those homes and working to resell them. The banks, he says, need to acknowledge that they actually owe Detroit money — and then they should sell off art from their own collections to pay it. Pretty ingenious, no?