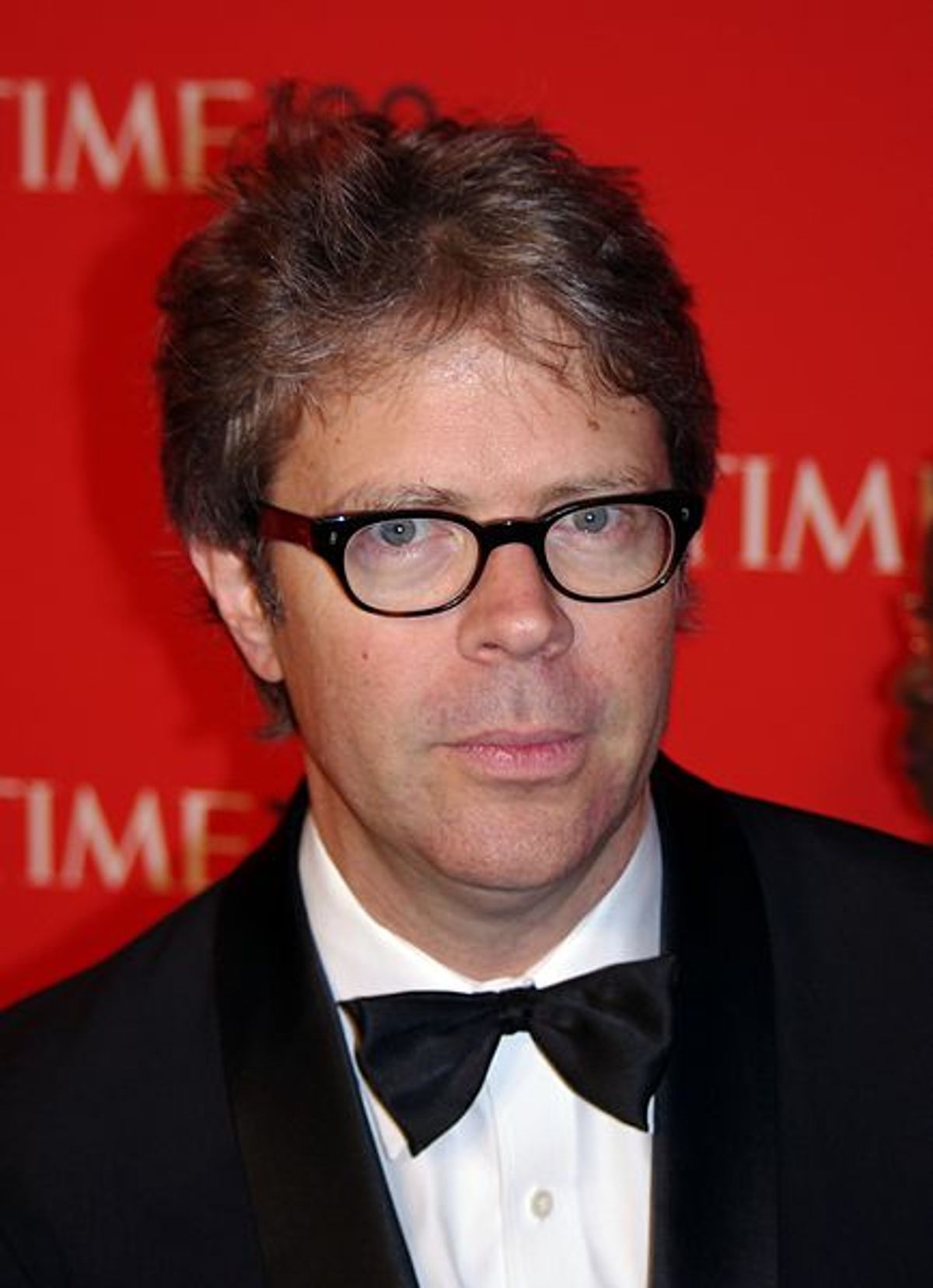 Earlier this week, New York Times columnist Frank Bruni wrote an op-ed called, "Sexism’s Puzzling Stamina" in which he mused on the gender disparities between men and women in society, including sports, literature and media. Of literature, he wrote:

Even in the putatively high-minded realm of literature, there’s a gender gap, with male authors accorded the lion’s share of prominent reviews, as the annual VIDA survey documents. Reflecting on that in Salon last week, the critic Laura Miller acutely noted: “There’s a grandiose self-presentation, a swagger, that goes along with advancing your book as a Great American Novel that many women find impossible or silly.”

Bruni's column caught the attention of novelist Jonathan Franzen, who wrote a puzzling and abrupt response:

There may still be gender imbalances in the world of books, but very strong numbers of women are writing, editing, publishing and reviewing novels. The world most glaringly dominated by male sexism is one that Mr. Bruni neglects to mention: New York City theater.

Franzen's phrasing, "there may still be" and "very strong numbers" uses soft language that glosses over the sexism problem in publishing (of which he knows something about), but his sudden promotion for New York City theater comes, as Alexander Nazaryan notes, "out-of-left-field." Regardless, the note was appreciated by those in the theater community.

Jenny Lyn Bader, a member of the executive board of the League of Professional Theater Women, wrote in the the Times to thank Franzen for highlighting the issue. "Over 60 percent of the American theater audience is female, but less than 20 percent of produced plays are written by women," she wrote. "There continue to be more roles for men onstage and backstage, from actors and dancers to stage managers and designers."