Privacy versus security: Does the NSA's surveillance program work? 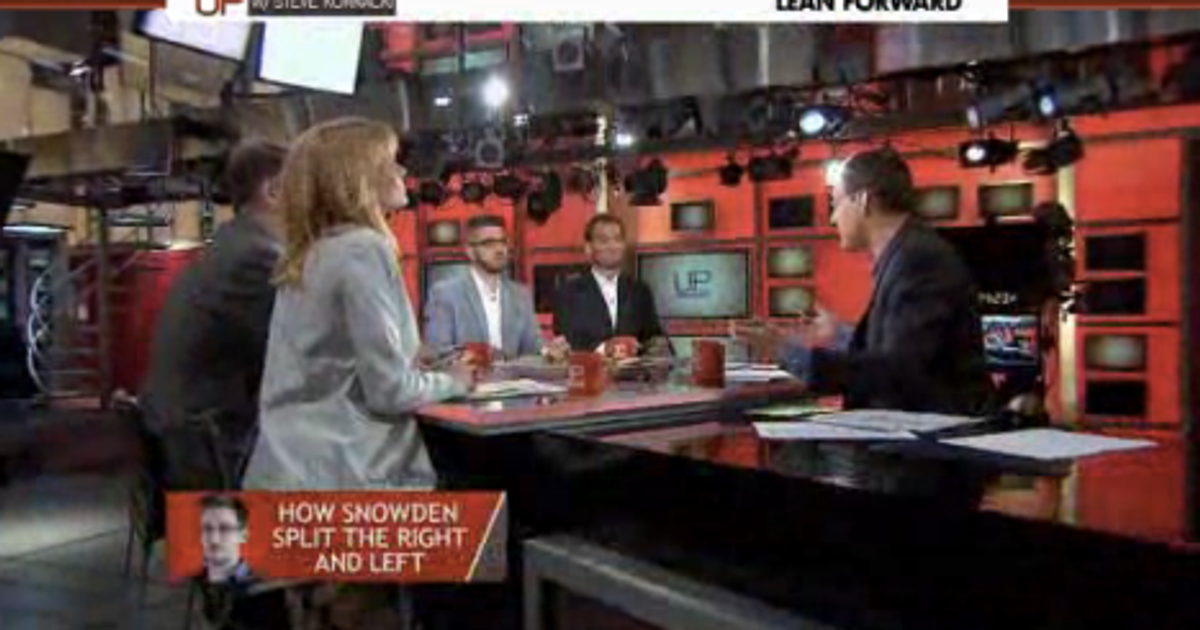 Recent revelations over the government's expansive surveillance program has jumpstarted a national conversation on privacy and security long overdue in post-9/11 era. "The fact is," said The Atlantic's Steve Clemons, "that the American public was not dealt in to these questions and now we're having the debate we should have had years ago."

Clemons spoke on Steve Kornacki's "Up with Steve," joined by Ana Marie Cox and Spencer Ackerman from The Guardian, and Washington Post Columnist Matt Miller to discuss the effectiveness of NSA's surveillance program.

While the panelists debated whether the loss in privacy from surveillance results in increased security, Cox posed another relationship between the two ideals:

"It's an imperfect world that we live in, and sometimes I think of privacy and security as being an arm's race. We make strides in one and then make strides in the other. But as we've been talking about this, I wonder if it's more like a market and what's been happening is that the government has been operating in a competition-free market for privacy. You know, they have gone and done all this stuff without like the check of a competition and they've operated in secrecy without people talking about privacy. And now the bubble has exploded."