Could Bitcoin become the official currency of Kenya? 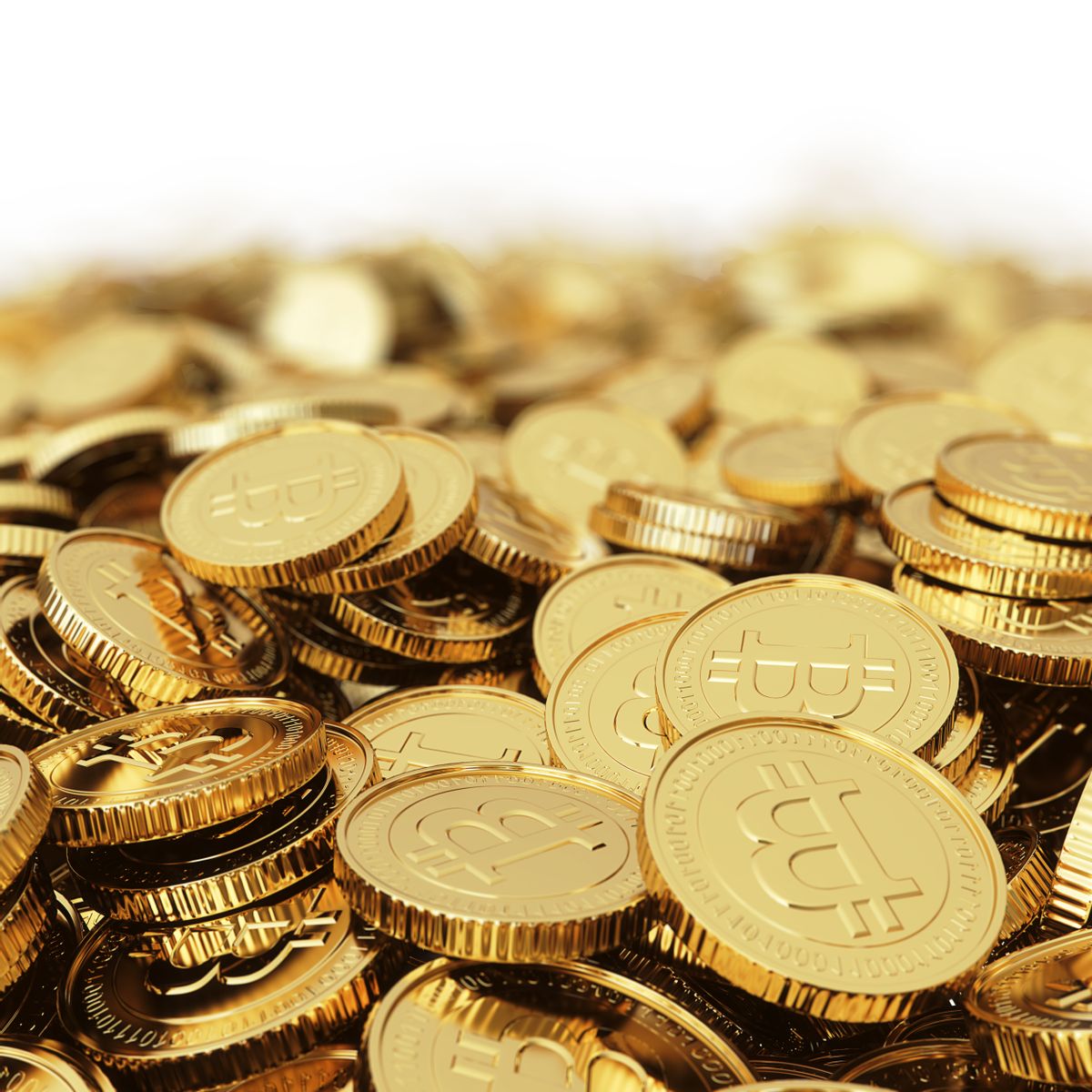 In Africa, the market for cellphones is growing about 20 percent per year. Nowhere is this clearer than in Kenya, where 93 percent of households now own mobile devices. According to an article by Noel Jones in Genesis Block, this makes the country a prime candidate for widespread adoption of the all-digital currency, Bitcoin.

Like much of Africa, Kenya is without a robust technical infrastructure. For years, many Kenyans have relied on personal mobile technology for much of their communication and commerce.

Since 2007, the telecom provider Safaricom has run a mobile payment service called M-Pesa (the “M” stands for “mobile” and “pesa” is Swahili for “money”), which allows Kenyans to transfer funds and pay bills using only their cellphones. Recently, M-Pesa has gained widespread adoption—more than 30 percent of the country’s GDP now moves through the service. In turn, stores and restaurants have adapted to allow customers to pay with their M-Pesa accounts. The result is a country ideally suited for Bitcoin.

The obvious question: Why would Kenya discard its soon to be ubiquitous M-Pesa system for a bankless Bitcoin economy?

One reason is that there are fees associated with using M-Pesa. For example, Safaricom has a sliding-scale tariff charge for money transfers. Another reason is that the government has begun taxing M-Pesa transactions. (Of course, it’s hard to imagine, if M-Pesa users all switched to Bitcoin tomorrow, that the Kenyan government would simply give up the tax revenue on 30 percent of its GDP.)

Many Kenyans also rely heavily on money sent home from relatives who work in other countries. Currently this is done with wire transfer services like Western Union, which can charge between 10 and 20 percent. It’s a problem mobile banking apps like M-Pesa are incapable of addressing. As BitPay CEO Tony Gallippi said to CoinDesk, “I can have 10 mobile payment apps on the phone, but if I go to Europe, not a single one of them will do me any good.”

So far, however, Bitcoin has yet to gain much traction. “Kenya’s bitcoin adoption has been muted, with approximately 1,300 downloads in a country with 41 million people,” Jones wrote. “But with all the pieces set align over the next few years, it is only a matter of time before Bitcoin and Kenya find one another.”