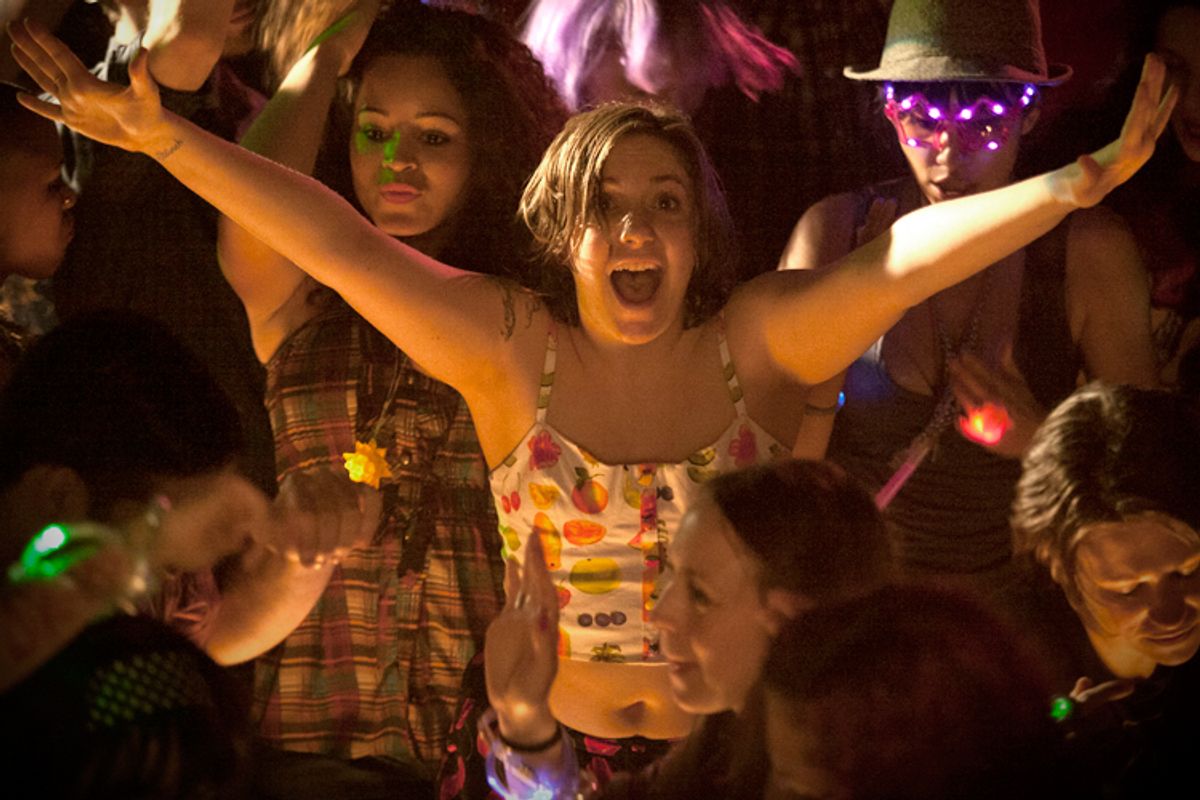 "How do you make abortion funny?" That was a key question mulled at a major conservative gathering Friday on how to make social conservatism appealing to young people, after an election where Republicans got trounced in the battle for millennial voters (who are are moving even further and further away from the Christian-right on marriage and other issues).

Abortion has to be made funny, the thinking goes, because funny sells on social media, and that's where one goes to court young people. "You can engage with sarcasm, it's hard with the abortion issue, but you have to," said Students for Life president Kristan Hawkins at a breakout panel at the Faith and Freedom Coalition Conference in Washington today on how to win millennial voters. "Unfortunately we have to, because this is the generation that we've been dealt."

As the Republican Party tries to remake itself after the 2012 election to better appeal to young people and minorities, there's been a movement to jettison issues social conservatives hold dear, especially support for "traditional marriage." But the activists at Ralph Reed's confab said absolutely not. "You've got to be pro-life, you've got be pro-marriage, or else you're not going to get our money," Hawkins said firmly.

How, then, do you win over young voters when as many as 70 percent support marriage equality? The answers offered feel a bit like jamming a square peg in a round hole.

The young activists on the panel pointed to data from a poll conducted by the College Republican National Committee for the recent report it issued on how the GOP can win millennials. The poll, which showed that while young people support marriage equality (the GOP should not "crusade against same-sex marriage," is one of the recommendations), the issue is not young people's top priority. That finding, said Chris Malagasi, the president of the Young Conservatives Coalition, shows that politicians can still appeal to young people while opposing gay marriage, as long as they talk about the issue in a smart way.

That smart way includes snark, and it includes social media. In 2012, Malagasi said, Republicans did OK on the TV ad war, but never invested in digital, giving Obama a 3-1 advantage on Facebook likes, a 10-1 advantage on YouTube follows, and a 20-1 advantage on Twitter followers. "This is a battlefield that we're losing on," he said. He also lamented that none of the party's official campaign organizations has a youth outreach entity.

Travis Korson, the grass-roots director of the Virginia chapter, suggested framing marriage as an economic issue. "Gay marriage undermines that basic family unit," he said, and that, in turn, hurts the economy.

The big, obvious question for anyone who cares about winning more youth votes -- and "without the next generation, you don't have a movement," Liberty University vice president Johnnie Moore said -- is what went wrong in 2012 and what can be done to fix that in the future.

Liberty University senior class president Chelsea Patterson offered that "a lot of my peers see the GOP as kind of old school," suggesting the party needed some rebranding and a better strategy of connecting with popular culture.

Hawkins said it was because the party was too moderate. "We keep nominating moderates and saying we need a big tent, but we keep losing."

No one suggested changing any positions, only finding better packaging for the ones they already have. "I do not believe we should sacrifice our values to win elections," Koroson said.