When libertarians get it right: A Cato fellow explains the true danger of surveillance gone amok 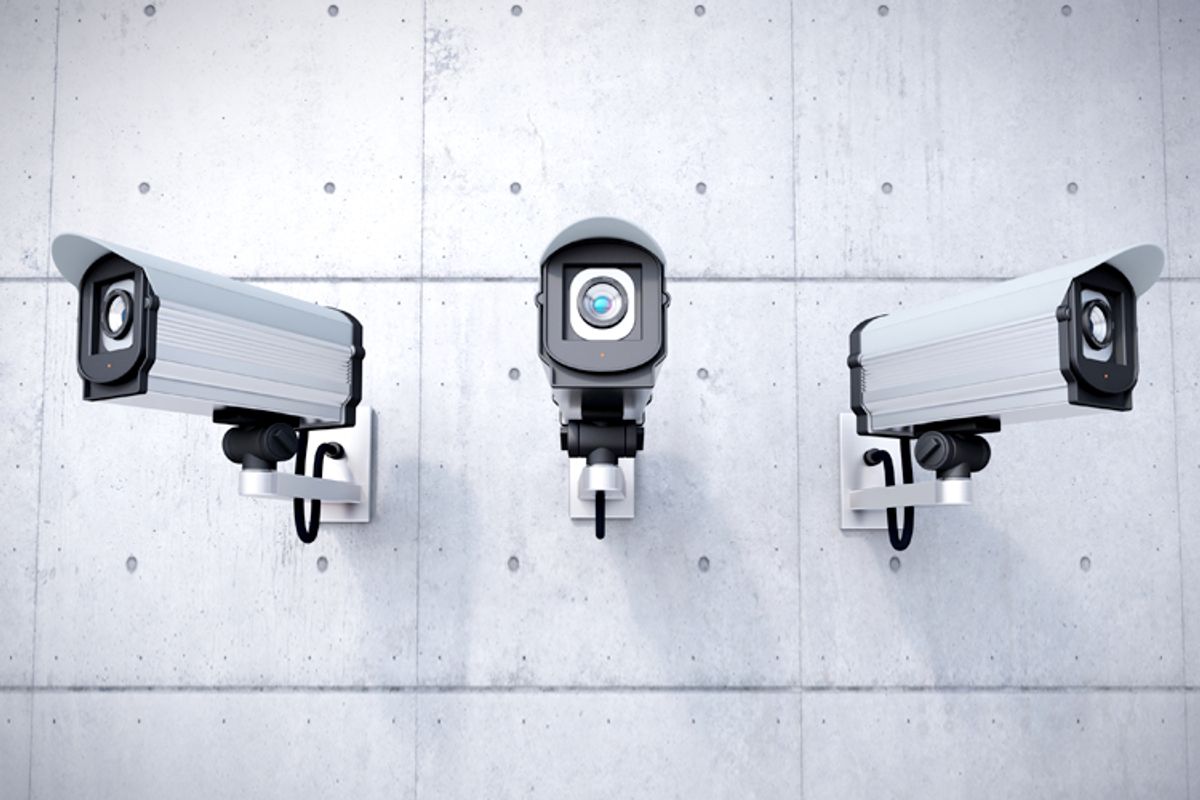 Someone needs to give Cato Institute bloggers a refresher course in headline writing. Julian Sanchez's June 16 post, "A Reply to Epstein & Pilon on NSA's Metadata Program," is the most cogent analysis of what's really at stake in the government surveillance drama that I've read to date. But that headline?! To call it coma-inducing would be too polite.

Here is an alternate suggestion:

"Why the Defense of Government Surveillance by my Cato Colleagues is Misinformed, Dangerous, and Completely Misses The Point."

Sanchez also buries his most powerful analysis. The majority of his piece reads like a compelling legal brief, a point-by-point demolition of the argument that the government's ability to collect and analyze massive amounts of data about millions of Americans is properly constrained and legally justified. But then, near the end, he explains why this is such an important debate to have right now. Society will always struggle with the challenge of finding the proper balance between "state control and citizen autonomy," he writes. But...

... [T]he appropriate question is whether the creation of a system of surveillance perilously alters that balance too far in the direction of government control, whether or not we have problems with the current use of that system. We might imagine a system of compulsory cameras installed in homes, activated only by warrant, being used with scrupulous respect for the law over many years. The problem is that such an architecture of surveillance, once established, would be difficult to dismantle, and prove too potent a tool of control if it ever fell into the hands of people who -- whether through panic, malice, or a misguided confidence in their own ability to secretly judge the public good -- would seek to use it against us.

For at least the past week, there's been far more attention devoted to whether Edward Snowden is a traitor or narcissist or dupe than there has been to the question of what the proper limitations on government surveillance should be. But the fact that we are having this debate at all; the fact that we are now asking questions about what the government is allowed to do, what it is actually doing, and what we think it should be allowed to do, is much more important than the character of one 29-year-old whistle-blower. Sanchez cuts to the heart of the matter in his must-read post. The architecture of surveillance that has already been constructed is far too powerful for its operation to be clouded in secrecy. Even if we trust the current government, we might not trust the next.