Hacktivists strike north of the border 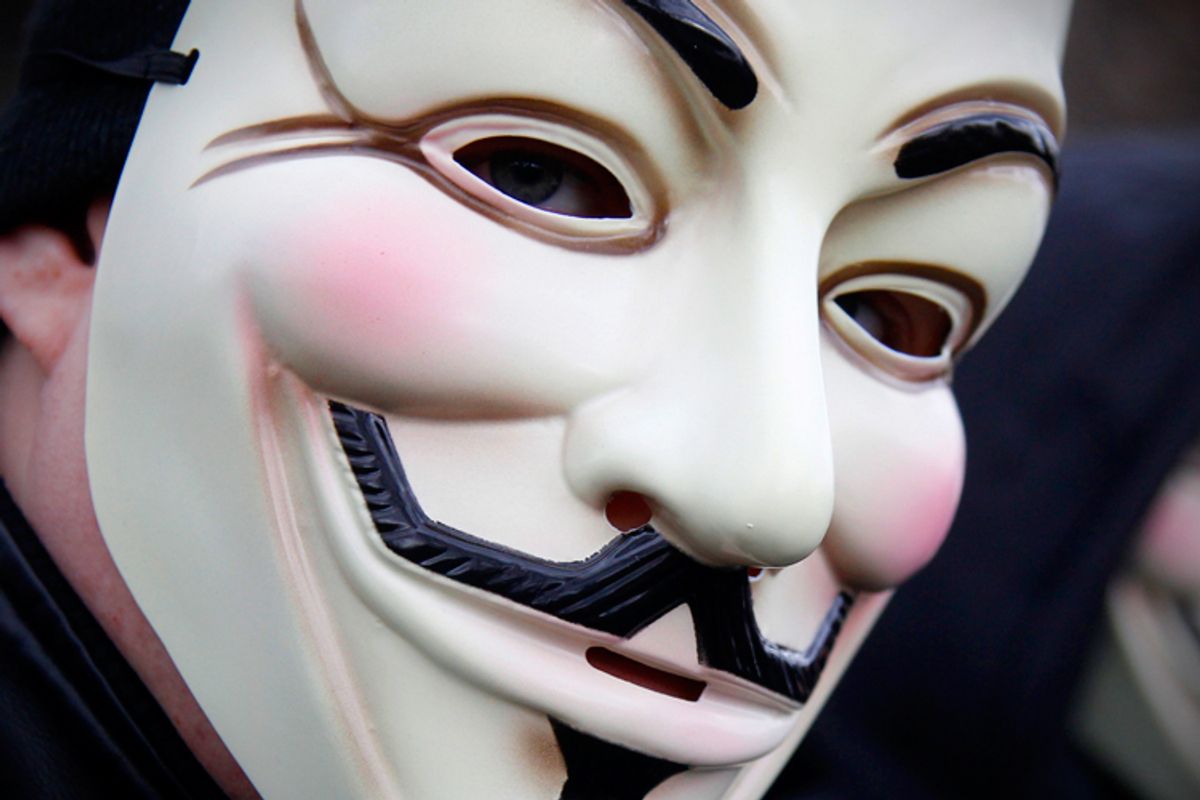 Many of the hacks perpetrated by Anonymous are pretty straight-forward. Whether you agree with the hacktivist group’s methods or not, they are at least comprehensible. The latest “op” however really is baffling.

LulzSec Albania, a group of Albanian hackers associated with the LulzSec group of Anonymous allies, have hacked the Swiss Chamber of Commerce in Canada. Nope. You didn’t just have a stroke.

The website of the Swiss Canadian Chamber of Commerce, which was developed using PHP, had a vulnerability to a confirmed SQL injection flaw, which is how the hackers struck.

They stole a database containing names and login information, which the group released on Pastebin.

What was the motivation? The hackers themselves say “for the lulz.”—but what lulz?

Could this have something to do with Toronto Mayor Rob Ford’s alleged crack video and Anonymous’s statement that it was being kept in Alberta? Probably not.

Could it instead have something to do with Switzerland being one of the two main destinations for Kosovars in the long shadow of the war between Serbia and the Kosovar Albanians? (200,000 Albanians currently live in Switzerland, topped only by the 300,000 in Germany.) The connection is admittedly wobbly.