Exclusive clip from "How to Make Money Selling Drugs"

David Simon and Arianna Huffington comment on the inadequacies of the U.S. prison system 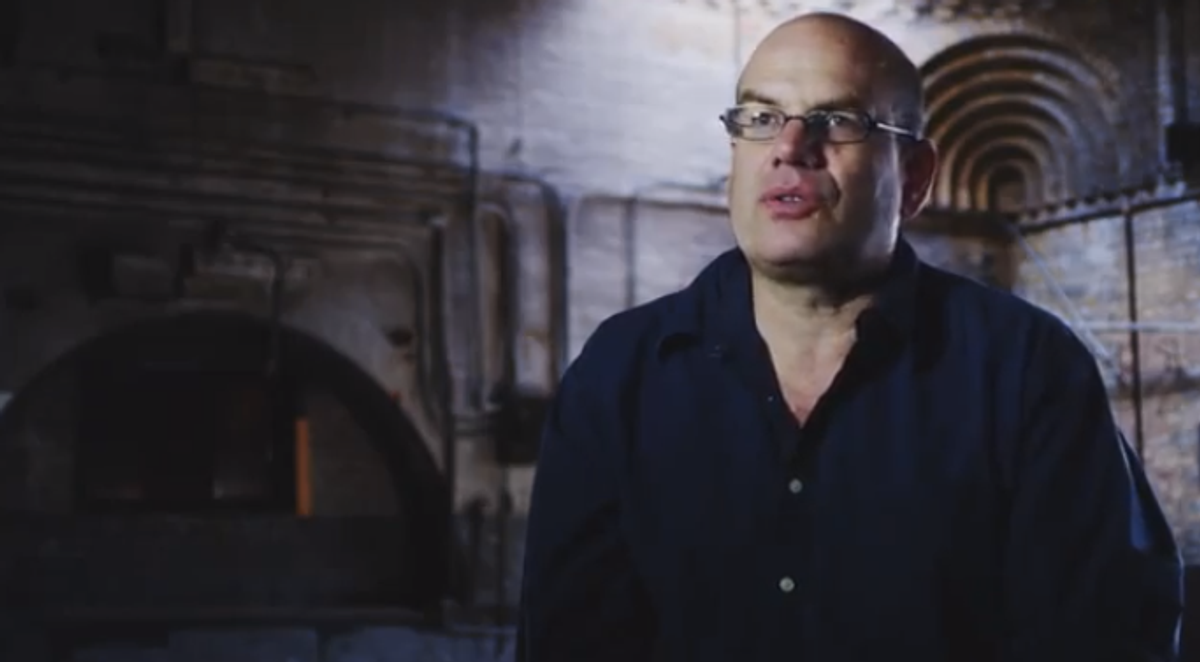 Matthew Cooke's "How to Make Money Selling Drugs," which debuted at the Tribeca Film Festival earlier this year, is a critical examination of America's so-called war on drugs and how the lucrative, underground drug trade industry still thrives within America.

In this clip, made exclusively available to Salon, "The Wire" creator David Simon and Huffington Post editor-in-chief Arianna Huffington comment on America's prison system, which, though expansive, doesn't seem to contain or limit the demand for illegal drugs.

"We hunt the poor, and incarcerate them at levels unheard of in the rest of the world," says David Simon.

The film will be available on demand June 18, and in select theaters on June 26.