Google to the NSA: Don't be evil 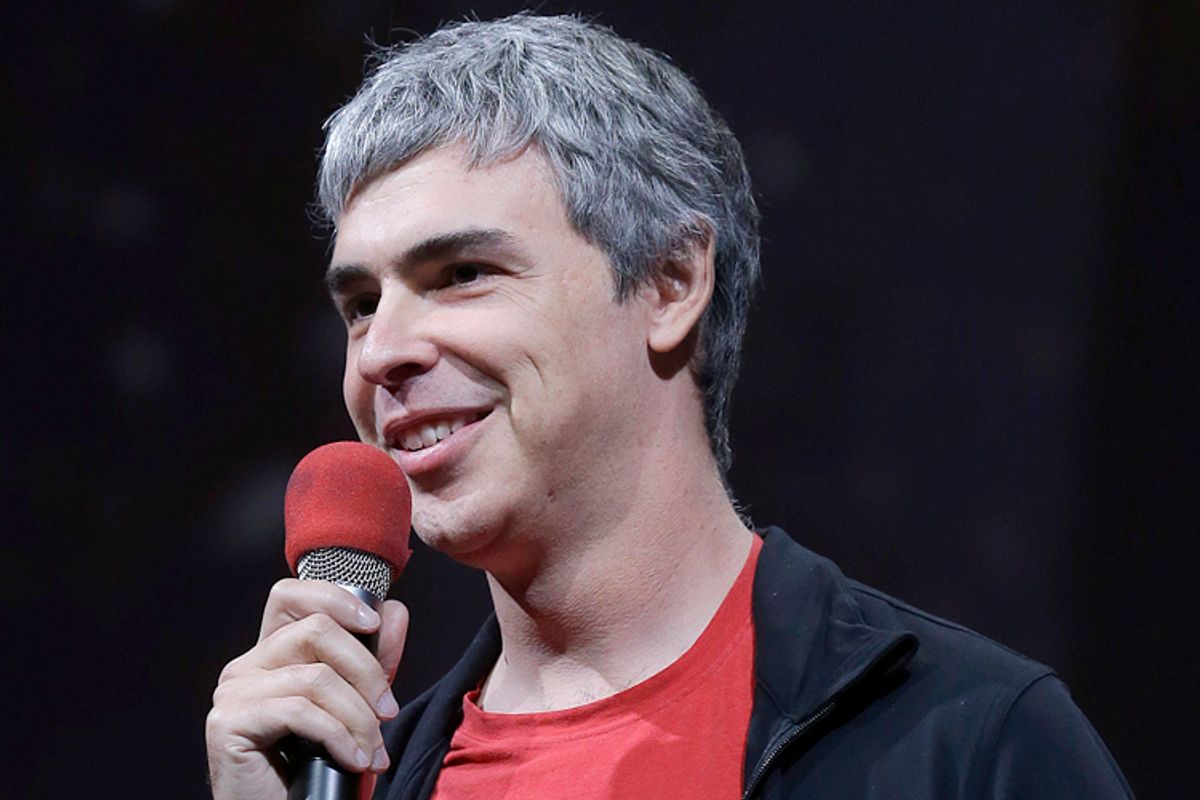 Hey, look, Google not being evil! Kind of. The news sent an electric shock through a community of privacy activists and advocates who had already spent a busy morning being exasperated by a vigorous government defense of the NSA's surveillance activities mounted during a House Permanent Select Committee on Intelligence hearing.

Questions of morality aside, what Google is really trying to do is protect its reputation. The legal filing asserts that on June 6, the Guardian newspaper "published a story mischaracterizing the scope and nature of Google's receipt of and compliance with foreign intelligence surveillance requests. In particular, the story falsely alleged that Google provides the U.S. government with "direct access" to its systems, allowing the government unfettered access to the records and communications of millions of user (sic)."

On June 11, Google asked for permission from the Department of Justice to publish the "aggregate numbers" of national security requests. That request was rebuffed. Google's decision to file suit is a clear escalation.

Google's reputation and business have been harmed by the false or misleading reports in the media, and Google's users are concerned with the allegations. Google must respond to such claims with more than generalities. Moreover, these are matters of significant weight and importance and transparency is critical to advancing public debate in a thoughtful and democratic manner.