Taylor Swift fans will be wary 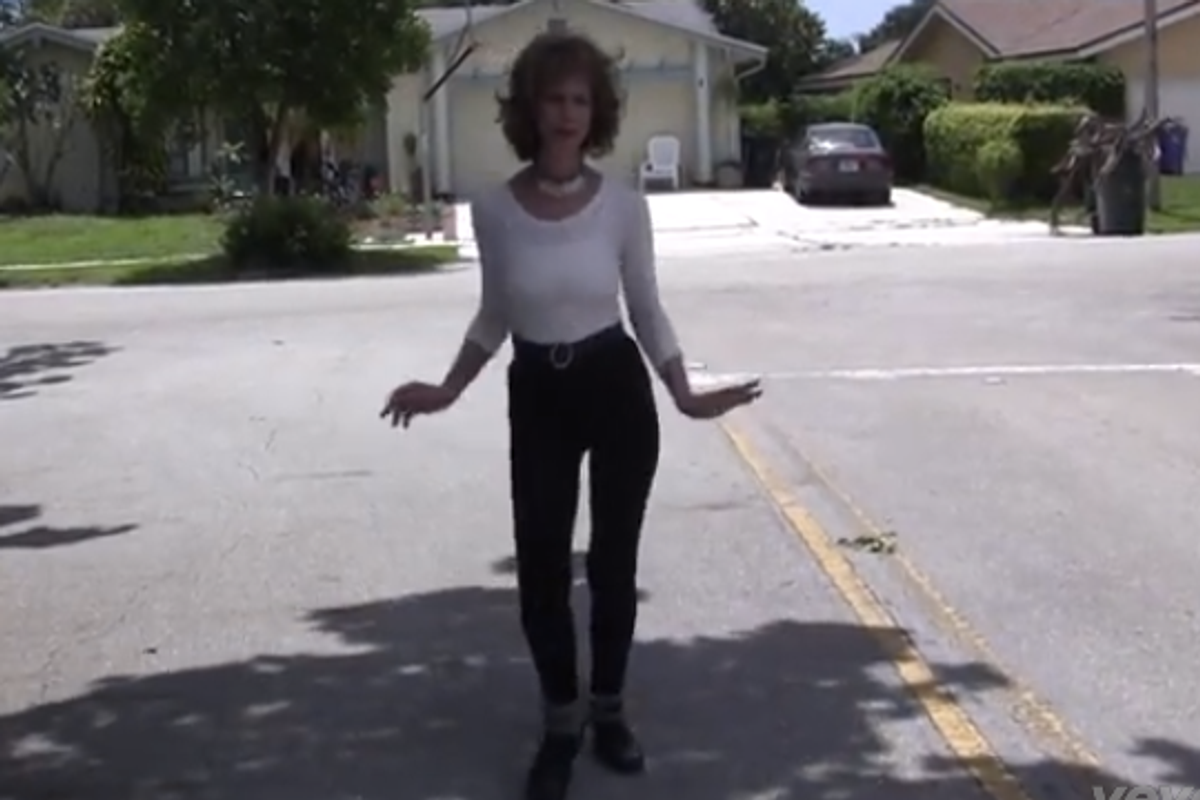 John Mayer, attempting to capitalize on the "Prancercise" phenomenon that's swept the Internet, has released a new music video in which lithe Prancercise guru Joanna Rohrback glides along to his new jam, "Paper Doll."

If you haven't seen Joanna Rohrback's original workout video before, Mayer's video seems random and absurdist, a throwback to Fatboy Slim's "Praise You" or "Weapon of Choice" music videos. But if you are already familiar with the greatness that is Prancercise, it feels more like total bro John Mayer is superficially attaching himself to an Internet meme, which is kind of lame.

The trying-too-hard-to-be-funny video becomes lamer still when you realize that "Paper Doll" is most likely an outright diss to former flame Taylor Swift, whose tendency to overshare in her lyrics have already spawned jokes, Twitter parody accounts and Internet memes ad absurdum. Prancercise, you are much, much better without John Mayer: