Millennials likely aren't as conservative as they think 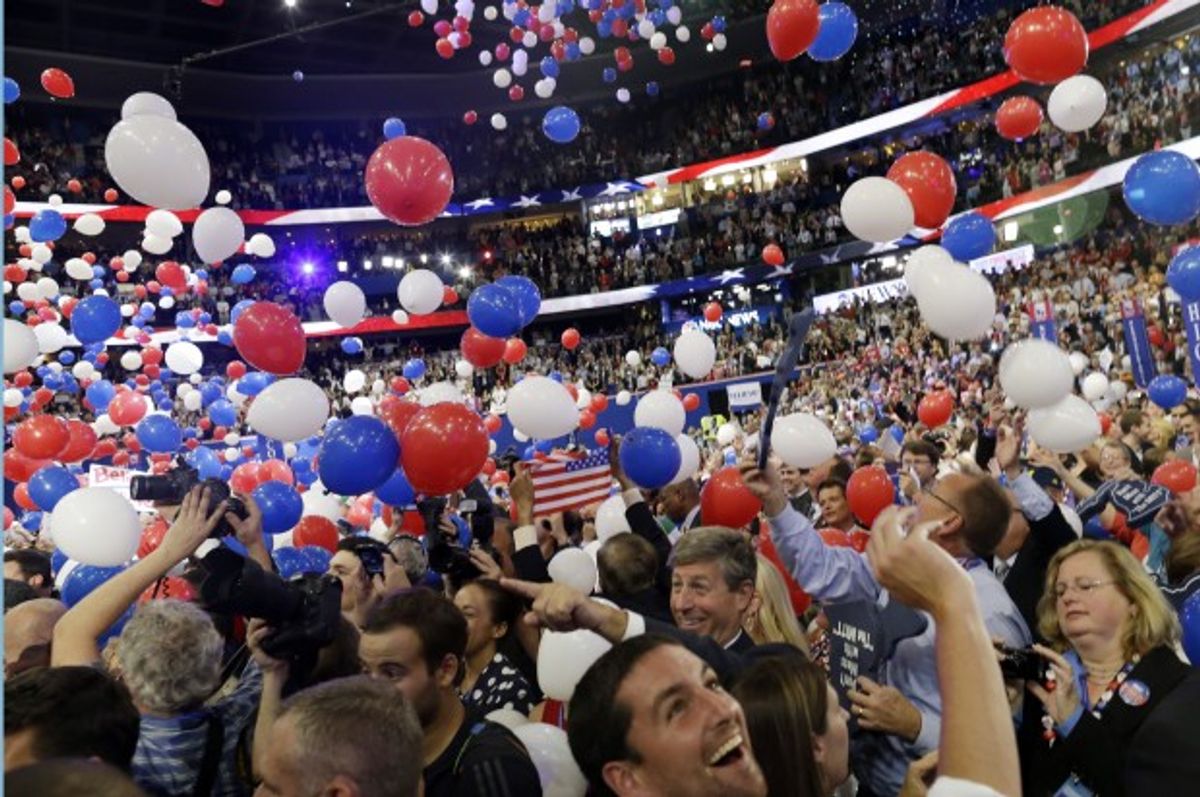 Conservatism the brand seems to be faring better than conservatism the philosophy. That’s the conclusion of new research that finds a serious disconnect between the way people under 30 identify themselves politically, and their actual stances on the issues.

In three experiments described in the journal Social Psychological and Personality Science, researchers found “a systematic bias among young adults to perceive themselves as somewhat more conservative than they actually are.”

“Commentators have presumed that America is a ‘center-right’ nation,” write psychologists Ethan Zell of the University of North Carolina-Greensboro and Michael Bernstein of Pennsylvania State University-Abington. “The present findings challenge this assumption.”

Their three surveys featured, respectively, 199 students at a Southeastern university, 360 adults recruited on Amazon’s Mechanical Turk (with a mean age of 28), and 154 students from two universities. The final group was weighted so that there were an equal number of people in each of seven political categories, ranging from very liberal to very conservative.

In each case, participants revealed how they define themselves politically on that seven-point scale. They then completed a quiz developed by the Pew Research Center for the PBS Newshour, in which they indicated their views on 12 major issues, including welfare and gay marriage.

Results were consistent across the board: Participants rated themselves as more conservative than their positions on the issues would indicate.

A very similar pattern was found in the other groups, with an underestimation of one’s liberalism “more pronounced” among self-described conservatives.

These findings line up nicely with previous political science research, including a working paper we wrote about in 2011. It found that although about 40 percent of Americans identify themselves as conservatives (with 35 percent calling themselves moderates and 21 percent liberals, according to a 2012 Gallup survey), only about one-quarter of them are truly conservative on the issues.

In still another paper, presented at the Southern Political Science Association meeting in January, three researchers from Washington University in St. Louis echoed those findings, reporting that “symbolic conservatives often are operational liberals.”

Their analysis provides some clues to the reasons behind this disconnect. For one thing, Christopher Claassen, Patrick Tucker, and Steven Smith found that “Americans tend to label as moderate many issue positions that analysts would readily label liberal or conservative.”  This, they write, “reduces the mismatch that might otherwise be perceived.”

This suggests a whole lot of Americans don’t really understand what liberals or conservatives truly stand for, but prefer the label conservative. They may respond positively to the philosophy in the abstract, or simply wish to blend in with what they perceive as the majority culture.

Either way, the phenomenon has real-world consequences, according to Zell and Bernstein. Even after accounting for views on specific issues, they found a link between voting behavior and “self-perceptions of political orientation.”

So it appears that a significant number of people call themselves conservatives, and are predisposed to vote for conservative candidates, even though their positions on the issues may differ dramatically from the actual conservative agenda.

Liberals, you can start tearing your hair out now.