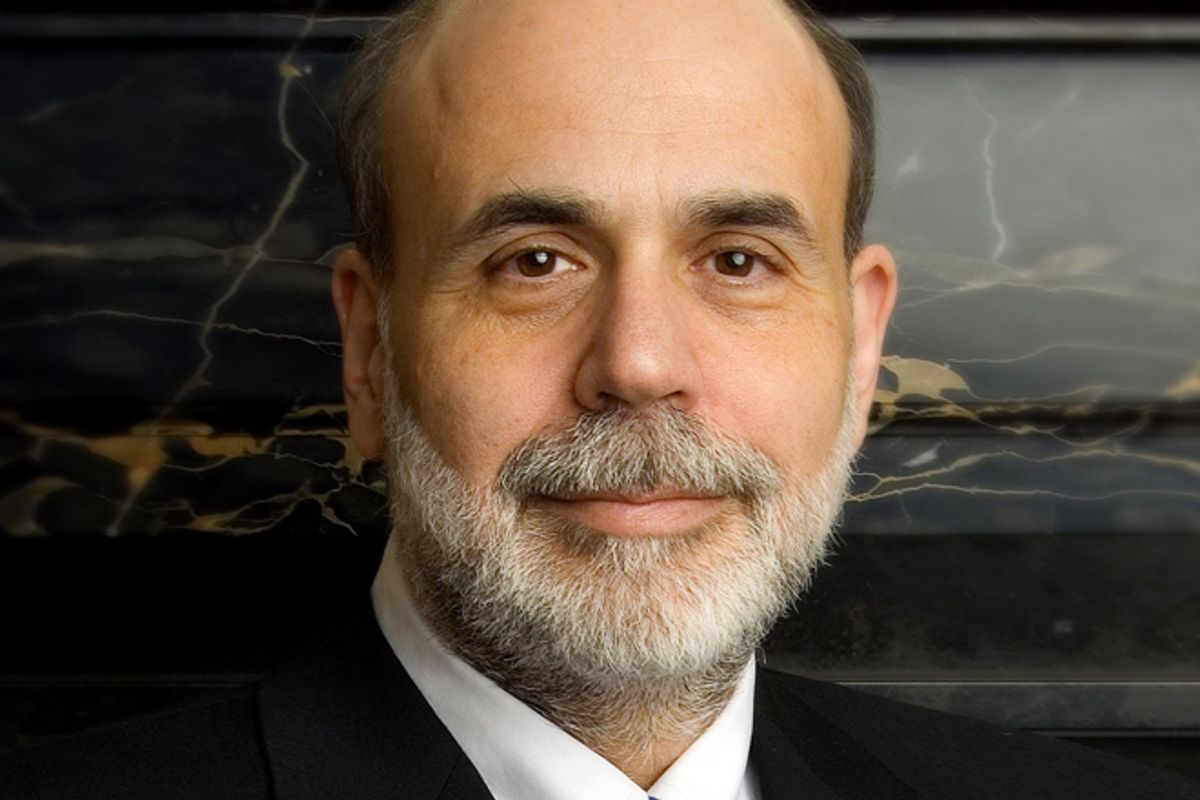 WASHINGTON (AP) — Chairman Ben Bernanke says the Federal Reserve could scale back its $85 billion in monthly bond purchases later this year if the economy continues to improve.

Bernanke says the reductions would occur in "measured steps" and that the program could end by the middle of next year. His comments were made during a news conference Wednesday after the Fed concluded its two-day policy meeting.

After the meeting, the Fed voted to continue the pace of its bond-buying program to keep long-term interest rates at record lows. But it offered a more optimistic outlook for the U.S. economy and job market.