Gov. Jack Markell plans to sign the bill, making Delaware the 14th state to pass such a law 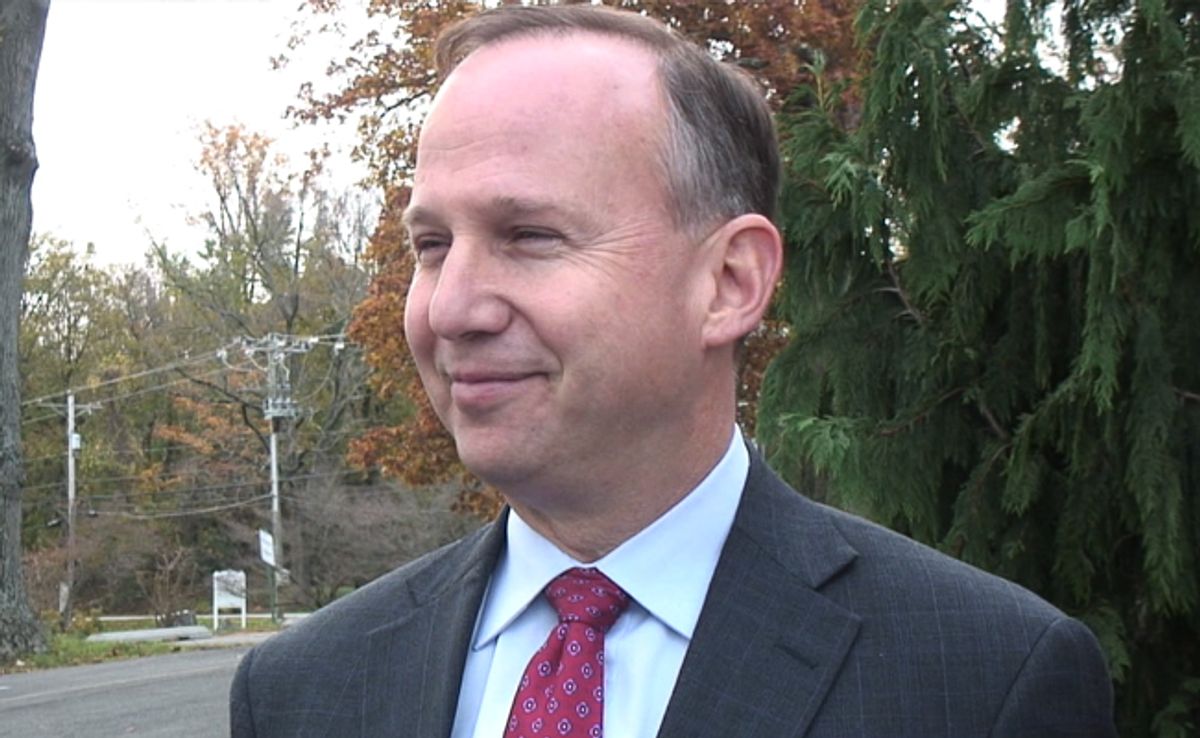 The Delaware House of Representatives voted Tuesday to approve a measure that would add gender identity and expression to the state’s nondiscrimination and hate crimes laws.

The Gender Identity Non-Discrimination Act prohibits discrimination in employment, housing, public accommodations and insurance; the Senate approved the measure earlier this month, and Gov. Jack Markell has already vowed to sign it, explaining the measure "will ensure that transgender Delawareans are treated fairly":

Kindness, decency, and fairness are the values that Delawareans live by on a daily basis. They are the values I have encountered in towns and cities throughout Delaware. We look out for one another in this state of neighbors. Yet, for years, we have left one group of our friends, relatives, and colleagues behind. And it is past time to make things right.

Transgender Delawareans are not afforded basic legal protections from discrimination and violence that every person deserves. Under our State’s laws, it is currently legal to fire someone, deny them housing, or throw them out of a restaurant simply because they are transgender. This is simply not the Delaware way and it is time our laws reflect our values. This is one of the many reasons why I am proud to support the Gender Identity Nondiscrimination Act of 2013.

But opponents say the law would establish a "dangerous precedent" (of preventing gender identity discrimination?), as Delaware Family Policy Council president Nicole Theis told NPR News in Delaware: “I understand that nobody wants to treat anyone unfairly. That’s been established,” she said. “But I think that we’re in dangerous territory when we say, ‘If we don’t add it to the state’s anti-discrimination law, then we must be discriminating or me treating someone unfairly.’”

Delaware is poised to become the 14th state to include gender identity and expression in its nondiscrimination laws; the New York state Legislature is currently considering a similar measure.