Rep. Phil Gingrey suggested classes for children on marriage roles during a speech in support of DOMA 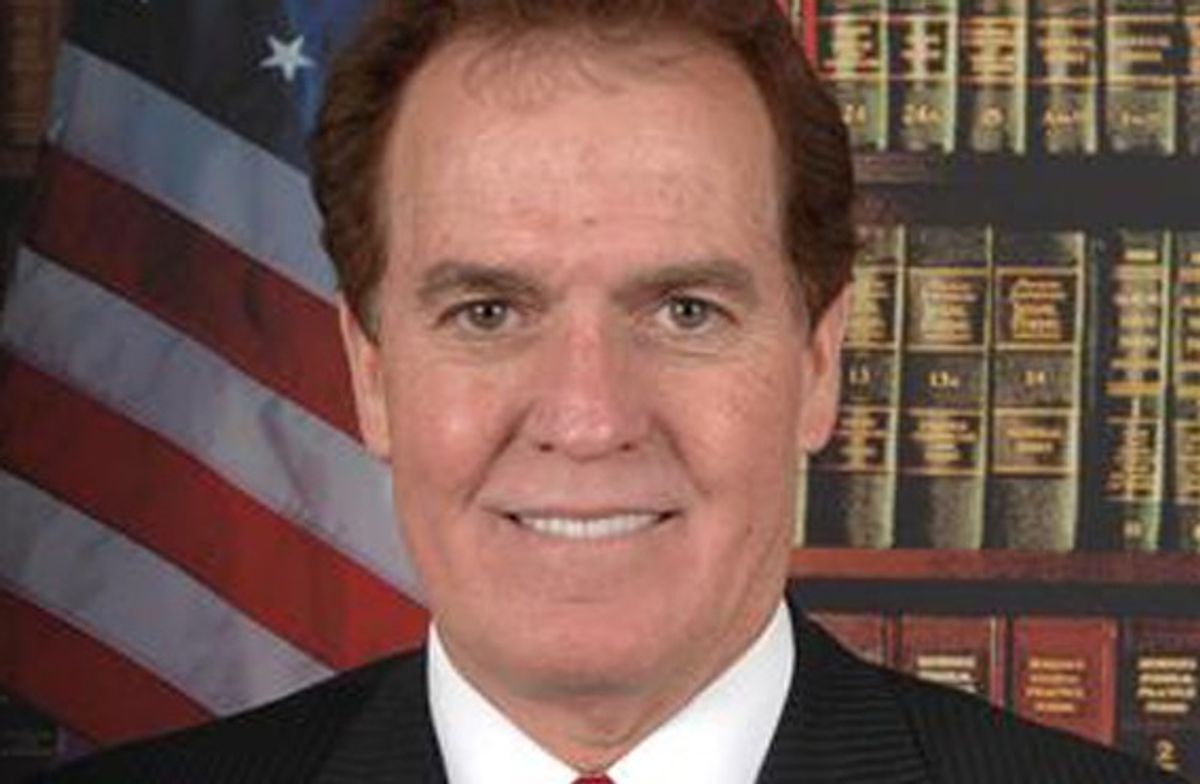 During a speech on the House floor in support of the Defense of Marriage Act, Rep. Phil Gingrey, R-Ga., argued that young children should perhaps take classes that teach them about traditional gender roles.

Gingrey, who is running for senate in Georgia in 2014, has previously said that Todd Akin was "partly right" in his "legitimate rape" comments during the 2012 elections, though Gingrey later backtracked and said his defense of Akin was "stupid."

Here's the video. The remarks come in around the 3:50 mark: