Fearless journalist, dead at 33, was a humble truth-teller who challenged power 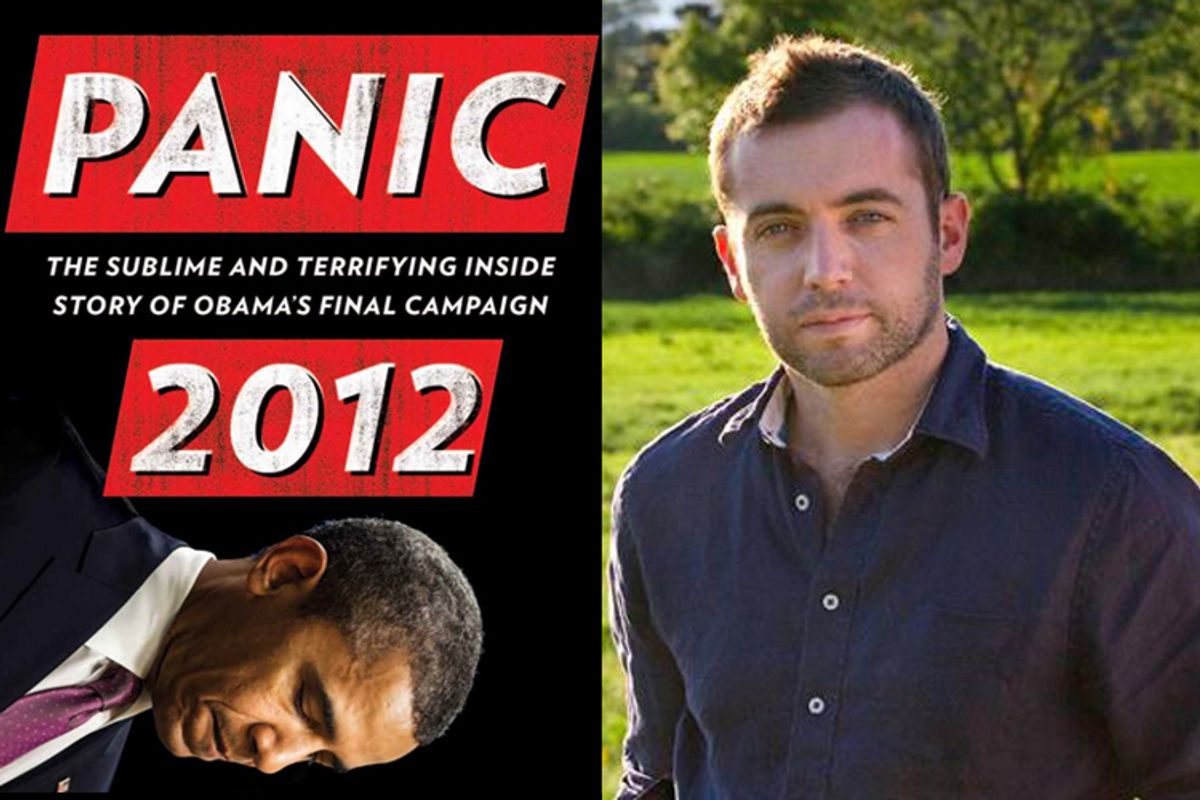 There are so few committed truth-tellers in the world that when you lose one, it feels like a loss of more than one life -- it feels like a moment of loss for the larger world. Michael Hastings' death from a car crash is one of those moments.

Michael is probably best known as the Rolling Stone reporter who had the guts to challenge the military establishment by publishing a piece that ended up getting Gen. Stanley McChrystal removed from his post. Even a brief perusal of the headlines of his reporting for Rolling Stone and BuzzFeed show that such a truth-to-power attitude defined his professional career.

I knew Michael through crossing paths with him in our respective work (most recently in one of the best TV experiences I've ever had -- a Young Turks panel with him, Glenn Greenwald and Cenk Uygur).

When I first met him, I had the same thought I always have when I meet one of those rare genuine badasses: Is he an arrogant asshole? The answer with Michael, I found, was quite the opposite: that I had encountered few people with as much notoriety, badass-ness and humility as Michael.

This was a person who, unlike so many in media and politics, never carried himself as more important than the world in which he lived. He was someone who seemed completely unimpressed with the glitz, gossip and narcissistic glamour that so dominates the media world -- a guy just as happy to make time to duke it out with callers on a local radio show as to kick some ass on a prime-time cable news show.

He was also a guy who scoffed at the notion of toeing a party line. Indeed, his recent appearance on MSNBC and his last BuzzFeed article exemplify a guy who would not be intimidated by those who insist that the truth must be suppressed to satisfy one or another political party. So does his famous interchange with Hillary Clinton's campaign staffers -- the one where he asked the secretary of state's spokesman, "Why don't you give answers that aren't bullshit for a change?"

That question, of course, is one that too few reporters ever bother to ask. It is the kind of question that so defined Michael. With his death, it means one of the rare people willing to ask it is now gone. That's an unspeakably tragic loss not just for his family and friends, but a terrible loss for a world that so desperately needs more people like Michael Hastings, not fewer.