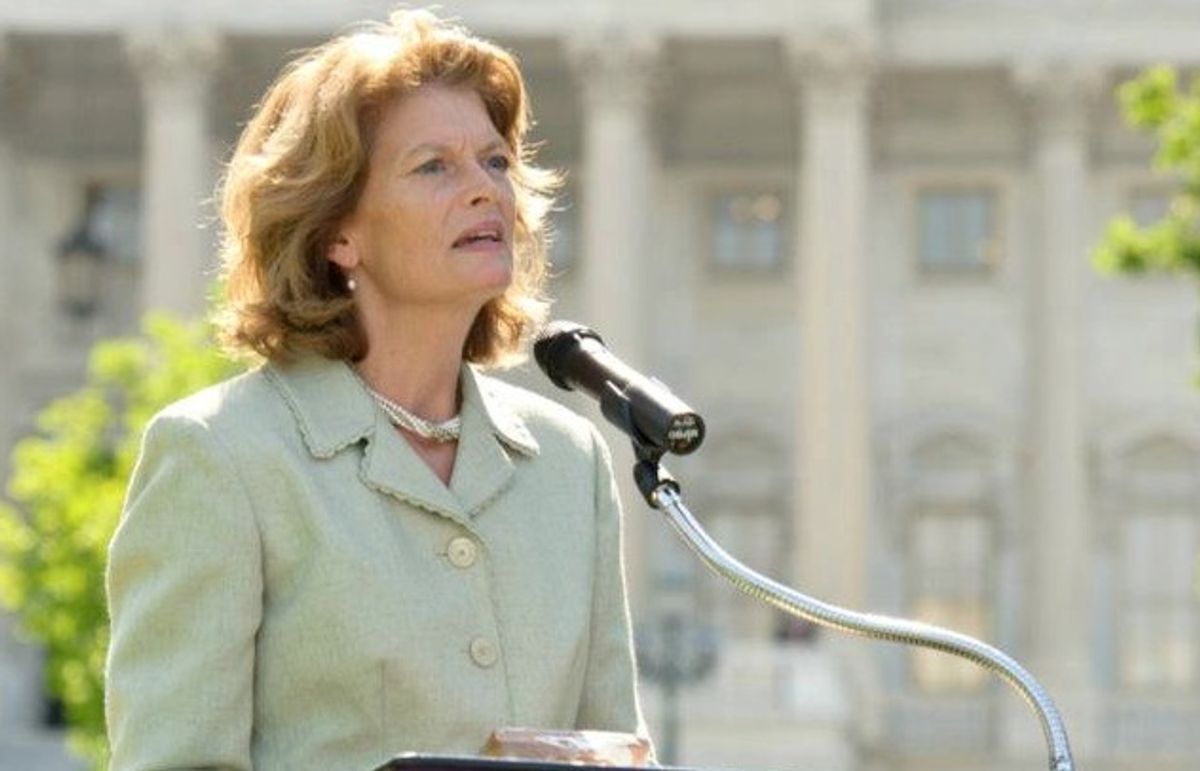 “I am a life-long Republican because I believe in promoting freedom and limiting the reach of government,” she wrote on her web site. "When government does act, I believe it should encourage family values. I support the right of all Americans to marry the person they love and choose because I believe doing so promotes both values: it keeps politicians out of the most private and personal aspects of peoples’ lives – while also encouraging more families to form and more adults to make a lifetime commitment to one another.”

Murkowski acknowledged that her decision might be unpopular among other Republicans. “There may be some that when they hear the position that I hold that are deeply disappointed. There may be some who embrace the decision that I have made,” she told KTUU on Wednesday. “I recognize that it is an area that as a Republican I will be criticized for.”