The obsolescence of Steve Jobs 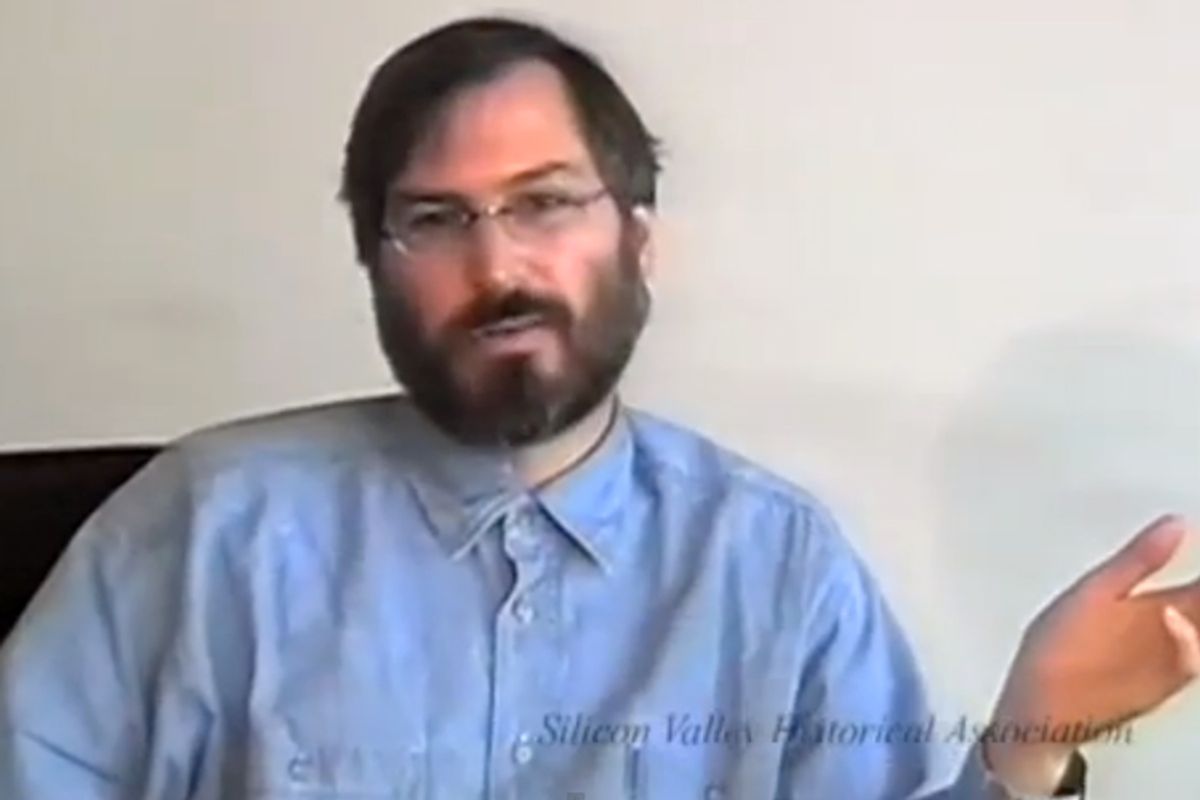 There's ego, and then there's Steve Jobs. The Silicon Valley Historical Association has released a short clip of Steve Jobs contemplating, in 1994, the unlikelihood of his own legacy that is breathtaking in both its cogency and in its implicit revelation of Jobs' incandescent ambition. While noting that the nature of computer technology means that near-instant obsolescence is fundamental to the industry, Jobs pulls a neat reverse-Ozymandias while comparing himself unfavorably to Isaac Newton, the great Renaissance painters, and cathedral builders. (Thanks to Farhad Manjoo for the tip.)

"All the work that I have done in my life will be obsolete by the time I'm 50. Apple II is obsolete now. Apple I was obsolete many years ago. The Macintosh is on the verge of becoming obsolete in the next few years. This is not a field in which one writes a Principia which holds up for 200 years. This is not a field where one paints a painting that will be looked at for centuries, or builds a church that will be admired and looked at with astonishment for centuries. No, this is a field where one does one's work and in ten years it's obsolete, and really will not be usable within 10 or 20 years."

If Steve Jobs was alive today, he'd be 58. It's safe to say that not all the work he accomplished is obsolete yet, although those first generation iPhones and iPods are certainly getting a bit dusty. (And Apple's own Newton? Hahahahaha.) But while the devices that we are using today will undoubtedly be junk a decade from now, something tells me that we may still be remembering their creator, even if we are not busy marveling over his creations.

The Jobs clip is part of a longer, 60-minute hitherto unreleased interview that can be purchased from the Silicon Valley Historical Association website.