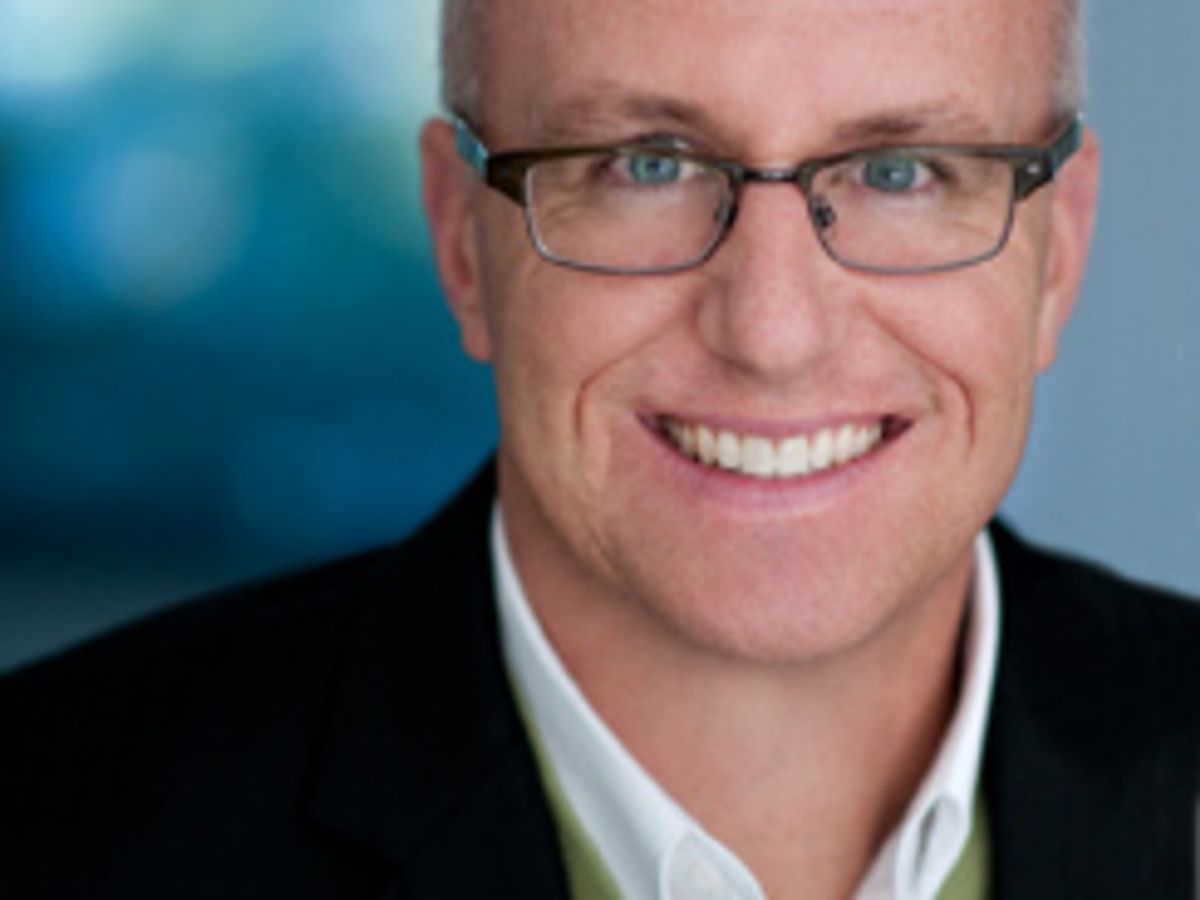 Exodus International, the "ex-gay" Christian group with a mission to minister to a "world impacted by homosexuality," has shut down after 37 years.

Following a Wednesday statement in which Exodus' president Alan Chambers apologized for "years of undue suffering and judgment at the hands of the organization and the Church as a whole,” Chambers announced the group would close its doors late Wednesday night.

“Exodus is an institution in the conservative Christian world, but we’ve ceased to be a living, breathing organism,” Chambers said. “For quite some time we’ve been imprisoned in a worldview that’s neither honoring toward our fellow human beings, nor biblical":

From a Judeo-Christian perspective, gay, straight or otherwise, we’re all prodigal sons and daughters. Exodus International is the prodigal’s older brother, trying to impose its will on God’s promises, and make judgments on who’s worthy of His Kingdom. God is calling us to be the Father -- to welcome everyone, to love unhindered. For these reasons, the Board of Directors unanimously voted to close Exodus International and begin a separate ministry. This is a new season of ministry, to a new generation. Our goals are to reduce fear and come alongside churches to become safe, welcoming, and mutually transforming communities.

Exodus was an umbrella organization to a global network of affiliate "ex-gay" groups, which will continue, "but not under the name or umbrella of Exodus," according to a statement from the organization.