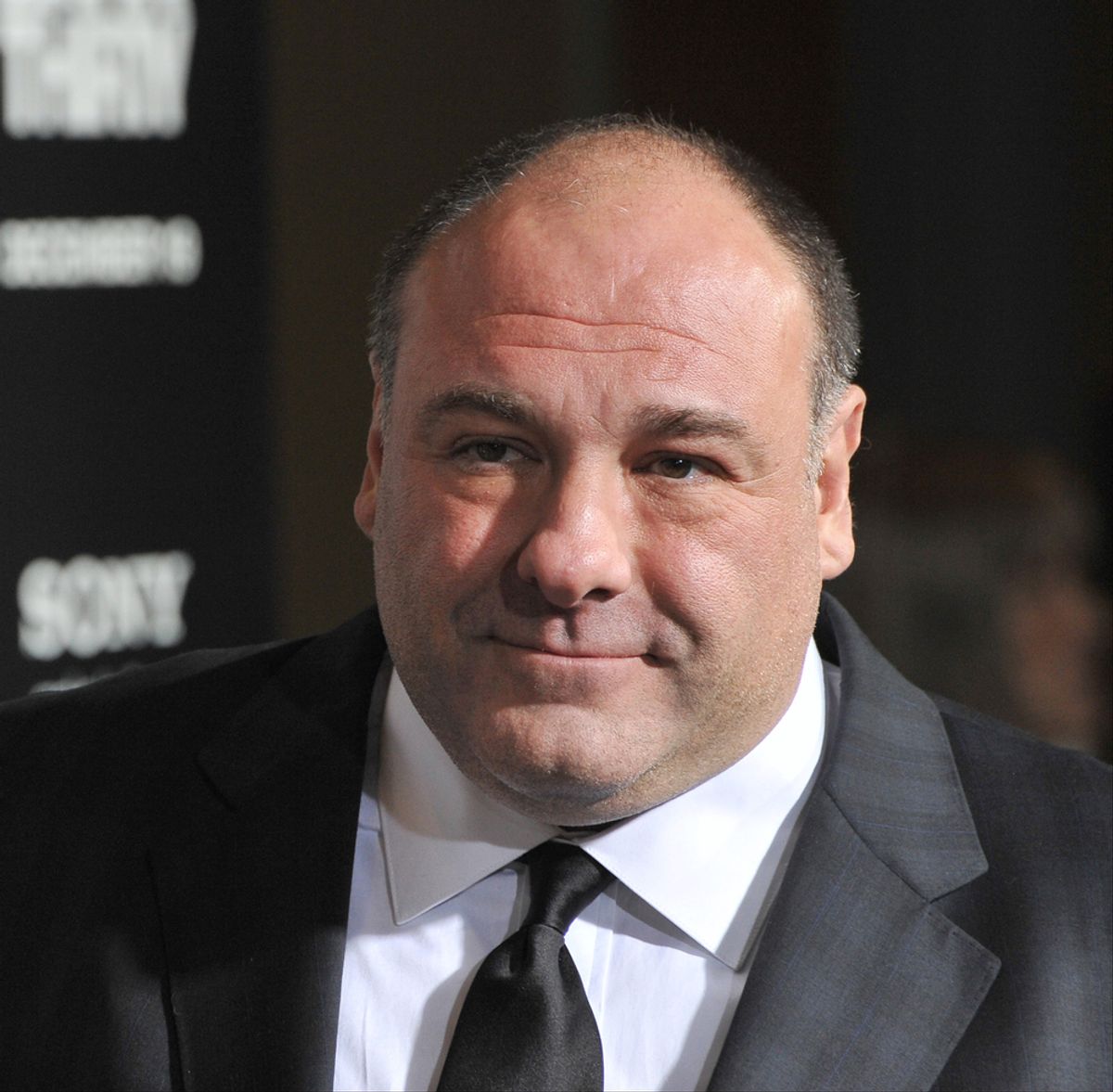 After James Gandolfini's death was reported yesterday, celebrities and fans took to Twitter to express their condolences. Surprisingly, given Twitter's reputation as a bastion of clear-eyed reason and empathy, some people took to Twitter to behave like obnoxious, condescending buttheads.

Some people used Gandolfini's passing as an opportunity to try out fledgling stand-up material, cracking wise about the infamous "Sopranos" finale, in which Tony Soprano orders a side of onion rings before the screen fades to black:

Who knew the biggest threat to James Gandolfini in the Sopranos finale was the onion rings? http://t.co/XGtaopxbPD #rip #jamesgandolfini — Proper Bitch (@aproperbitch) June 20, 2013

Did James Gandolfini really die? Or did it just cut to black? — Anthony Jeselnik (@anthonyjeselnik) June 19, 2013

Others took an ostensibly earnest approach, expressing concern over the actor's poor health and eating habits (despite, y'know, not having access to his medical records or personal history or anything like that).

@MikeTaylorShow Gandolfini death should wake up every fat guy to get exercise and checkups. I have slacked off need to get back on track — Michael Rodriguez (@mrod21mvp) June 20, 2013

James Gandolfini, rest in peace. Everyone else, live in peace. Don't be so ignorant and complacent about your health and food choices. — Dakota Lupo (@DakotaLupo) June 20, 2013

James Gandolfini died because he was fat and unhealthy. End of story. — Andrea Wolter (@AnjoBanjo86) June 20, 2013

And, of course, some people just wanted to be assholes:

People say they are shocked by the death of James Gandolfini. Do they think enormous fat men live for ever?

We may have to reconsider the time-honoured rule and opt to take the gun and leave the cannoli. #Gandolfini (Too soon?)

Of course, joshing about dead celebrities on social media is not a new phenomenon (anyone remember the "shoulda gone to rehab" cracks after Amy Winehouse died?). Still, considering the enormous scope of Gandolfini's influence on popular culture, one would think his fans would mourn his passing by reflecting on his accomplishments, rather than his waistline.