Forget the evidence-deficient conspiracy theories. Here's what we do and don't know about his untimely demise 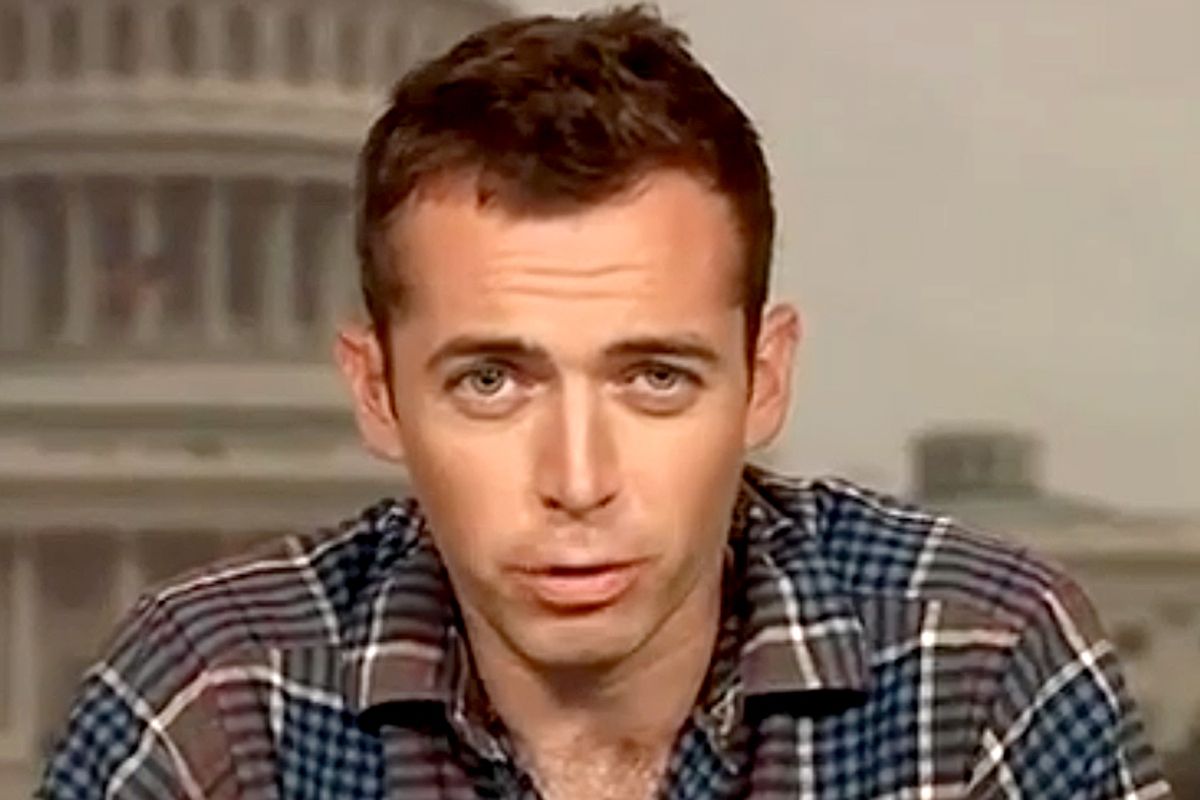 There is a chasm of difference between skepticism and speculation. Michael Hastings, the 33-year-old journalist who died in a car crash in Los Angeles this week, knew the difference well. Hastings didn't speculate; he devoted years of his too-short life to a different project entirely -- investigation propelled by fierce skepticism.

There is some sad irony, then, that the journalist's tragic death has been followed by a storm of wild speculation -- conspiracy theories about car bombs and government assassinations abound through cyberspace. It is the sort of knee-jerk speculation -- concerns expounded based on threadbare evidence and assumptions -- that sits quite at odds with Hastings' legacy of thorough reporting and serious probing.

So here's what we know: At around 4:15 a.m. Tuesday witnesses say a vehicle, later identified as belonging to Hastings, collided with a tree in the Hancock Park neighborhood of Los Angeles. Authorities reported that the explosive crash killed a man, but coroner's officials could not immediately confirm whether Hastings was the victim given the charred state of the body. "It sounded like a bomb went off in the middle of the night," a witness told the local news. "I couldn't have written a scene like this for a movie, where the engine flies from the car." A video also appears to show Hastings' Mercedes Benz running a red light at a high speed minutes before the crash.

An accident report and a toxicology report on the wreck and the body are still underway.

Now, the conspiracy theories suggesting foul play -- insinuating, without stating, government involvement with Hastings' death -- have largely stemmed from WikiLeaks' Twitter account, which (in my view, grossly) teased a revelation about the reporter's death and then stated in a follow-up tweet that  Hastings had "contacted WikiLeaks lawyer Jennifer Robinson just a few hours before he died, saying that the FBI was investigating him."

As New York's Daily Intel noted, further speculation has surrounded the state of the car after the crash. The fact that the Benz's engine was found 60 feet away from the crash prompted one car review writer to note, "the reported (and videotaped) behavior of the C250 was not in line with what we’d expect."

And, of course, the driving force behind any such speculation has been the content of Hastings' reporting:  The Los Angeles Times reported that Hastings "was researching a story about a privacy lawsuit brought by the Florida socialite Jill Kelley against the Department of Defense and the FBI." His final BuzzFeed story addressed the NSA surveillance revelations and slammed "Democratic two-facedness" on civil liberties issues.

Just days after Hastings' death -- when even the earliest accident reports have not been completed -- suffice to say any assertions of foul play or assassination are ungrounded speculation. Indeed, applying Occam's Razor, it is entirely feasible that Hastings feared FBI investigation, given his work, that he was correct in his fear, that he was correct in his speculation, and that early Tuesday morning he went for a fast drive and lost control of his car, which exploded on high impact. A number of the writer's friends have expressed that Hastings was going through a stressful period. No extra premise of a planted government bomb is necessary to offer a plausible picture at all.

Ruling out a priori the possibility of foul play would be as logically fallacious as asserting its presence. But that's why -- as Hastings' and my mutual friend Ali Gharib told me today -- what we really need in a case like this is a Mike Hastings. The kind of reporter who would not jump wildly to conclusions, but who would follow up the incident by asking the right people the right questions, including difficult questions. Hastings would not speculate; he would apply parsimony and skepticism and -- above all -- ground any public claims in documentation and evidence. Indeed, as Gharib quipped, even when reviewing (scathingly) the film "Zero Dark Thirty," Hastings cited sources and documents.

It does little to honor his important journalistic legacy to apply any less skepticism than Hastings would have to a strange and tragic incident. But skepticism is a different game altogether from wild speculation.