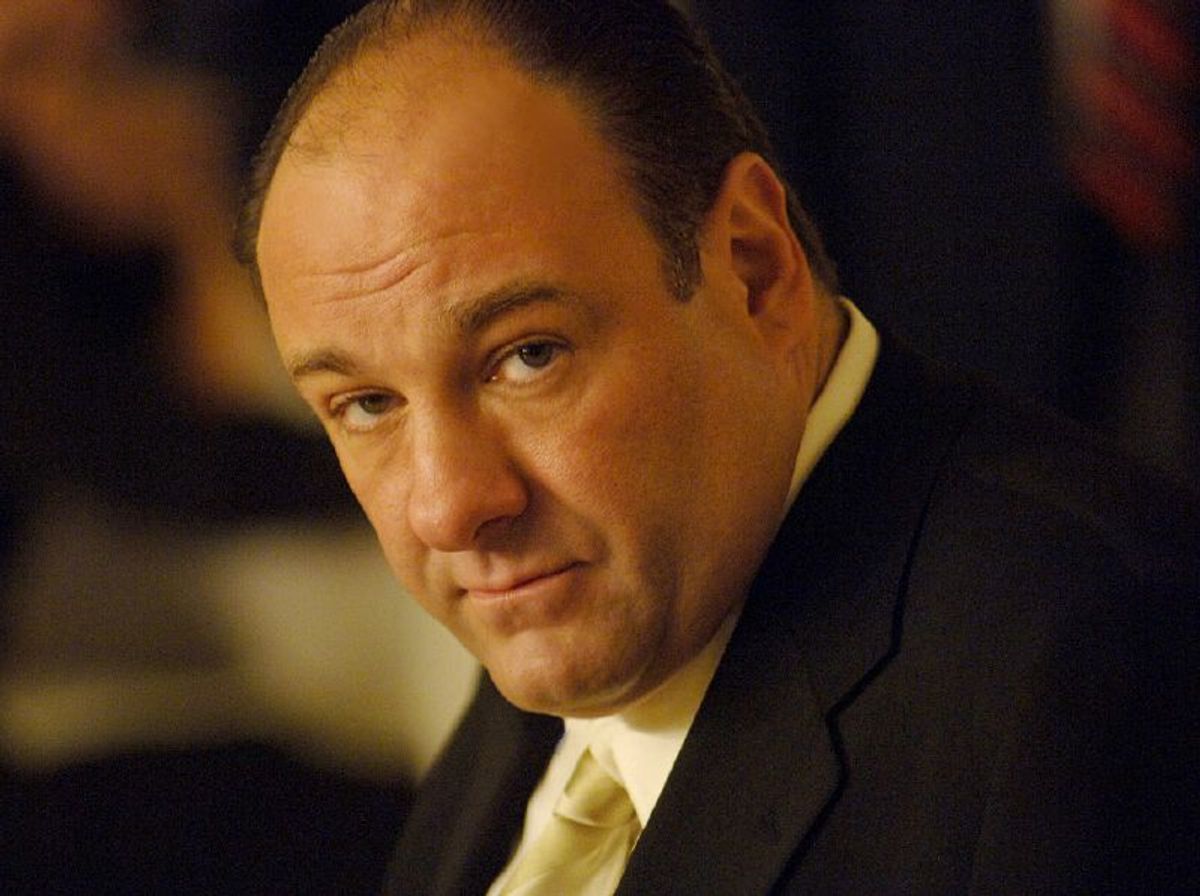 Scene still from "The Sopranos"
--

Multiple outlets have confirmed that James Gandolfini, star of "The Sopranos," died late Wednesday while on vacation with his family in Italy. Initial reports suggest he may have suffered a heart attack. Gandolfini earned a Golden Globe and three Emmy awards for his performance on the cable series, widely hailed as one of finest dramas in television history.

HBO has released the following statement:

We're all in shock and feeling immeasurable sadness at the loss of a beloved member of our family. He a was special man, a great talent, but more importantly a gentle and loving person who treated everyone no matter their title or position with equal respect. He touched so many of us over the years with his humor, his warmth and his humility. Our hearts go out to his wife and children during this terrible time. He will be deeply missed by all of us.