Cristina Torre, a teacher, says that her instincts as a teacher kicked in 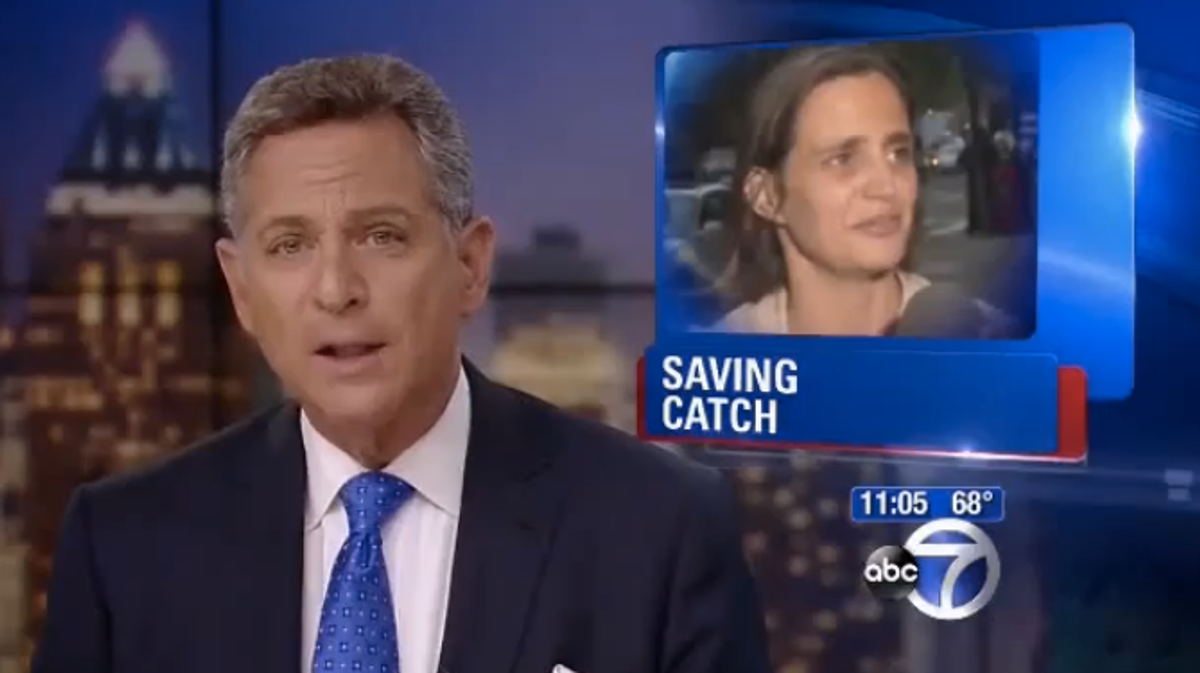 This time it's Cristina Torre, the daughter of former MLB All-Star catcher Joe Torre, whose catching skills are grabbing headlines. ABC 7 reports that on Wednesday night, the younger Torre was at a Brooklyn coffee shop when a distressed man called for help: a 1-year-old boy had crawled onto his building's fire escape.

"The baby was dangling, basically straddling the fire escape," said Torre. He then fell, and Torre's instincts kicked in. "I just put out my arms when I saw him coming down and luckily, he literally landed in my arms, straight on his back," she told ABC 7.

Joe Torre said in a statement that "I am very proud of my daughter Cristina's actions today during an incident in Brooklyn involving a small child. Fortunately for that child she was in the right place at the right time to lend a hand."

The NYPD has charged the parents with negligence.