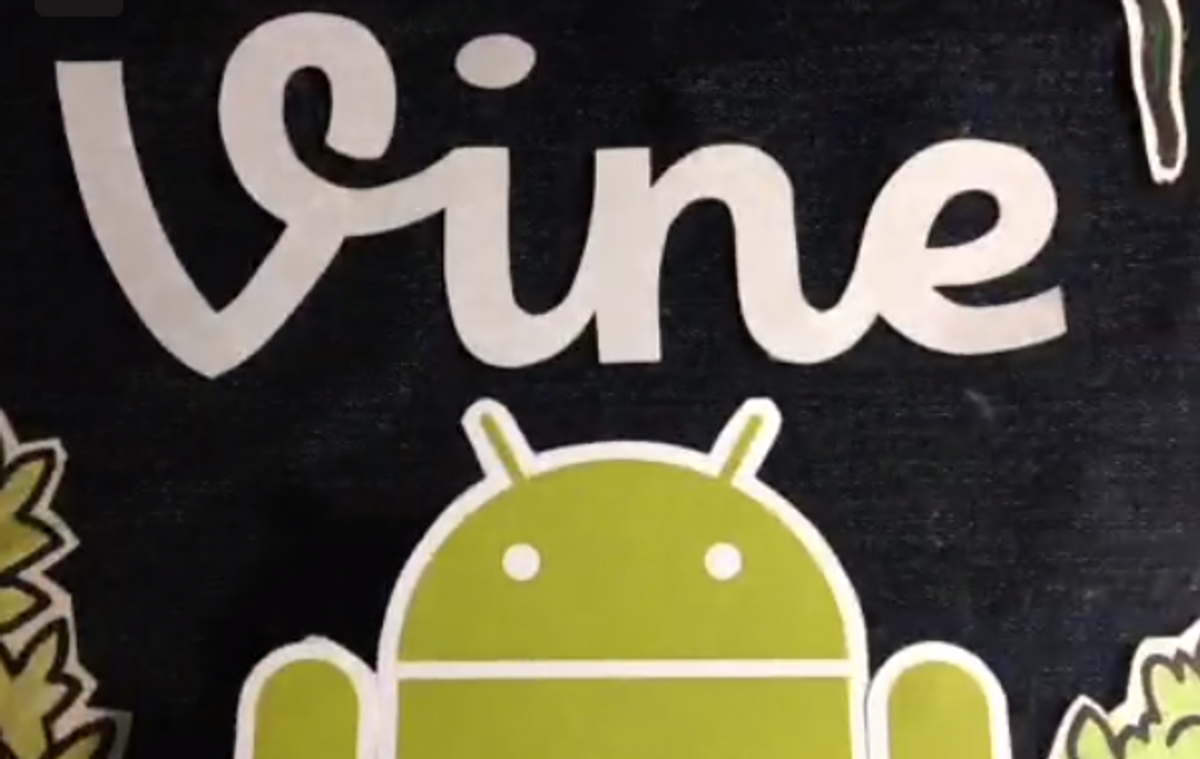 In a day and age when Grumpy Cat can get her own movie, Justin Bieber can be an astronaut and people still listen to the band Creed, it shouldn't be too surprising that Vine stars may be the next Internet phenomenon (more fitting:"starz"). Or so bets Gary Vaynerchuk, a brand consultant who is so confident in the star power that the 6-second Twitter video app can produce that he's opening an agency to foster it.

But the talent isn't just cross-over from YouTube, as one might think. Vaynerchuk told FastCompany that "a lot of people who are YouTube celebrities and have crossed over to Vine are not doing well."

"So we’re going to be looking for people who aren’t famous for anything else other than they artistically figured out how to storytell in six seconds," he says.

Vaynerchuk's company will be called "Grape Stars" (get it?). Based on FastCompany's explanation, it sounds like Grape Stars could really take off:

Virgin Mobile will be one of the first companies to hire Grape Story's stars. Though the talent will have a level of creative freedom while crafting contracted videos, they’ll incorporate specific Virgin Mobile messages. Vaynerchuck wouldn't disclose how much stars will be paid per video, though he did say that a star who made about 20 videos each year could make a living. That's only two minutes of video. In a year.

Ron Faris, Virgin Mobile's head of brand marketing, says Vine is particularly well-suited for brands. Nobody skips your pre-roll. Your audience only needs a six-second attention span to get the message, and they might even watch it twice.

Which means that you might be seeing a lot more of current Vine celebs, like "G's To Gents" star and rapper Riff Raff. Here's a sampling of what you can look forward to: