Are Google and Microsoft buying their way out of net neutrality?

Large Internet companies are shelling out cash to get faster connections, ensuring you rely on their services 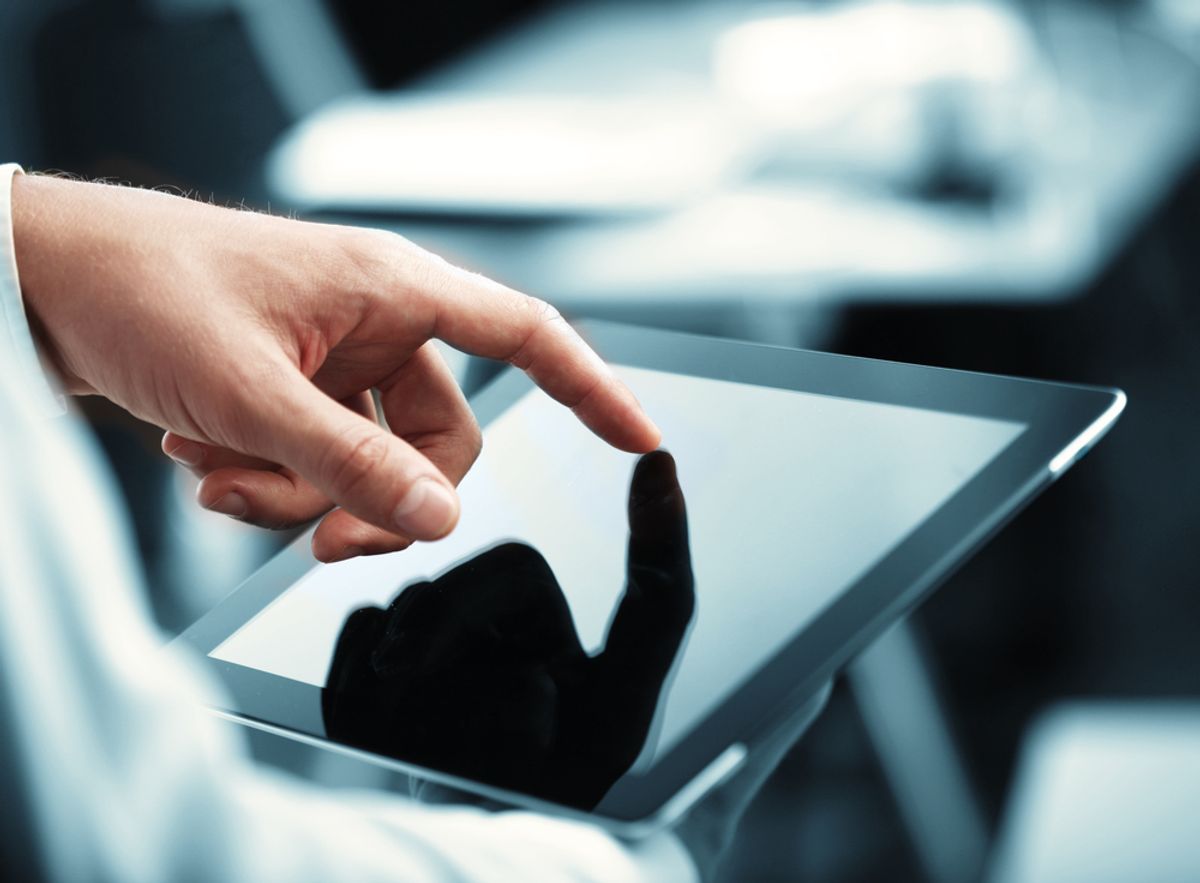 For those of you who believe in net neutrality, the practice of insulating the Internet against the influence of private corporations and making certain a user’s connection speed isn’t dependent on his or her tax bracket, we’ve got some bad news for you.

According to a report in the Wall Street Journal, large corporations including Google, Microsoft, and Facebook are paying major ISPs to get faster connections.

That could mean, quite simply, if you don’t use these companies, with their greased rails, your Internet connection might suck. Worse than usual, that is. But there are other implications as well.

Netflix, whose need for big tubes in that series of tubes is obvious, has been trying to get broadband companies to allow them to connect specialized equipment to reduce the stutter in Web video. The reaction from those companies? Pay us.

Already Comcast receives $25-30 million per year for expedited access—a fast lane, let’s say. Not a huge amount given the size of the company, in fact about 0.1 percent of its yearly revenues, but a clear precedent.

But isn’t this the very thing the U.S. government’s “open Internet” rules guard against? Only in spirit. The letter of the law remains quite unravished.

Current Federal Communications Commission rules disallow the prioritizing of one company’s traffic over another on a given provider’s "last mile" of line into a consumer’s home. The rest of the route seems to resemble the Wild West, the rules for which are vague at best.

It isn’t just consumer choice that is limited when net neutrality is abandoned, say its proponents. It also raises the barriers to entry for new online companies. This issue is likely to grow more urgent as more and more companies compete to bring on-demand entertainment to consumers’ homes, with estimates of Internet video doubling by 2017.