Bloomberg BNA to monitor employees' snack pantry use with cameras

The specialized news service freaks out over disappearing soda and fruit, while tech types get fat on fro-yo 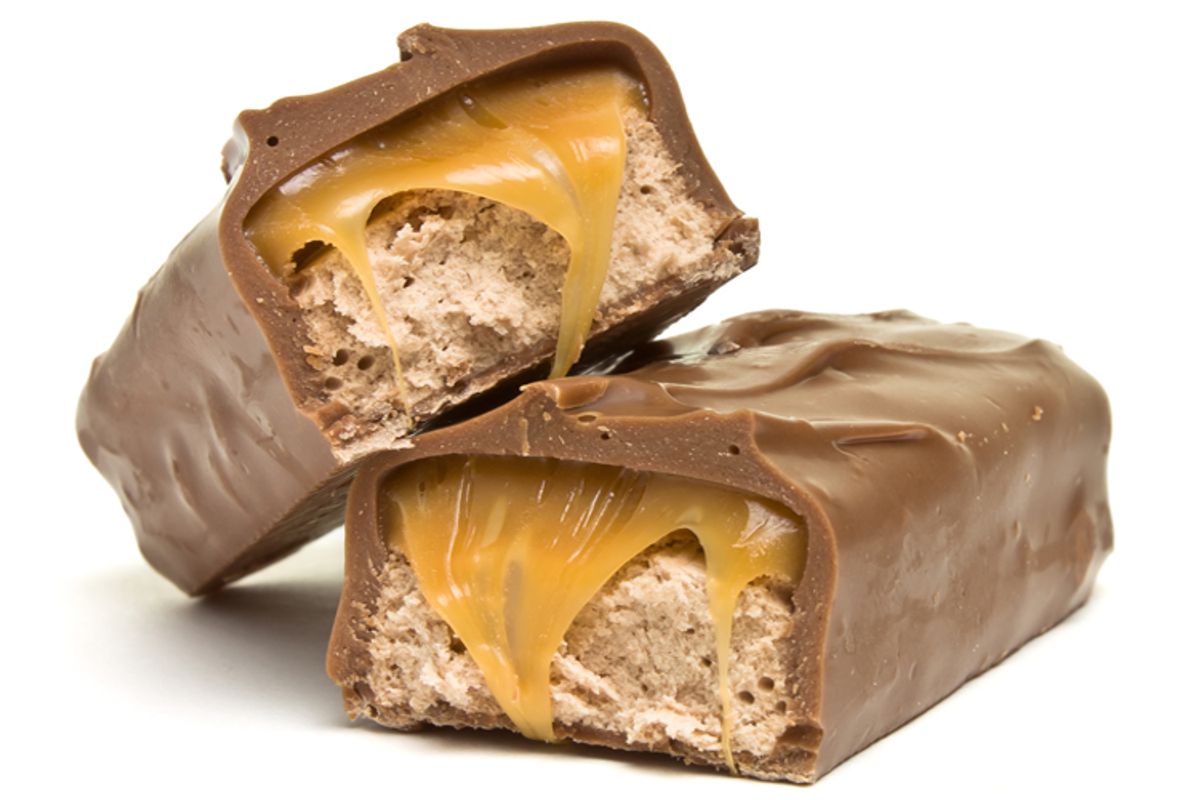 Bloomberg BNA has a snack problem.

The specialized news service for the financial industries, named for its anti-big-soda, anti-trans-fats, anti-salt parent company founder who's currently the mayor of New York, is undergoing internal strife over a snack pantry installed for employees' use. "Unfortunately, over the past few months there have been several instances where employees have been observed filling bags with sodas, snacks, fruit, and in some cases cartons of milk, to take home with them," the vice-president of human resources told employees in an internal email leaked to Romenesko. "Employees who worked later in the day, or over the weekend, found there were essentially no snacks or drinks available."

Naturally, the problem of snacks not being available to some employees means the issue can be solved by taking away snacks for all: The email passive-aggressively notes that, "If this type of behavior continues we will have no other option than to consider closing down the pantry. That would be a shame." But that shameful decision would be the last resort: BBNA has threatened to terminate employees "observed taking any amount of soda, juice, milk, fruit or snacks home" and plans to install cameras in the snack pantry, a step a representative of the office's union says would require bargaining.

There are gray areas left untouched here: What if you drink half of a delicious, refreshing Diet Pepsi but don't want to chug it down before leaving work? Safer, perhaps, to toss it out (and more in line with the founder's beliefs, anyway). Employees had better be certain they have a big appetite if they grab an apple toward the end of business.

Bloomberg is a high-pressure company -- for some time, the Bloomberg LP newsgathering and terminal business included on office emails the time an employee had come into the building, and that branch of Bloomberg has recently come under scrutiny for using access to clients' terminal data to gain a competitive advantage in reporting news. No one could blame employees of Bloomberg BNA for wishing the road had forked differently, and that they were working at a New York tech company, one of the companies that stuff their talent with barbecue and beer on a daily basis, according to a recent New York Times piece by an employee of eyewear start-up Warby Parker:

At noon, employees gathered for a catered lunch of barbecue. Two hours later, a Pinkberry station rolled into the office with the full battery of toppings. I helped myself to an incapacitating dose. By 5 p.m. my dress had grown so tight around the middle that I had to unzip it to my coccyx and put a sweater on top just to breathe.

At least Bloomberg is helping its employees stay trim!