A downloadable soundtrack simulates the hum of your local coffee shop, helping you work more effectively at home 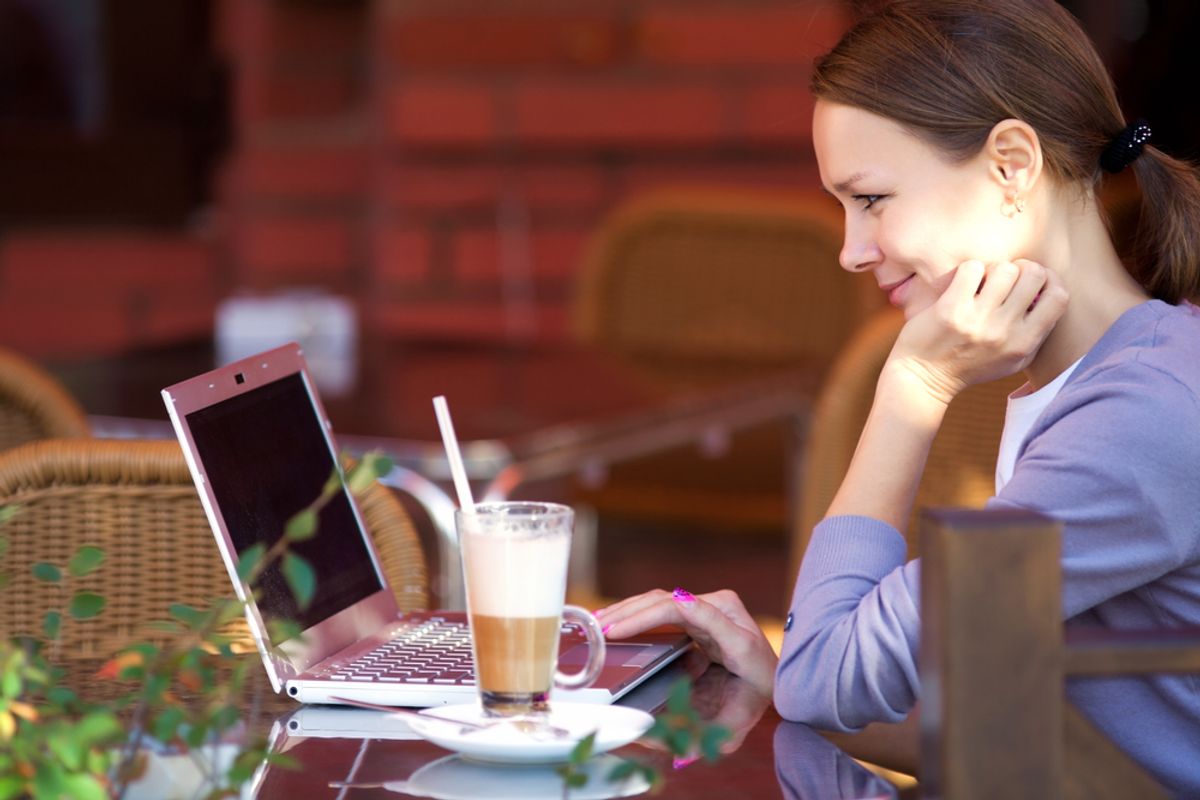 There's a reason your favorite coffeehouse is packed with patrons wielding laptop computers, and it has nothing to do with free wi-fi. Studies suggest that working amid clinking cups and light crowd-chatter increases productivity and enables us to think outside the box. But for those who can't afford to languish all day over $5 cups of joe, one web start-up is bringing the coffee-shop experience to your kitchen (or cubicle) with a free digital soundtrack that simulates café noise.

The site, called Coffitivity, was inspired by recent research showing that the whoosh of espresso machines and caffeinated chatter typical of most coffee shops creates just the right level of background noise to stimulate creativity. The Web site, which is free, plays an ambient coffee shop soundtrack that, according to researchers, helps people concentrate.

In a series of experiments that looked at the effects of noise on creative thinking, researchers at the University of Illinois at Urbana-Champaign had participants brainstorm ideas for new products while they were exposed to varying levels of background noise. Their results, published in The Journal of Consumer Research, found that a level of ambient noise typical of a bustling coffee shop or a television playing in a living room, about 70 decibels, enhanced performance compared with the relative quiet of 50 decibels.

The site's creators are now working on creating custom cafe sountracks for specific countries — like plugging in a few Aussie twangs for listeners down under.