Gay causes feature public, familiar faces because so many have come out. Abortion groups don't yet have that luxury 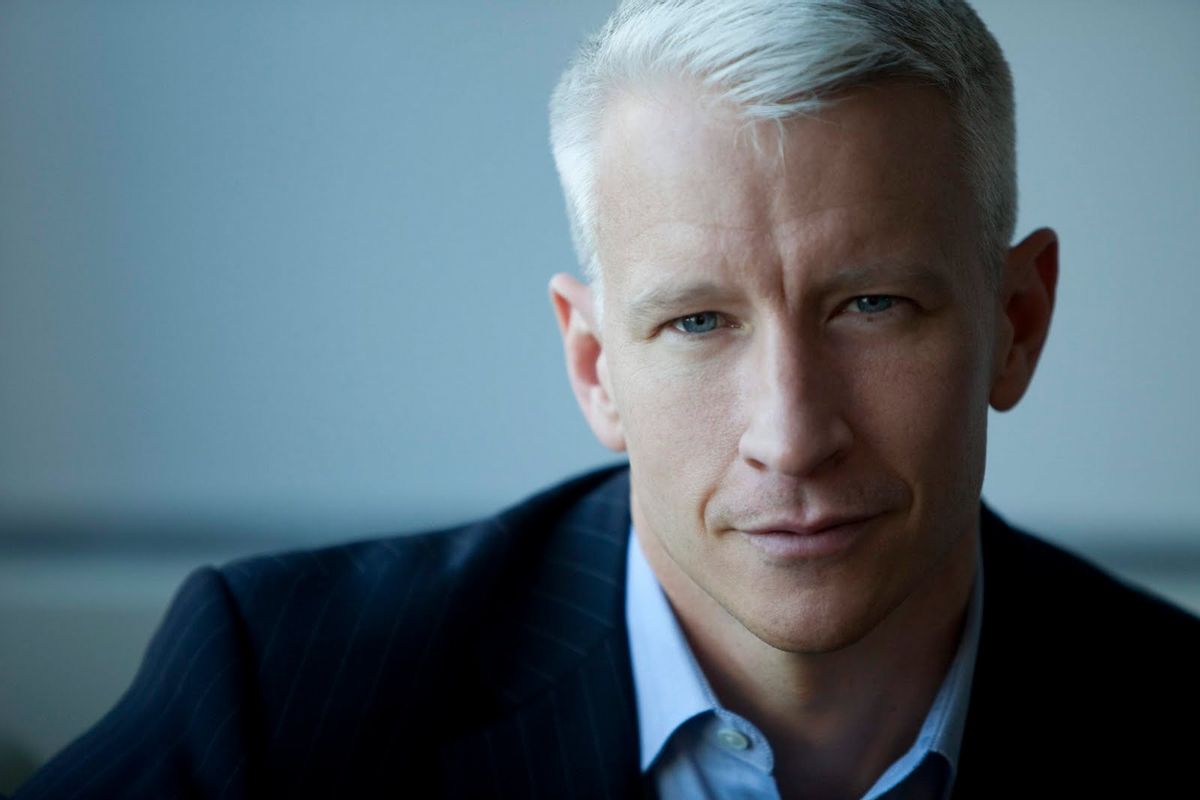 In the cascade of comparisons made recently between abortion and same-sex marriage -- and the specter of a political backlash arising from a Supreme Court ruling advancing gay marriage -- one glaring distinction between the two issues has been largely overlooked by prognosticators: the power of coming out.

Sixty percent of Americans now say they have a close friend or family member who is gay, an 11 percent jump from 2010. In the 1990s, most Americans said exactly the opposite.

Essentially, a progressive societal shift has taken place — what was once considered taboo has now become polite dinner table conversation in a good number of American households. And while civil rights advancements almost always provoke some societal tension, this trend toward a humanization of the subject may largely insulate the LGBT equality movement from the setbacks that have sometimes befallen the reproductive rights movement.

Not everyone agrees with the premise — often raised in association with Justice Ruth Bader Ginsberg — that the 1973 Roe v. Wade decision legalizing certain abortions was a galvanizing moment that fueled the antiabortion movement. Most notably, Linda Greenhouse, the famed Supreme Court reporter for the New York Times, and Yale University Law Professor Reva Siegel, have made a consistent and strong case against that notion.

As they recently noted, “running through commentary” on the two marriage cases, Hollingsworth v. Perry (the Proposition 8 case) and United States v. Windsor (the Defense of Marriage Act case), “are continual references to Roe v. Wade. ‘Watch out! Don’t go there! Look what happened 40 years ago when the Supreme Court granted women the right to abortion.’”

In their writings, Greenhouse and Siegel conclude that a strong antiabortion effort driven by societal movements, religious institutions and political parties was already in the making at the time of the 1973 ruling. But regardless of whether one ascribes to the Roe-backlash theory or the Greenhouse-Siegel premise, public acknowledgment and visibility of the people affected by the laws remains a factor in the politics of the reproductive rights movement.

It was an Achilles' heel that seemed as obvious to the visionaries at Ms. magazine as it still does to many reproductive advocates today. Ms. debuted in 1972 with a groundbreaking petition in which 53 U.S. women – including Gloria Steinem – declared “We Have Had Abortions” and encouraged other women to join their “campaign for honesty and freedom.” The magazine resurrected the campaign with more than 5,000 signatories in 2006 while activists like Jennifer Baumgardner co-produced the 2005 film “I Had an Abortion,” exploring the varying stories of 11 women ranging from 21 to 85 who’d had abortions.

“[T]he I Had an Abortion Project,” Baumgardner wrote, “is most concerned with creating cultural space for women and men to speak honestly about their lives and their abortion experiences, however complicated they may be.”

Likewise, the fall 2006 issue of Ms. observed, “if a multitude of women step forward publicly, and more and more continue to join us, we will transform the public debate.”

Despite these efforts, women who have had abortions remain less visible to those around them. Although the Guttmacher Institute estimates that 30 percent of U.S. women – or about 15 percent of the total population — will have had abortions by the age of 45, a smaller number feel comfortable publicizing their experiences in the way that LGBT activists have increasingly done over the past several decades.

“Privacy is very important to women who have abortions,” Cockrill told Salon last year in an article reporting on antiabortion efforts to make public the names of those who have abortions as a way of dissuading women from having the procedure.

By contrast, being gay has become progressively less stigmatized and even increasingly celebrated as lesbian, gay, bisexual and transgender activists have made a sustained push to press their case in the court of public opinion.

The first Pride Parade held in New York in 1970, just a couple of years before the Ms. effort, built on gay visibility efforts that had been launched on a smaller scale in the '50s and '60s – usually in the form of anti-discrimination rallies.

But the turning point for the movement in many ways arose from the horror of the AIDS epidemic of the '80s and '90s. “Silence = Death” became the motto of a generation of LGBT activists and eventually chants of “We’re here, we’re queer, get used to it!” rang through the streets wherever LGBT activists gathered.

Over the past seven years that I have reported on and written about the LGBT community, personal stories about the deleterious effects of inequality have dominated the media even as culture warriors continued to cast gays as a threat to society. Mainstream Americans faced a constant stream of heartbreaking stories about those who lost their careers under “don’t ask, don’t tell,” bullied gay youth who committed suicide, and same-sex couples who were sometimes kept from each other’s side at a hospital bed or have been separated by immigration laws that didn’t recognize their marriages.

All the while, people increasingly learned that these were the stories of their friends, neighbors, sisters and brothers. Over time, homosexuality has transitioned from the inanimate object it once was into the real-life stories of human beings. And while not everyone is ready for same-sex couples to marry, antigay activists will be hard-pressed to demonize those couples in the same way that antiabortion activists seem to still stigmatize abortions today.

Perry and Windsor will not be Roe if for no other reason than the fact that the plaintiffs in these cases have been anything but anonymous. Who could forget the image of Edith Windsor, the plaintiff in the case against DOMA, clad in a pink scarf, blowing kisses to the crowd as she descended down the steps of the Supreme Court following the arguments? Just like Windsor, Kris Perry, her family and her fellow plaintiffs in the case against Proposition 8 have a name and a face -- and, in fact, have been the cornerstone of the cases intended to promote and protect their fundamentals rights.