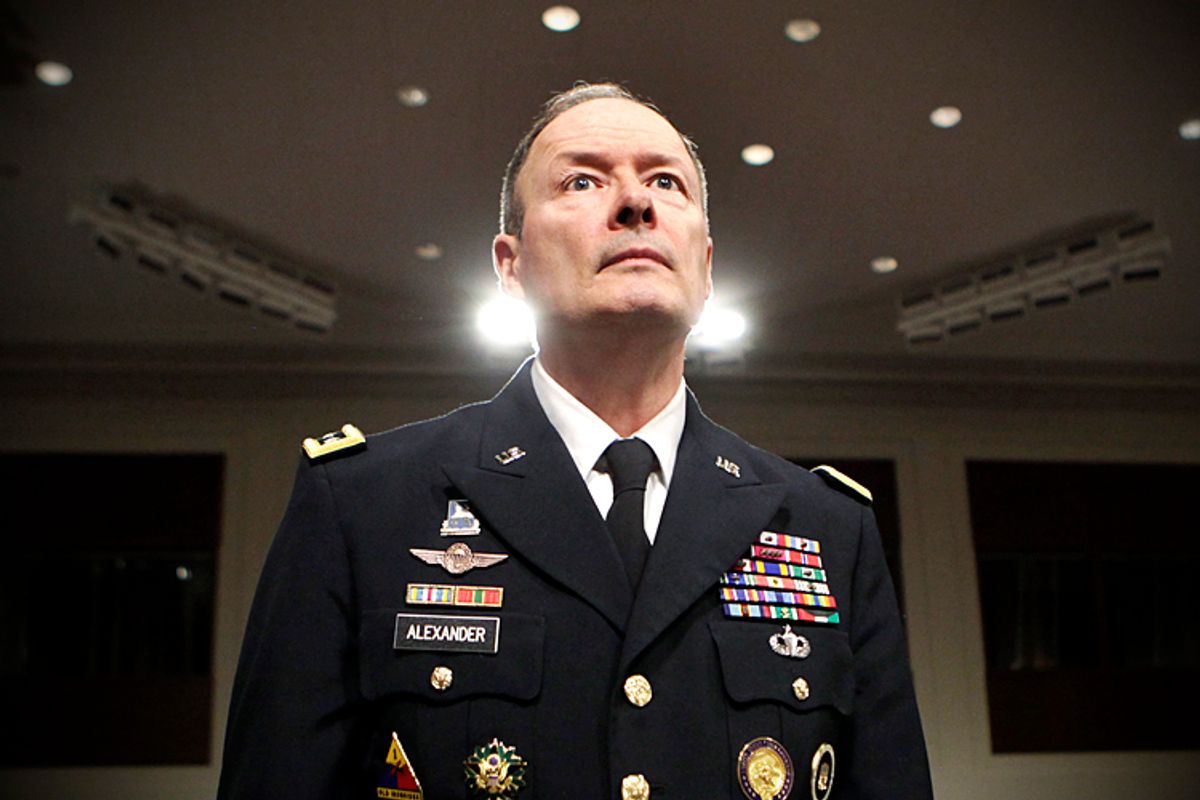 Use privacy tools, go directly to jail. OK, that's not exactly the bombshell revealed by Thursday's installment of leaked NSA documents, but the truth is close enough for serious discomfort. According to the documents, using privacy tools that encrypt your communications and hide your identity is like waving a red flag in front of the surveillance state bull.

Within minutes of the release of two new documents describing the NSA's policies on what communications data can be gathered without a warrant, privacy geeks seized upon one particular passage:

In the context of a cryptanalytic effort, maintenance of technical data bases requires retention of all communications that are enciphered or reasonably believed to contain secret meaning, and sufficient duration may consist of any period of time during which encrypted material is subject to, or of use in, cryptanalysis....

In other words, as Cato fellow Julian Sanchez tweeted, if you use encryption to make your communications private, and the NSA discovers that, it can grab your data and hold on to it until it cracks the code.

It gets worse. Defenders of the NSA's snooping program have gone to great lengths to assure American citizens that the ability to gather data is restricted to foreign targets. But if the NSA can't figure out who or where you are, because you're using privacy tools, it assumes you are a foreign citizen by default.

So to recap, if you use privacy tools that hide your identity, the NSA assumes you are not a U.S. citizen, which gives it the authority to surveil your communications. And the sheer fact that you are encrypting your data in the first place means the government can hold on to that data as long as it wants.

So go ahead! Use that Tor browser and PGP encryption. But make sure to wave hello to the NSA spook watching you when you take your privacy tools out for a spin.

(For more information on the NSA leaked documents, Forbes' Andy Greenberg has an excellent rundown.)