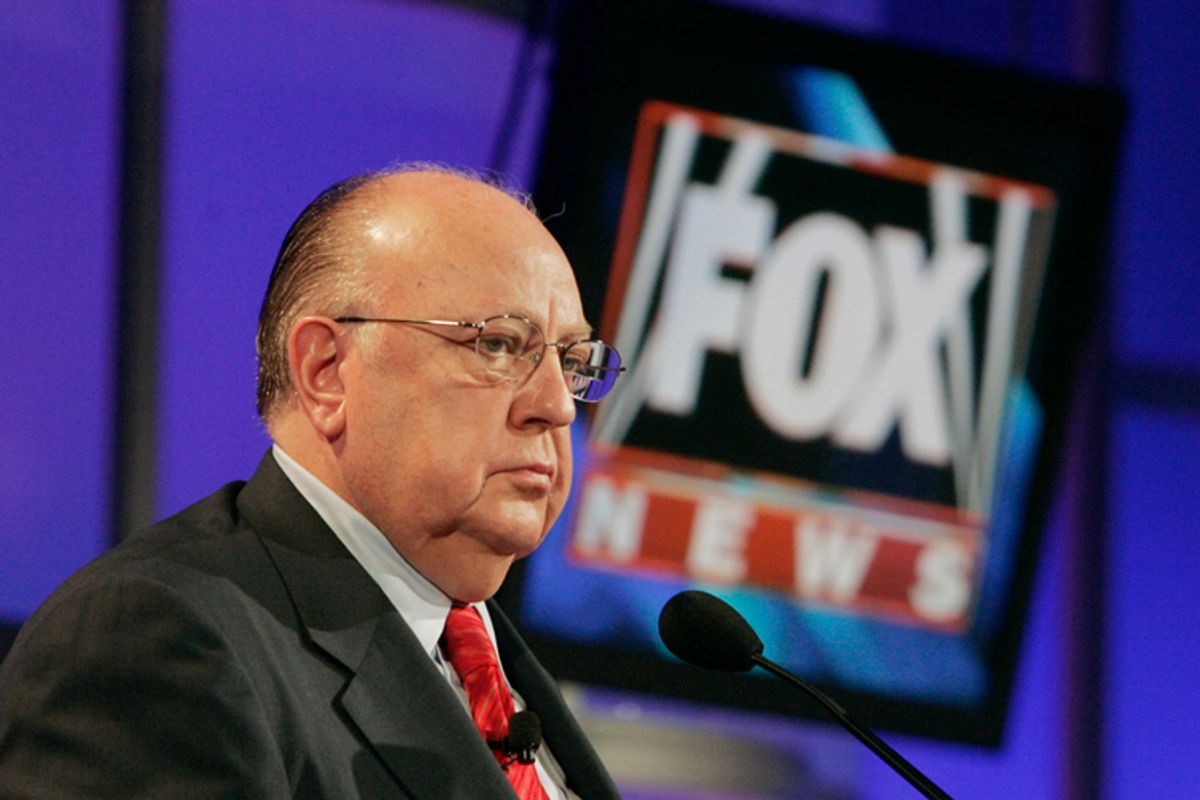 A finger-pointing political argument on Fox News Channel boiled over when a male conservative talk show host shouted at a woman to "know your role and shut your mouth."

Fox on-air personalities on Friday were talking about the exchange on Sean Hannity's prime-time show the night before. Commentator Juan Williams concluded that Cunningham "obliterated the line" of civil discourse in his argument with Holder. The two had been brought on by Hannity to discuss whether Attorney General Eric Holder — no relation to Tamara — had committed perjury.

Cunningham, sitting next to Tamara Holder in a New York studio, called her "one of the stooges of the left that will always be there to excuse away criminal behavior." He said she had the "incurable fatal condition of liberalism that caused people like Eric Holder to be the consulary of Barack Hussein Obama."

He was jabbing a finger at Holder, who returned the favor.

"I really hope that when you speak to a judge, you don't point your finger in the person's face the entire time," she said. "Your finger does not make your point."

Cunningham is a former assistant attorney general in Ohio whose wife is on the Ohio Court of Appeals. He hosts radio and television talk shows.

"Whose finger is in my face right now?" Cunningham asked.

Replied Holder: "Mine, because I'm telling you to shut up."

"You shut up!" Cunningham said. "Know your role and shut your mouth."

It was only three weeks after another exchange on Fox, where daytime host Megyn Kelly said she was offended by a male colleague's suggestion that children of working mothers don't fare as well as children with stay-at-home moms. One Fox contributor, Erick Erickson, said that in nature, males were traditionally dominant.

Later, Cunningham repeated his assertion that Holder was a "liberal stooge and an excuse-monger for the Obama administration."

After Holder paused, Cunningham asked, "What, are you going to cry?"

Admonished by Hannity at the end of their segment to shake hands, they refused. "I don't shake hands with trolls," Holder said.

Things were still smoldering on Friday when Fox returned to the argument. Daytime host Martha McCollum hosted a segment with Williams and Fox contributor Mary Katherine Ham on whether the combatants had gone too far.

"The merits of the argument might be on the Cunningham side," Ham said, "but I'm on Team Tamara on the comment of knowing your role."