"Pynchon: The Movie"? Eight writers who should have biopics

The J. D. Salinger drama coming out later this year isn't going to be as good as a Pynchon biopic would be! 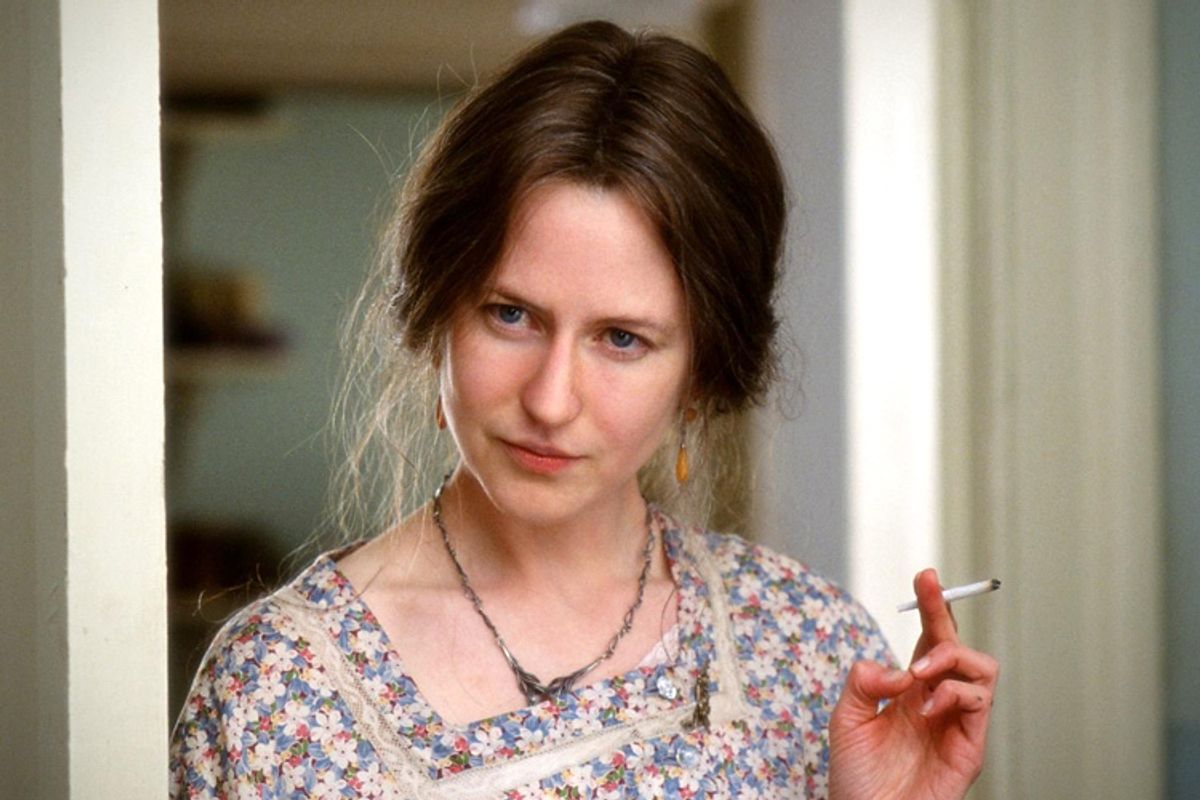 The potential J. D. Salinger documentary/biopic hybrid looks particularly bizarre. The film, a depiction of the hunt for Salinger and his purported late-in-life secret writing coming out this year, feels like a violation of Salinger's withdrawal from society and refusal to allow adaptation of "The Catcher in the Rye." (Let's leave entirely aside that this is a film by the co-writer of the Blake Lively vehicle "Savages.") Furthermore, from all we know, his life isn't particularly interesting -- or at least, not cinematic! There was the Joyce Maynard thing, but then years of just hanging out in New Hampshire, writing or not writing. The years before were full of World War II fighting (OK, that might be interesting on-screen) and fevered writing, which is the least cinematic act one could contemplate. Hiding out doesn't actually seem like a good subject for a film unless there's at least the threat of being caught, and Salinger was more or less left alone.

But there are a great many writers who'd be ideal subjects for films -- on par with Truman Capote ("Capote"), Virginia Woolf ("The Hours"), or Ayn Rand ("The Passion of Ayn Rand," a good rental). There hasn't been a worthwhile author biopic in some time, but what these decade-old films get right is to elide the question of "writing" -- an uninformed viewer can just presume the novels are fine! -- and move quickly into passions, manias and love affairs. Here are some of the novelists we'd love to see played by future Oscar nominees some future December.

A sharp and sardonic observer of British culture in the first half of the 20th century -- and also a deeply devoted Catholic wh0 suffered a nervous breakdown? The only thing this story doesn't have is an obvious role for Maggie Smith!

The popular novelist, who refuses to heat her London home and eats one meal a day, is one actual modern classic ("We Need to Talk About Kevin" is close-ish) away from a film depicting her tortured process on HBO in 2060 or so.

The "reclusive" author -- who lives a full life, even appearing on "The Simpsons," but shies away from the media at all costs -- would give rise to a terrific espionage thriller of sorts. How did Pynchon avoid getting photographed? What is life like in the compound? The sequence in which he heads from his New York apartment to a Fox recording studio could be comparable to the final scenes of "Argo." And it would all elide the need to portray writing on-screen, or rely too scrupulously on facts.

His reporting in Catalonia could make a nice little stand-alone film, in the vein of "Capote's" examination of the writing of "In Cold Blood." Plus, given that "Orwellian" is used to describe just about everything about contemporary culture (even when it doesn't actually fit), at least some of the moviegoing public might be presumed to be intellectually curious enough to learn more about the man himself ... right?

There will always be the appetite for a touching look at the gracious traditions of the American South. Lady Antebellum could do the music!

We've exhausted our "Sex and the City" DVDs -- so why not make more? This period piece about a glamorous sort who manages to live in Manhattan on a writer's salary and who encounters fun 1990s celebs while out clubbing features a fun gender switch (and also a years-long fatwa that could make for some fun capers!).

Let's presume no one has seen the film with Jeremy Irons and Neve Campbell (?!). If, as we learned this summer with "The Great Gatsby," people are willing to find romance and passion in Fitzgerald's dark and cynical critique of the Jazz Age, who knows how well they'd like a retelling of his, um, "romantic" marriage to Zelda. Is Emma Stone filming anything right now?

Now here was a New England recluse who really lived! The Salinger story is just about Salinger -- Solzhenitsyn lived through the entire 20th century of Russian history. The story of his exile and return to Russia writes itself! Now all we need is a really good makeup artist and an actor with a formidable beard.