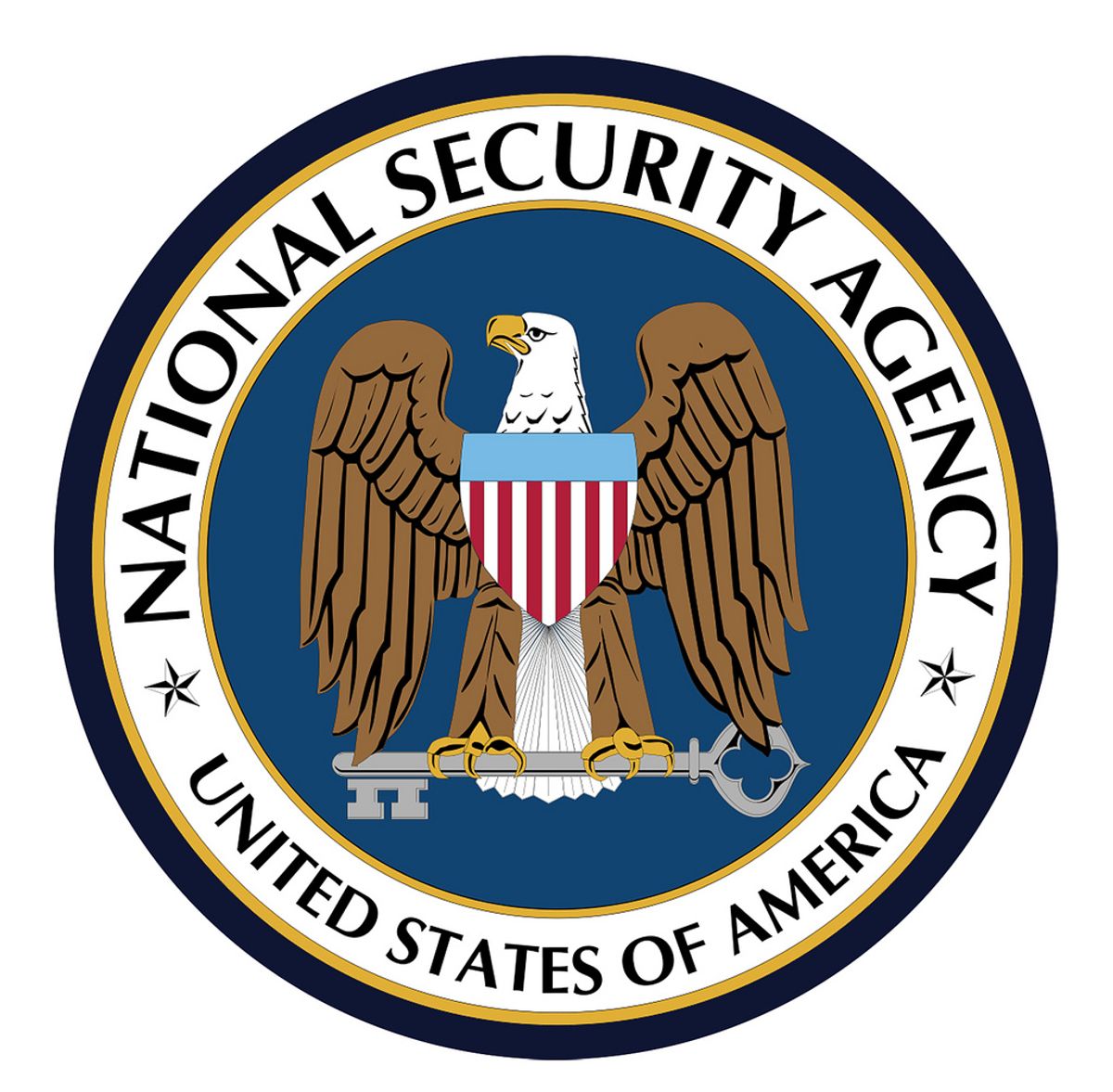 President Obama today is meeting with the Privacy and Civil Liberties Oversight Board, an independent government entity responsible for acting as a sort of ombudsman against government overreach when it comes to things like the National Security Agency's collection of telephone metadata for millions of Americans.

If you've never heard of the PCLOB, you're not alone. We hadn't either, and that's probably because the Bush and Obama administrations have done everything they can to keep it that way. As the Hill's Justin Sink reports, the board was created eight years ago on the recommendation of the 9/11 Commission, but has "remained largely powerless" thanks to White House obstruction. Indeed, this is one of the board's first meetings, as Sink reports:

In 2007, the group was granted independent powers, but both Presidents George W. Bush and Obama resisted nominating members for years. The panel operated without offices or staff for years, and the fifth and final member -- Chairman David Medine -- was only confirmed last month, by a narrow 53-45 party-line vote.

The board still lacks a website, and until Medine's appointment, had only two federal staffers pulled from other government agencies. It had held only two meetings before a briefing earlier this week, the first since the top-secret NSA programs were revealed by 29-year-old Defense contractor Edward Snowden.

This is unfortunate. As the 9/11 Commission report authors wrote when recommending the creation of the board, "We must find ways of reconciling security with liberty, since the success of one helps protect the other. The choice between security and liberty is a false choice, as nothing is more likely to endanger America's liberties than the success of a terrorist attack at home."

Edward Snowden's leaks have called new attention to civil liberties in the war on terror programs, but sooner or later attention will shift to something new and these programs will continue to exist in the shadows. Congress and the FISA court provide some oversight, but there's value in also having an organization whose sole purpose is to defend civil liberties and privacy.