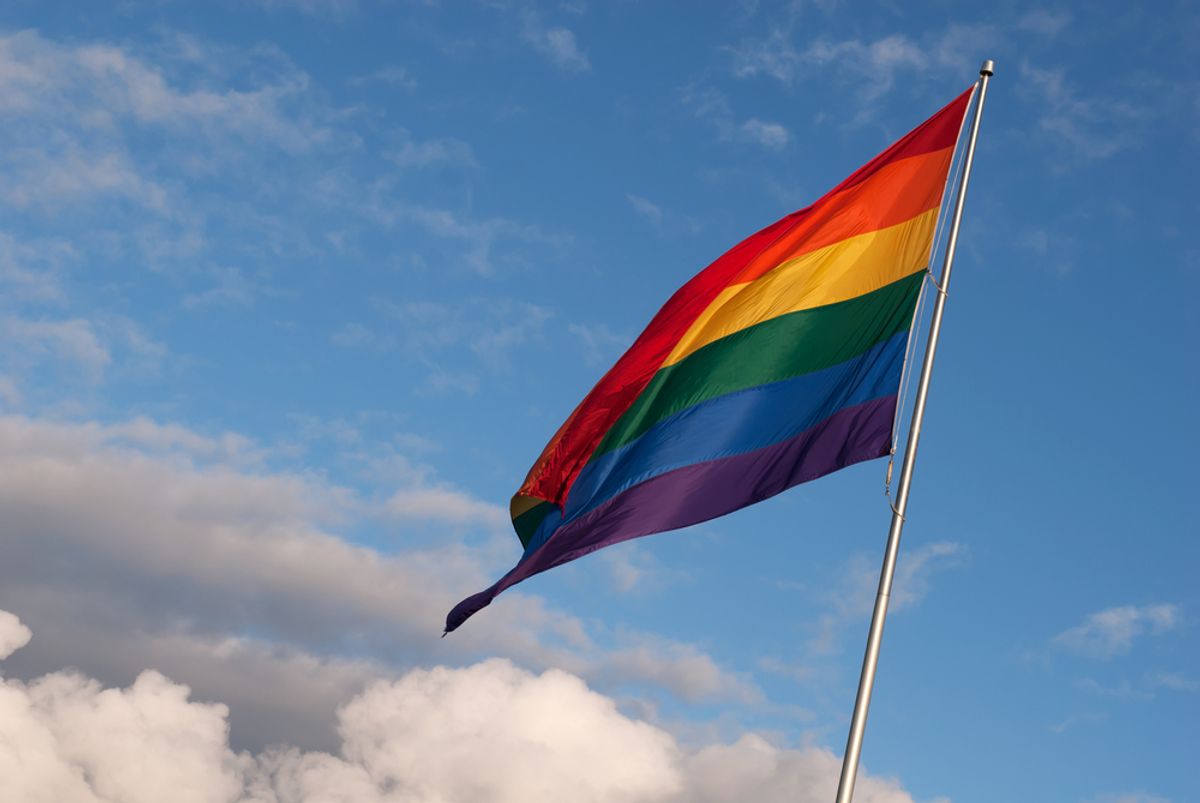 Eric Fanning, who became the civilian head of the Air Force after Air Force Secretary Michael Donley retired on Friday, is now the highest-ranking openly gay member in the Defense Department. Fanning was confirmed as undersecretary in April and will serve as Acting Secretary until a candidate has been nominated and confirmed by President Obama and the Senate.

In a recent interview with The Washington Blade, the 44 year-old LGBT advocate spoke about his vision for an a more LGBT-friendly Air Force:

“My view about government is you should always use those resources that are available to you first before you move up to the next level, so I think there are a number of things we can do inside this building for the Department of Defense,” Fanning said. “If the president wanted to do that for the government at large, that’s a different issue, but we have the ability within the Department of Defense to codify this without having the president issue an executive order.”

“I think that the military is stronger, institutions are stronger, and society is stronger the more inclusive that we are,” Fanning said. “So, wherever we can root out discrimination, I think it’s a positive thing.”