An anonymous government source says Snowden's passport is no longer valid, according to the the AP and ABC News 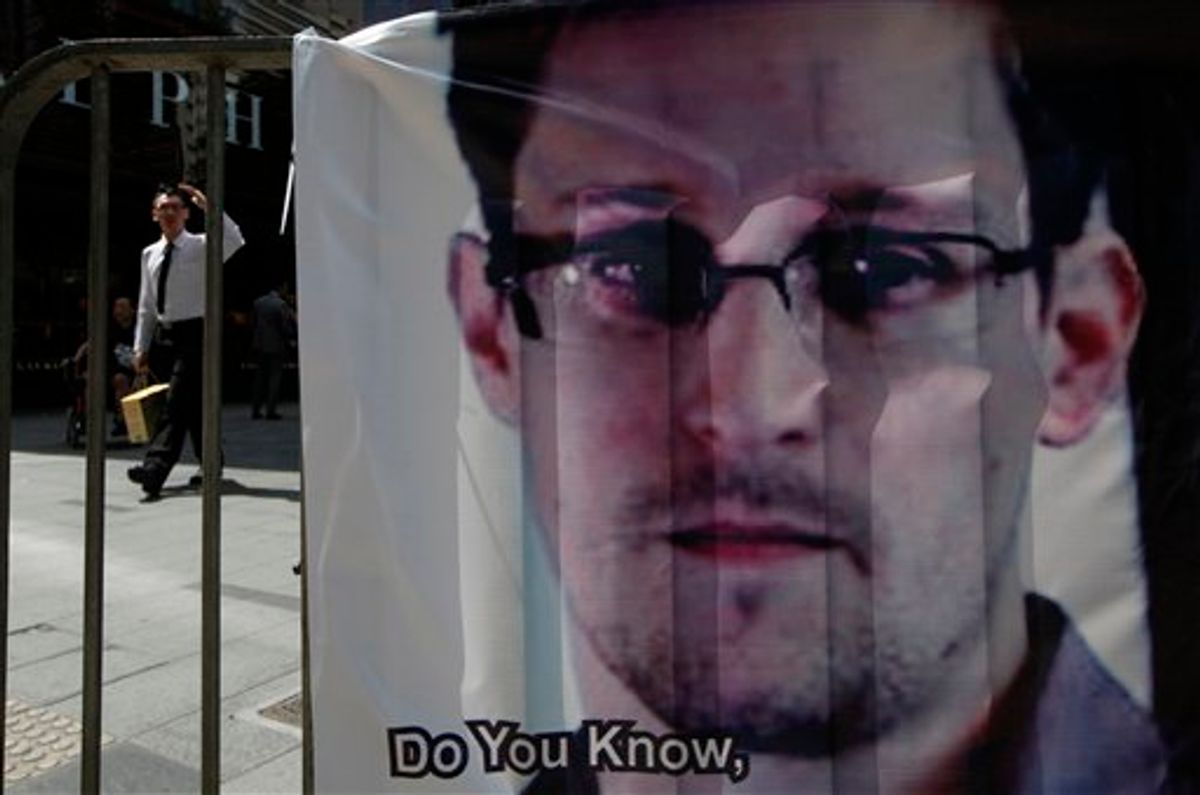 Edward Snowden has had his U.S. passport revoked, according to a government official who spoke to the Associated Press on condition of anonymity.

The source says that Snowden's passport was annulled on Saturday, though it remains unclear if this happened before or after he departed Hong Kong for Russia.

A State Department Operations Center alert said Snowden's U.S passport was revoked Saturday after the Justice Department finally unsealed charges on Friday that had been filed in the U.S. District Court for the Eastern District of Virginia on June 14, ABC News has learned.

But whether the U.S. embassy was able to tell Hong Kong in time before Snowden fled, or whether the Chinese officials simply were eager to wash their hands of him and let him go, remains unclear.

A State Department spokesperson said they did not have a comment at this time.

The lack of a valid passport could make travel to his reported destination of Ecuador difficult, but not impossible, the source told the AP. If a senior official in Russia ordered it, Snowden could board his next flight without incident.