Who wouldn't want to be garlanded with fresh flowers on their birthday like Israeli children? 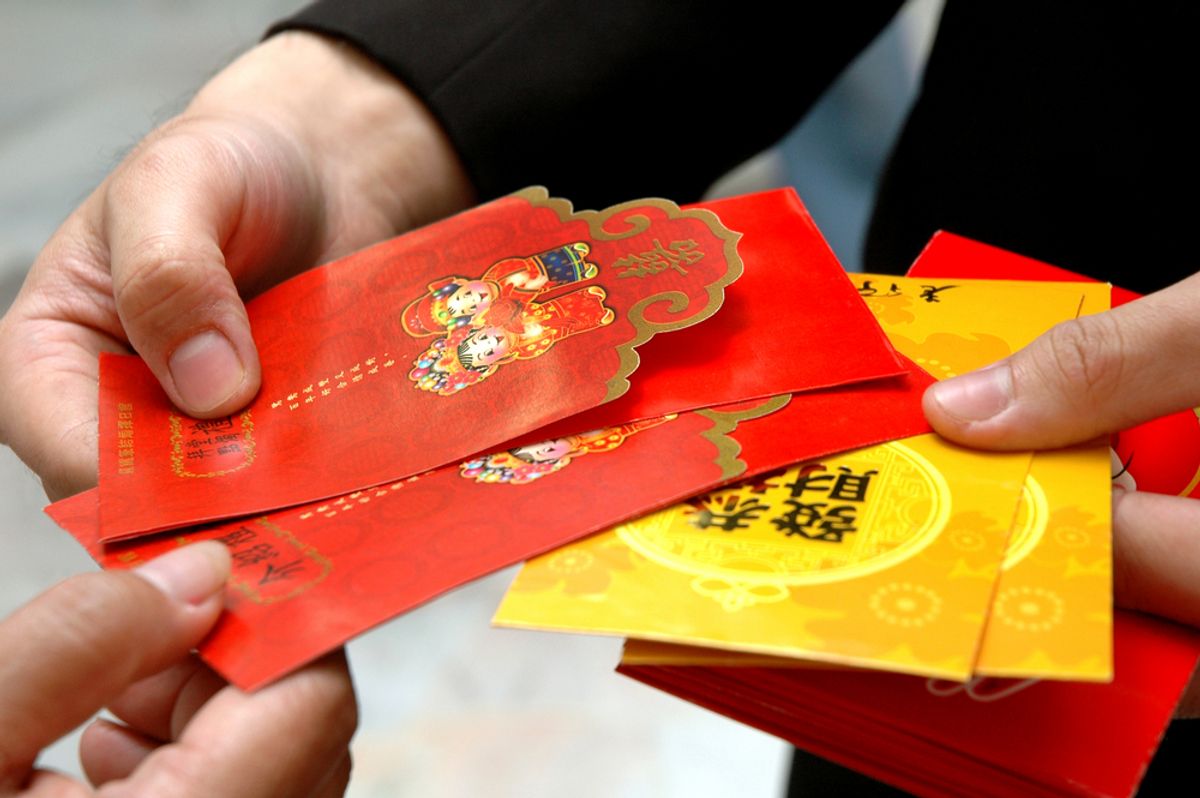 It's a tough pill to swallow, but a lesson worth learning all the same:

Just because it's the way we've always done it doesn't mean it's the most awesome way.

In America, we have culture. We have things like baby showers and fireworks on the Fourth of July. And these can be really great, but after searching far and wide for the most awesome cultural practices the globe has to offer, GlobalPost has compiled a list of items that we think Americans should really consider adopting.

In no particular order, except for the first one which is the most awesome:

1) On the Navajo reservation, parents throw a party the first time a baby laughs. It's considered a significant event in that it marks the child's transition from the spirit world to the physical world. Careful though, the person who made the baby laugh is responsible for throwing the party and footing the bill.

2) Israeli children are always garlanded by a crown of leaves or fresh flowers on their birthdays. The custom is even enshrined in the Israeli version of the song, "Happy Birthday." The child then sits in a chair of honor and his or her parents raise and lower the chair up and down as many times as years the child is old — plus one for good luck!

3) Barcelona's Sant Jordi puts our Valentine's Day to shame. It is known as "The Day of the Book and the Rose," and falls on April 23. Women traditionally give men a book, and receive a rose in return. While this may smack of sexism to some (why do only the boys get the books, huh?), the holiday has become an excuse in modern times for booksellers to open up shop on the street and let the general public peruse to its collective heart's content. Pretty awesome.

4) Slightly less wholesome, but no less awesome is the South Korean custom wherein a bride and groom take a soju shot together to prove their affinity for holy matrimony. It's the same thing as "Kiss the bride" in American culture, except they prefer to drink. Catch a glimpse below at minute 5:03:

5) South Africans have a secret handshake. We should have one of these:

6) In Finland, expectant mothers are given a box for their baby to sleep in that is filled with some essentials. Sort of like everything your baby needs to survive. "It's a tradition that dates back to the 1930s and it's designed to give all children in Finland, no matter what background they're from, an equal start in life," according to the BBC. What's in the box? Diapers and onesies, a sleeping bag, outdoor gear, bathing products, bedding and a small mattress.

7) Every Chinese New Year, adults and married couples give a hongbao (red envelope) filled with cash to children and single people. If you're single it's a great deal! And it's a nice custom for service workers who can make out very well — basically a more formalized opportunity for tipping with wishes for good fortune thrown in there.

8) There are certain days in the Tibetan calendar that are considered especially unlucky — sort of like Friday the Thirteenth. Ngenpa Gu Dzom, or Nine Bad Omens Day, is the most unlucky of such days. It occurs on the sixth day of the 11th Tibetan month at 12:00 noon, and ends at 12:00 noon the next day. So, what do Tibetans do on those days? They have picnics. Though, to be fair, Tibetans have picnics for pretty much everything — lucky days, unlucky days, visits from high lamas, celebrations, you name it.

This list is far from exhaustive. If you have anything to add, please write it in the comments below. We'd love to keep the list growing!