Anne Rice defends Paula Deen: "This looks like a crucifixion" 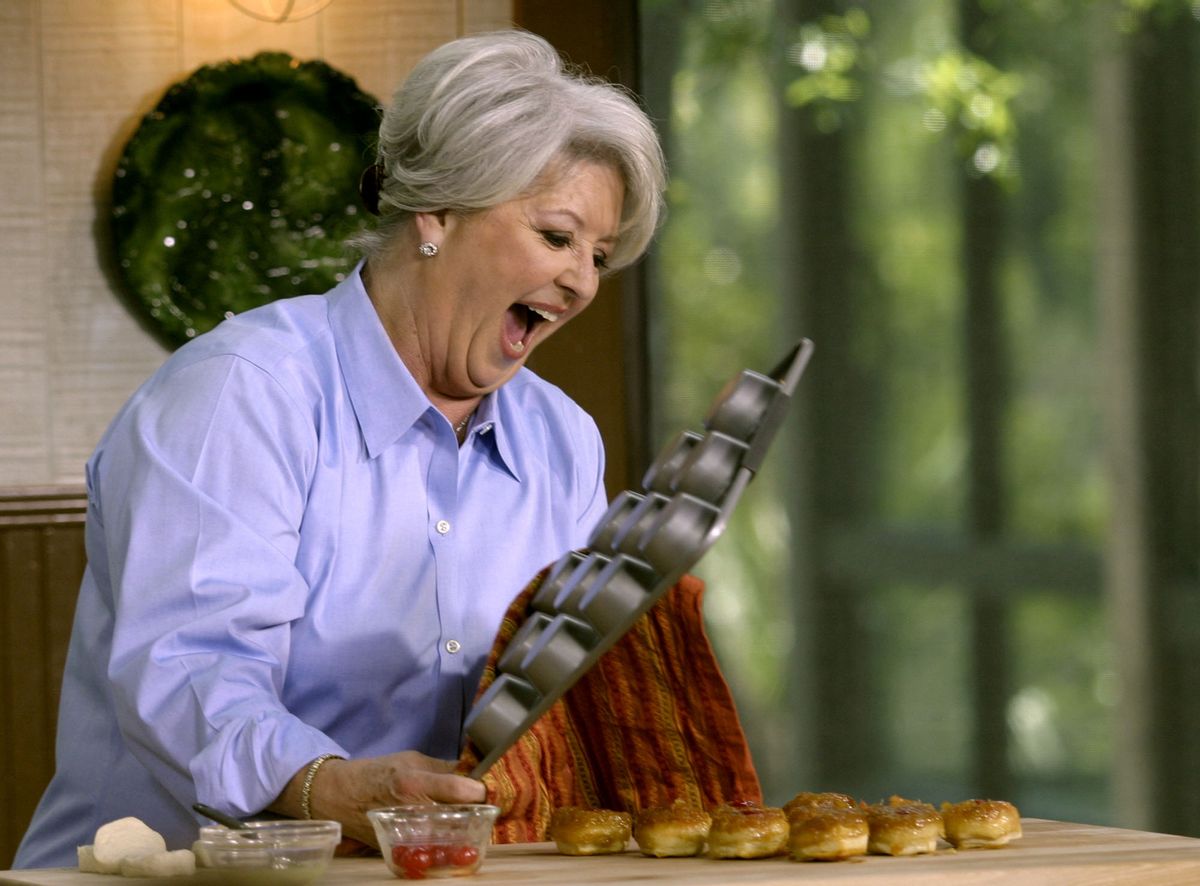 Though she was previously unaware of Paula Deen, novelist Anne Rice has stepped in to defend the disgraced ex-Food Network star against the predictable backlash Deen suffered after admitting to using racial slurs and a plethora of other racist things.

Rice, the "Interview with a Vampire" and "Christ the Lord: Out of Egypt" author, took to Facebook on Friday to ask whether it's "fair" that the media has roasted the star for her overt racism. As a writer who is (presumably) precise with her diction, Rice's defense of Deen may be the most offensive one, yet: Her note draws disturbing parallels between Deen and martyrdom, calling the public outcry a "crucifixion" against Deen. Rice then displays an appalling lack of racial sensitivity and calls the uproar a sign of "a lynch mob culture," alluding to the very violent lynchings of blacks in antebellum and Jim Crow south: Anne Rice, really?!! As an African American educator and New Orleanian I am offended that you would assume the Ms. Deen is being crucified! Did you not read, the words she spoke? If not, please do. African Americans fight for equal rights everyday. I live in. state - Louisiana - where if you drive to the Northshore, you can easily find people who think like Deen, herself. You disappoint me.

Did you read the transcript of her deposition? It is very shocking. Not only does she admit to using the n-word in recent years, she claims that it is okay to use it in a joke as long as it isn't done in a "mean" way. I'm more surprised by the people who are defending her. It is interesting how it is mostly white Southerners of a certain age who don't seem to have a problem with casual racism like this. There are plenty of talented chefs in this world who didn't want black people to dress up as slaves at their weddings. Let's give them a shot at a TV show a let Paula go back to her plantation.

And speaking of the Jim Crow south, Paula Deen jokes gained a second wind as the Supreme Court today struck down a key part of the Voting Rights Act of 1965, a landmark ruling during the civil rights era that forced Southern states to end discriminatory voting practices:

Between this and the NSA leak, it's been a rough few weeks for American liberties. But hey, at least Fox News correspondent Erik Erickson is able to laugh about it: