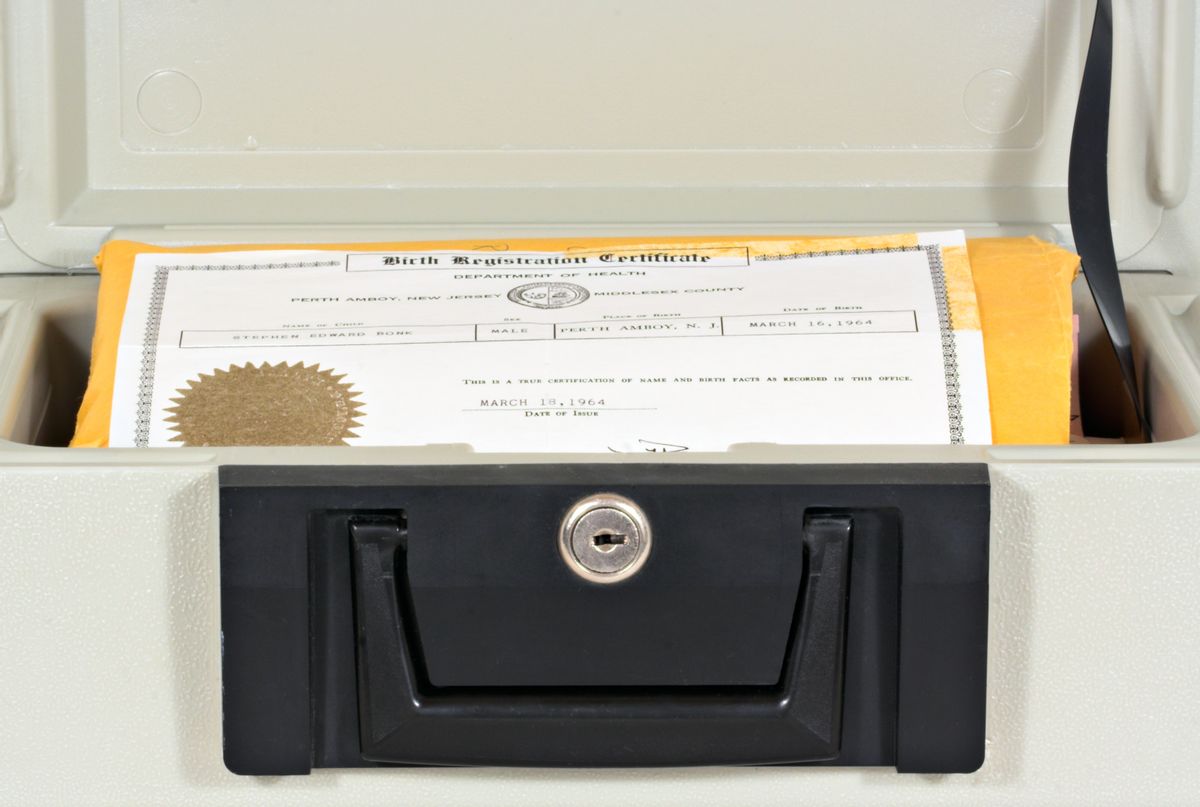 A Georgia mother says she was asked to "prove" she is female after she tried to correct an error on her birth certificate that identified her as male.

It wasn't until Nakia Grimes recently tried to renew her driver's license that she noticed her birth certificate mistakenly stated she was male. When she tried to update the document, a state official told her she would need a pap test to prove that she was a woman.

"She [the state worker] said I needed to go have a pap exam, have a doctor write a note verifying you’re a woman, and bring it back -- notarized," Grimes told Fox 5 Atlanta.

Fox 5 Atlanta reported the invasive request to Vital Records Services, where the director told her there was no need for the exam and that the employee's request was not standard protocol.

Instead, state record officials simply used the birth certificate of Grimes' son, which lists her as his biological mother, to verify her sex, Grimes says.