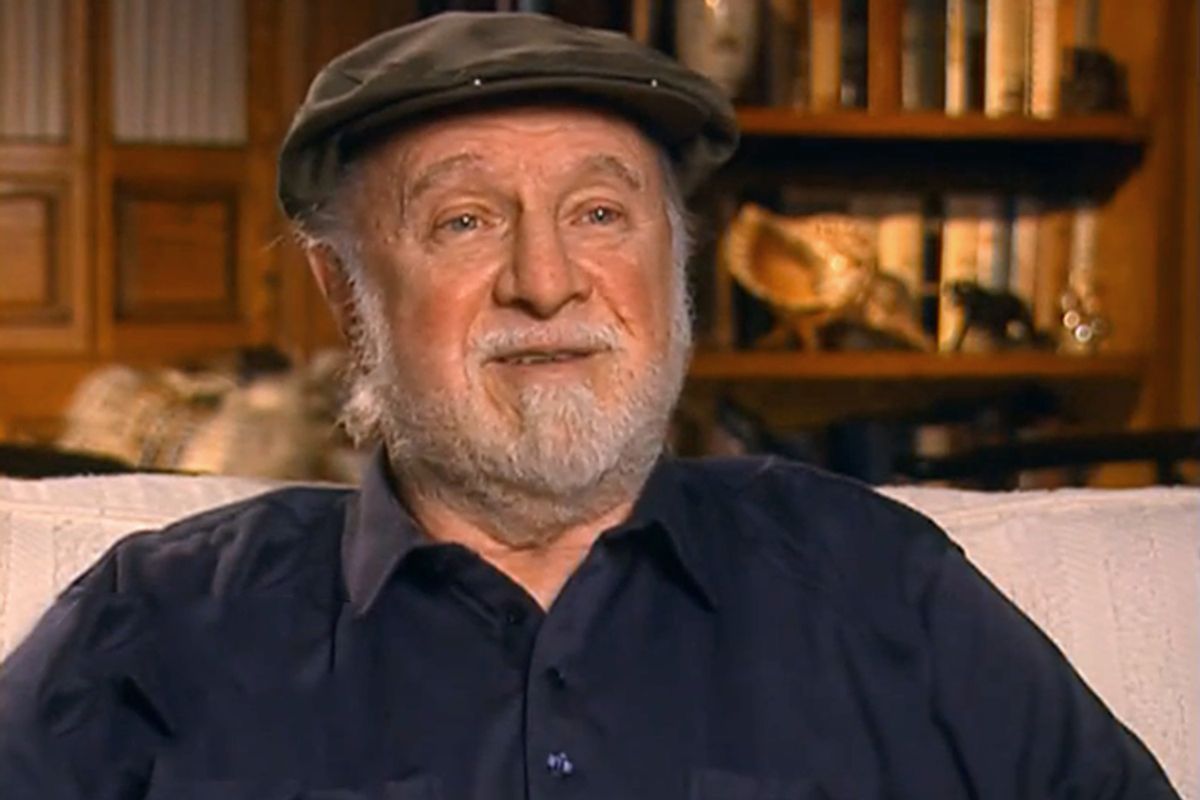 Richard Matheson was a rare giant of science fiction, though his name was little known outside those circles of souls who lived their lives between dog eared pages of ancient paperbacks scavenged from used book stores. His name didn’t tend to get much air play outside of that small world of science fiction lovers, despite the repeated adaptations of his novels to the screen. It’s a shame that so many who did run across his name, only did so in passing while reading about one movie or another.

But his words were poetry made prose, with that talent for adding just enough of the alien to render the familiar world magnificent and awe-inspiring. His science fiction tiptoed just on the edge of the world we lived in every day, making it crackle with a connection to reality that was beyond the grasp of many of his more famous contemporaries who wrote so much further beyond the ken of the mundane. Stephen King has said that Matheson was the single largest influence on his writing.

He died yesterday, with his daughter by his side, at the age of 86. It’s a number larger than most, but no obituary has ever contained a number that represented enough time when all was said and done.

Matheson wrote half of the “Twilight Zone” episodes that you remember offhand, and a brilliant “Star Trek” episode in addition to the novels “I am Legend” and “What Dreams May Come”. Find the nearest store with old paperbacks stacked to the ceiling and get his books, his short story collections. They blow away everything ever adapted from them.

A coda here, some of his most beautiful words to encourage you to find more of them:

“Something black and of the night had come crawling out of the Middle Ages. Something with no framework or credulity, something that had been consigned, fact and figure, to the pages of imaginative literature. Vampires were passé; Summers’ idylls or Stoker’s melodramatics or a brief inclusion in the Britannica or grist for the pulp writer’s mill or raw material for the B-film factories. A tenuous legend passed from century to century. Well, it was true … but no one ever got the chance to know it. Oh, they knew it was something, but it couldn’t be that — not that. That was imagination, that was superstition, there was no such thing as that. And, before science had caught up with the legend, the legend had swallowed science and everything.”