The writer was 87 years old 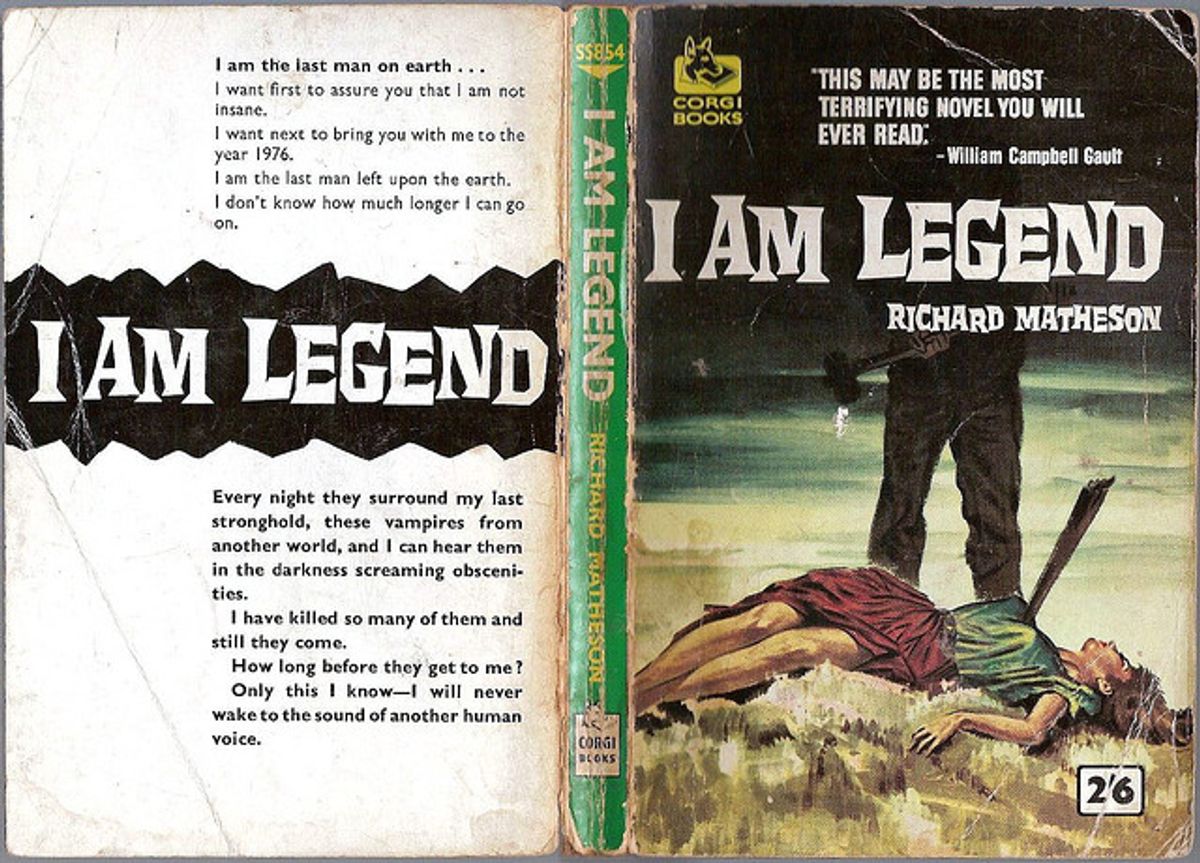 LOS ANGELES (AP) — Richard Matheson, the prolific sci-fi and fantasy writer whose “I Am Legend” and “The Shrinking Man” were transformed into films, has died. He was 87.

A spokesman for the Academy of Science Fiction, Fantasy and Horror Films says Matheson died Sunday in Los Angeles. No other details were provided.

Several of Matheson’s works were adapted into movies, including “Hell House” and “What Dreams May Come.”

Matheson was also responsible for writing several episodes of “The Twilight Zone.” His installments included “Nightmare at 20,000 Feet,” which featured William Shatner as an airplane passenger who spots a creature on the plane’s wing.