Louie Gohmert: Sex-ed reminds me of the Soviet Union 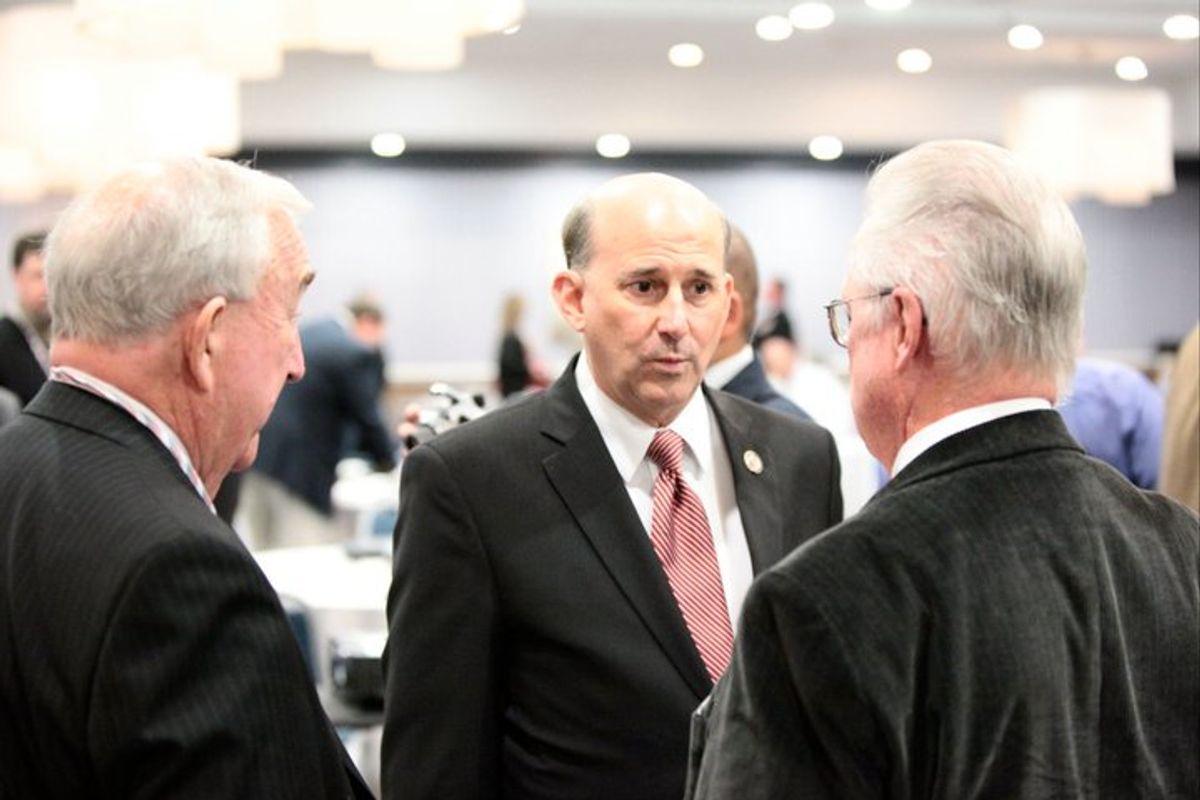 Rep. Louie Gohmert, R-Texas, decried sex-ex programs in schools because, he said, "actually mankind has existed for a pretty long time without anyone ever having to give a sex-ed lesson to anybody. And now we feel like, oh gosh, people are too stupid unless we force them to sit and listen to instructions."

He continued that "there is a natural law that parents should be involved in education," but this "reminds me so much of the summer that I was an exchange student in the Soviet Union back in the Seventies and I was shocked when they were saying 'no, the children don't belong to parents, they belong to the state.' And if any parent said anything in front of their children negative about the wonderful Soviet Union, then we will take their children away and give them to somebody more deserving."