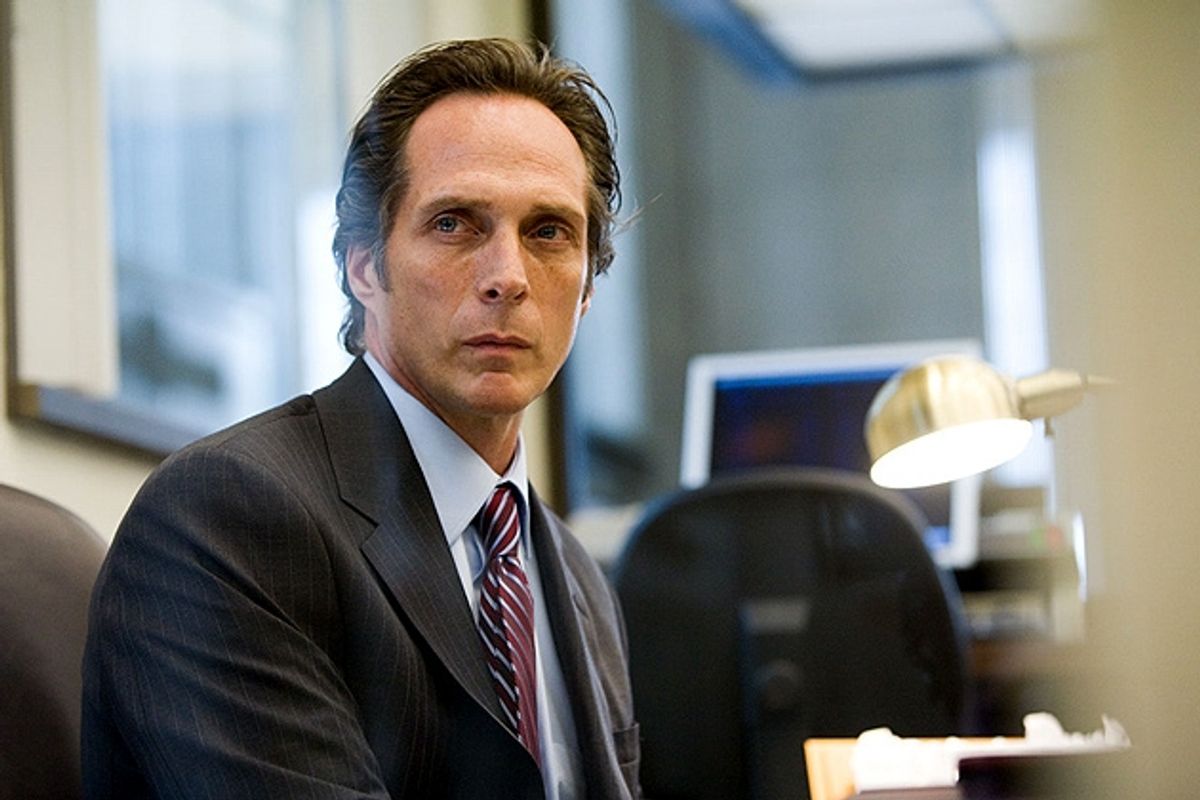 Apparently there aren't enough Asian actors around -- or at least none that wanted to sign on to be the newest nemesis to those lovable reptilian warriors, the Teenage Mutant Ninja Turtles. None? Apparently not, because the producer of the 2014 Ninja Turtles flick has now been forced to whitewash the part of Shredder (aka Oruku Saki.) After weeks of speculation, it's been confirmed that the part will be filled by William Fichtner, whom by now we've  established as a serial villainous role-grabber.

Having apparently determined that no Japanese actors would dare be a part of the Jonathan Liebesman-directed Teenage Mutant Ninja Turtles, presumably given the original text’s importance to the Shinto religion, producer Michael Bay has been forced to make a decision regarding the reboot of a nostalgia property that will potentially upset people, just this one time.

Not really. It seems to be just the latest instance of yellow-face casting to happen in the Jonathan Liebesman-directed film, after two of the most notable Asian roles were also given to white guys.

It's far from the first instance of whitewashing (more infamous examples here), and we're waiting with bated breath to see if the iconic character's past will be rewritten for Fichtner or if he can match the martial arts chops of his younger cast members in the half-shell.