This weekend will mark the first time the U.S. military has officially participated in the city's gay pride event 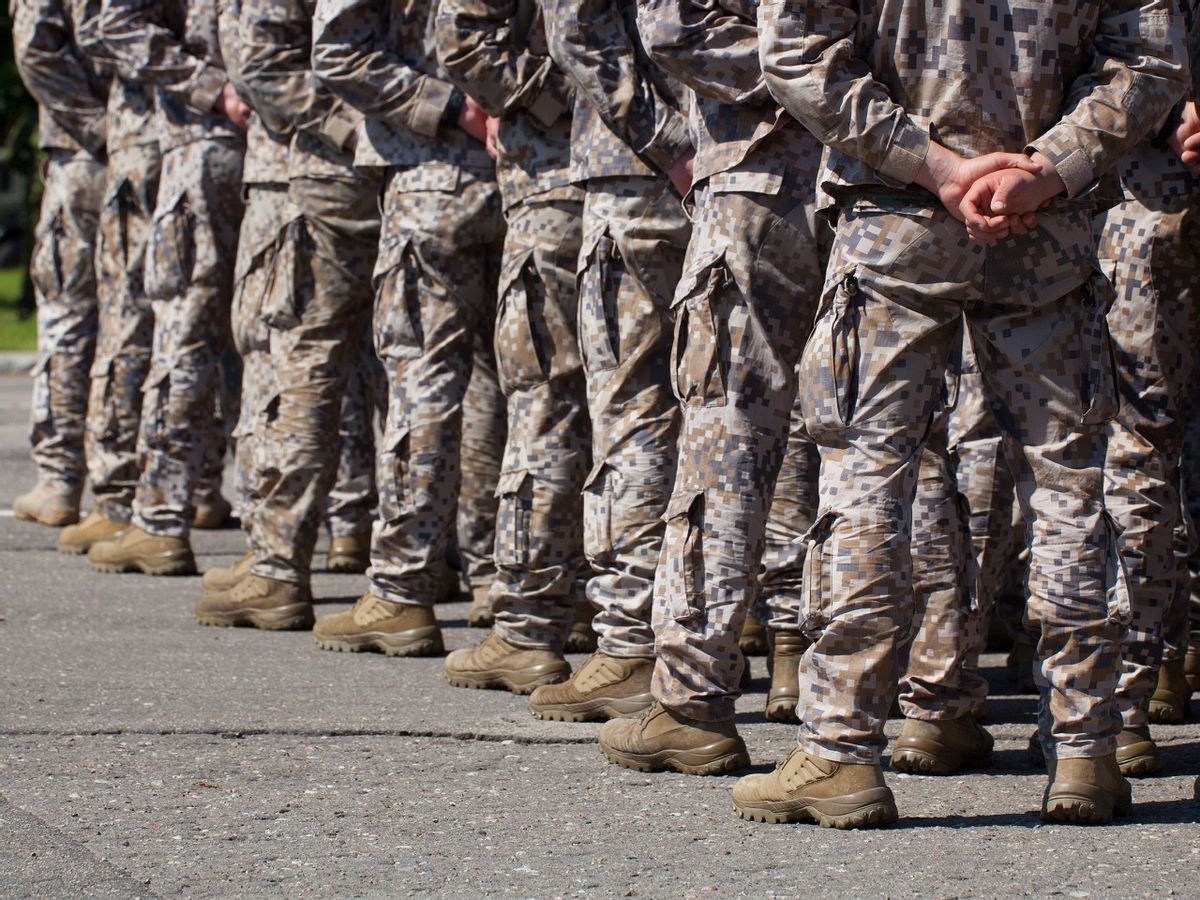 For the first time since the 2011 repeal of Don't Ask, Don't Tell, military recruiters will be stationed among the revelers (and copious corporate sponsors) at San Francisco's gay pride parade, according to organizers.

The California National Guard will have two booths at this weekend's event, tabled by gay soldiers who have volunteered to answer questions about military life for out service members.

The military has loomed large over the city's 2013 pride, as organizers recently stripped Pfc. Bradley Manning of an honorary role as Grand Marshal following backlash among conservation and military-affiliated LGBT individuals and groups. The event board released a statement this spring rescinding Manning's honorary title, and reaffirmed their position earlier this month:

Bradley Manning will not be a grand marshal in this year’s San Francisco Pride celebration. His nomination was a mistake and should never have been allowed to happen. A staff person at SF Pride, acting under his own initiative, prematurely contacted Bradley Manning based on internal conversations within the SF Pride organization. That was an error and that person has been disciplined. He does not now, nor did he at that time, speak for SF Pride...

Bradley Manning is facing the military justice system of this country. We all await the decision of that system. However, until that time, even the hint of support for actions which placed in harms way the lives of our men and women in uniform — and countless others, military and civilian alike — will not be tolerated by the leadership of San Francisco Pride. It is, and would be, an insult to every one, gay and straight, who has ever served in the military of this country. There are many, gay and straight, military and non-military, who believe Bradley Manning to be innocent. There are many who feel differently. Under the US Constitution, they have a first amendment right to show up, participate and voice their opinions at Pride this year.