Rep. Jim Sensenbrenner said he's "disappointed" the Supreme Court decided to strike down a key part of the law 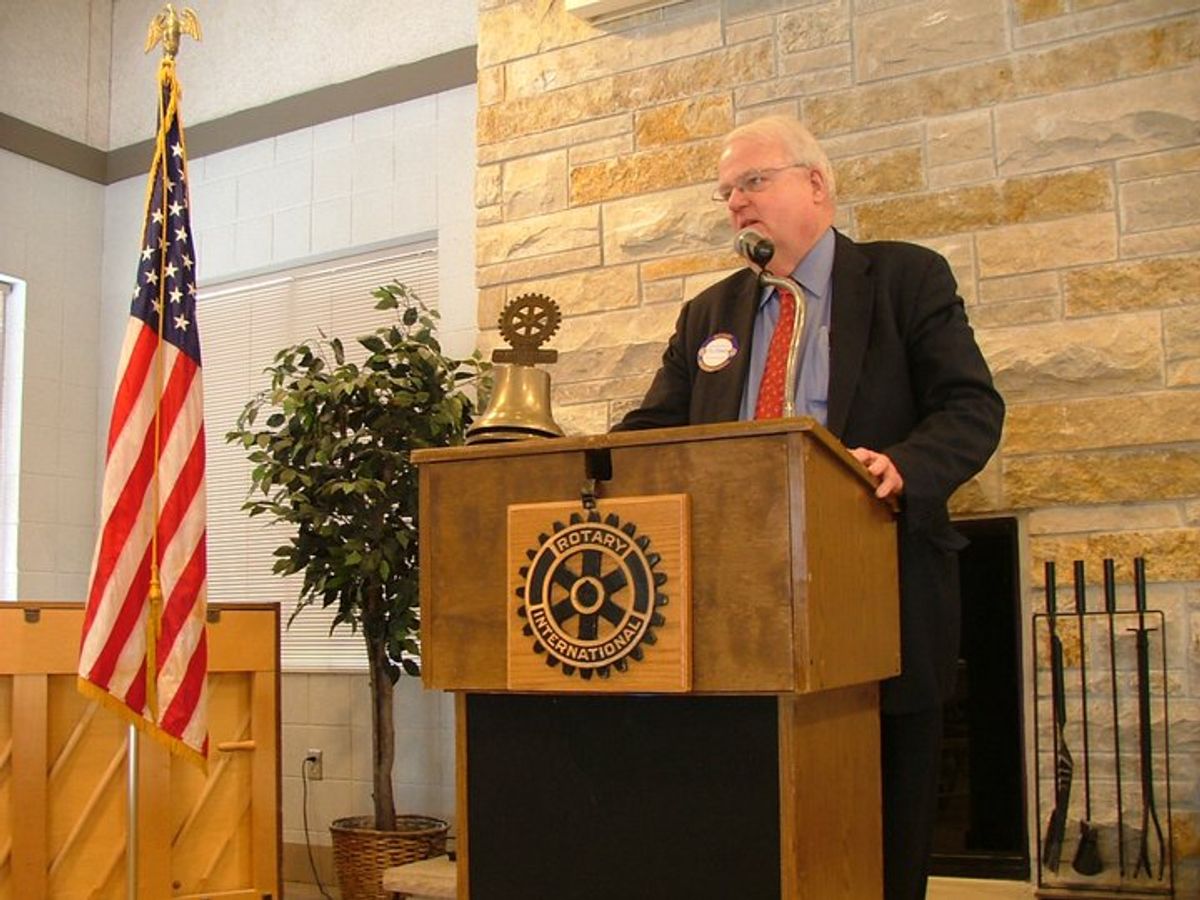 Republican Rep. Jim Sensenbrenner called on Congress to c0unter the Supreme Court's decision to strike down a key part of the Voting Rights Act, calling the VRA "vital" to preventing racial discrimination in voting.

“The Voting Rights Act is vital to America’s commitment to never again permit racial prejudices in the electoral process,” Sensenbrenner, of Wisconsin, said in a statement. He continued: “This is going to take time, and will require members from both sides of the aisle to put partisan politics aside and ensure Americans’ most sacred right is protected.”

“I am disappointed by the Court’s ruling,” Sensenbrenner said, “but my colleagues and I will work in a bipartisan fashion to update Section 4 to ensure Section 5 can be properly implemented to protect voting rights, especially for minorities.”

According to The Hill, Republican Reps. Steve Chabot of Ohio and Sean Duffy of Wisconsin also said they're in favor of congressional action on the law.

Sensenbrenner, a conservative Republican and a big proponent of the VRA, told Salon in March that if the Supreme Court strikes down the law, “I’m gonna make [Republicans] fix it.”

On Tuesday, the Supreme Court held in a 5-4 decision that Section 4 of the Voting Rights Act is unconstitutional. Section 4 establishes a formula for determining which areas of the country, with histories of racial discrimination at the polls, are required, under Section 5 of the law, to get preclearance from the Department of Justice before making changes to their voting regulations. Without Section 4, Section 5 is inoperable unless Congress passes a new formula.