Pat Robertson on DOMA: Does Anthony Kennedy have gay clerks? 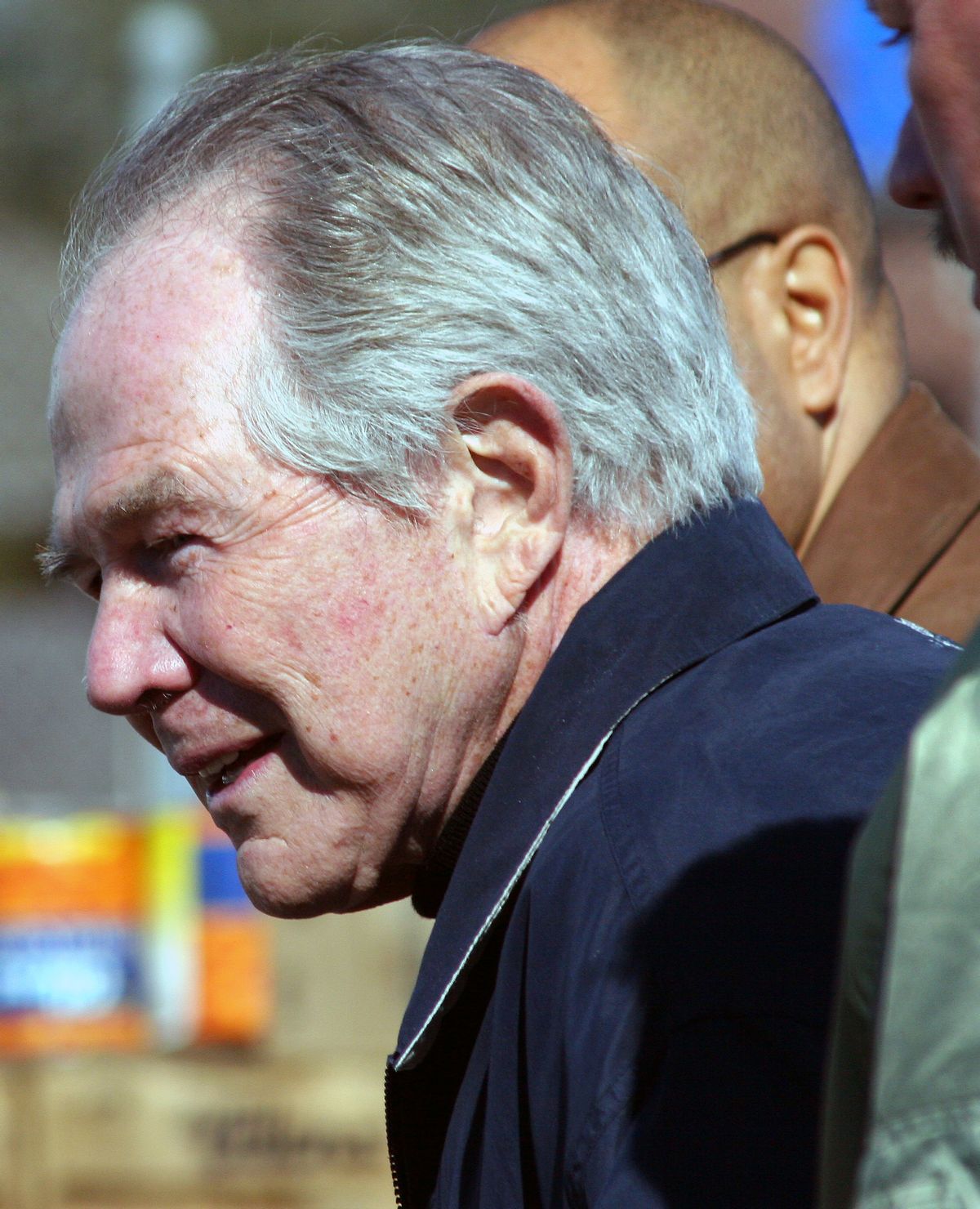 Pat Robertson weighed in on the Supreme Court's decision to overturn the Defense of Marriage Act, in Wednesday's 5-4 decision that was written by Justice Anthony Kennedy. “Let me ask you about Anthony Kennedy, does he have some clerks who happen to be gays?” Robertson wondered.

The host of "The 700 Club" was speaking to Jay Sekulow, an attorney for the conservative American Center for Law and Justice. “I have no idea,” Sekulow replied. “I think what Justice Kennedy did, if you look at a series of cases that he’s been involved in, he’s taken the view that sexual orientation is a special class.”

Robertson later continued that the decision to overturn DOMA could pave the way for a Sodom and Gomorrah-type situation. “Look what happened to Sodom. After a while, there wasn’t any other way, and God did something pretty drastic.”