"It is hard to distinguish email metadata from email content" 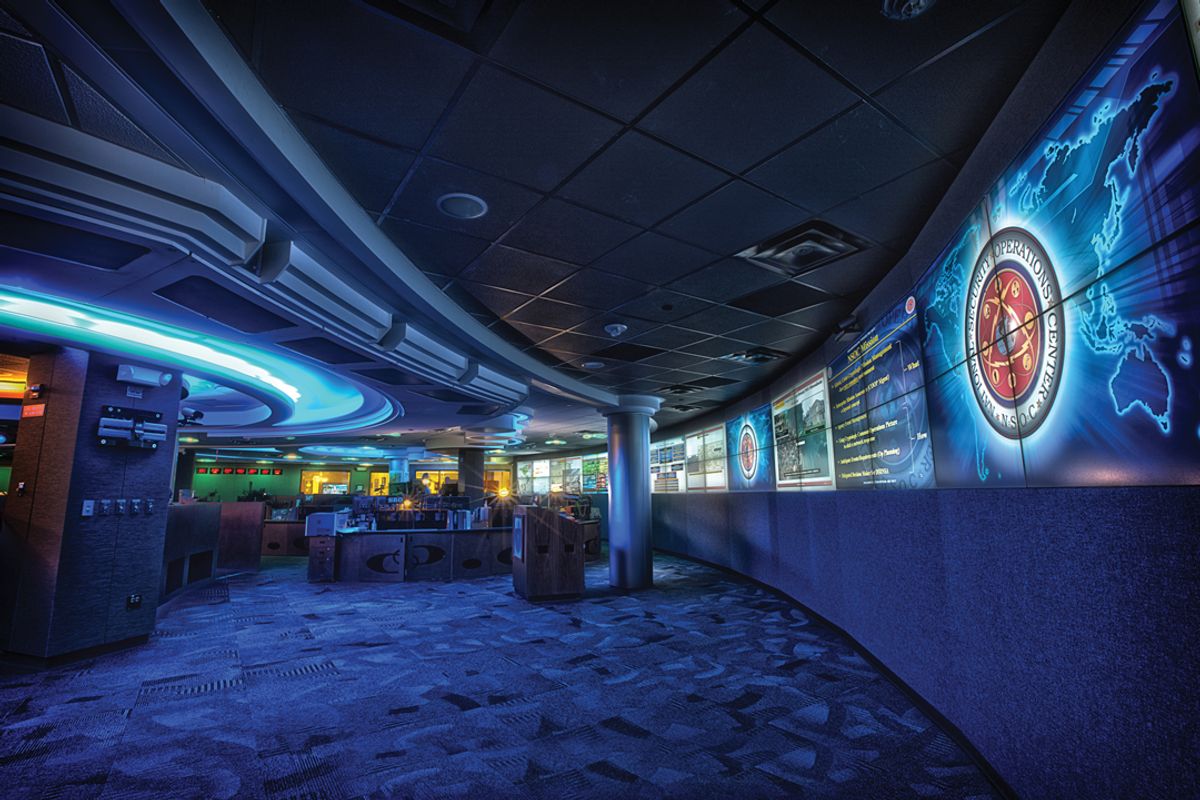 In another major scoop, the Guardian has revealed that the National Security Agency is tracking even more of Americans' email and Internet usage than we already thought they were. According to "top-secret" documents:

under the program, launched in 2001, a federal judge sitting on the secret surveillance panel called the Fisa court would approve a bulk collection order for internet metadata "every 90 days". A senior administration official confirmed the program, stating that it ended in 2011.

According to a top-secret draft report by the NSA's inspector general – published for the first time today by the Guardian – the agency began "collection of bulk internet metadata" involving "communications with at least one communicant outside the United States or for which no communicant was known to be a citizen of the United States".

The email "metadata" collected is potentially even more revealing that that of phone records, the subject of a previous Guardian exposé:

Internal government documents describe how revealing these email records are. One 2008 document, signed by the US defense secretary and attorney general, states that the collection and subsequent analysis included "the information appearing on the 'to,' 'from' or 'bcc' lines of a standard email or other electronic communication" from Americans.

In reality, it is hard to distinguish email metadata from email content. Distinctions that might make sense for telephone conversations and data about those conversations do not always hold for online communications.