A Texas nail salon gives the feminist icon a "thumbs up" 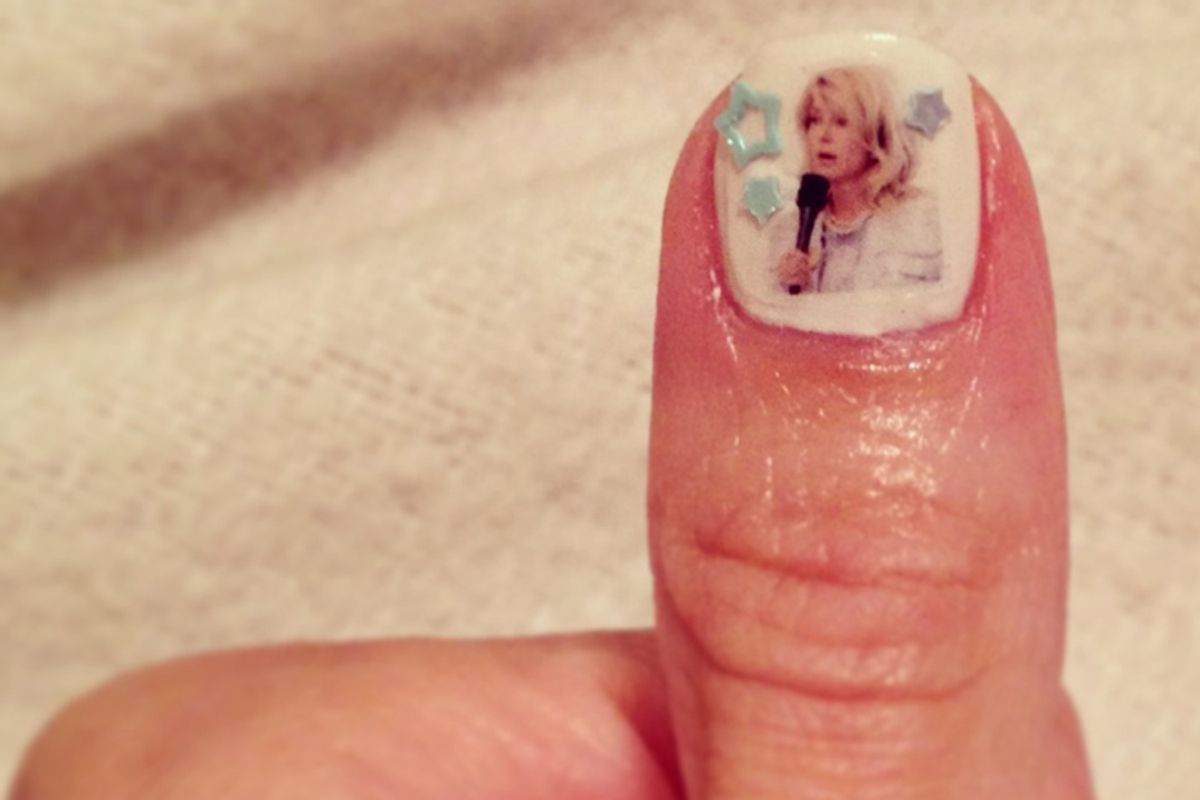