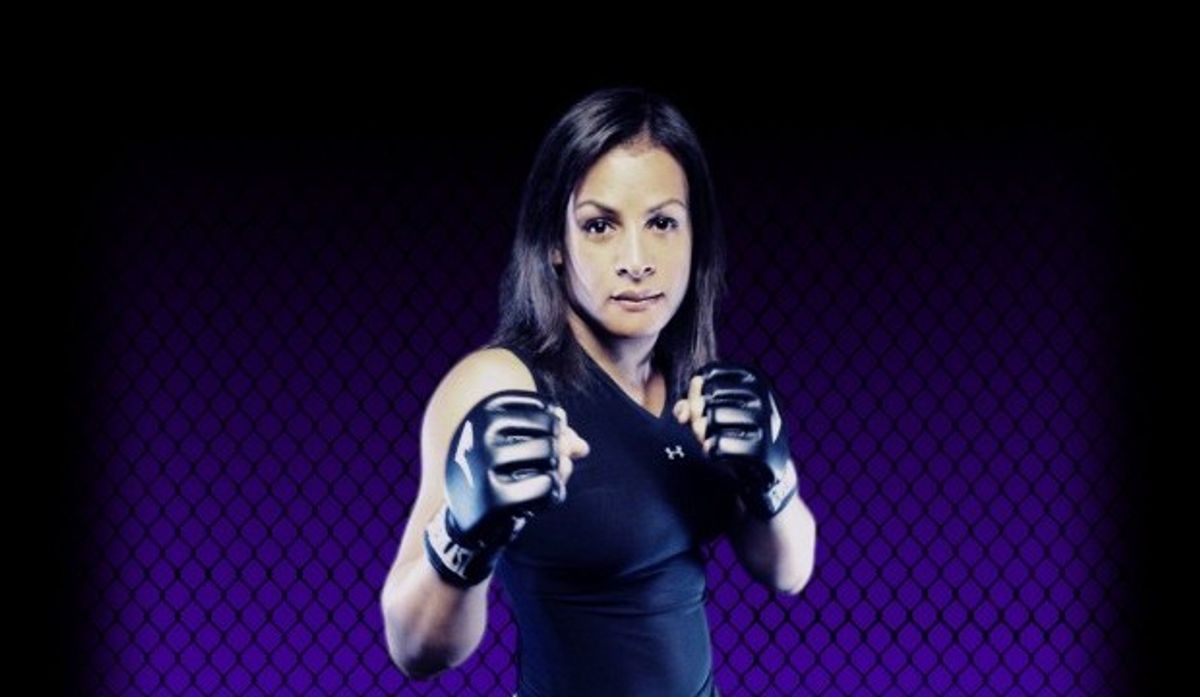 I had the immense honor of being invited to participate in the Nike LGBT Sports Summit earlier this June. Seeing how this conference has grown from about thirty people last year to over one hundred people this year gave me a feeling that you only get after winning a race-I thought "Wow, we are doing it, we are actually changing the institution of athletics across the country."

This feeling was quickly knocked out of me after I had heard Fallon Fox's moving speech which kicked off the conference on Friday morning. She reminded us that although the sports world has become safe for many lesbian, gay, and bisexual (LGB) athletes, the trans community has been left behind.

I know all too well that sickening feeling of isolation and alienation, and how that pain can be unbearable to the point that makes people want to leave the sport they love. The fact that I am reaping the benefits today of dedicated LGBT individuals over the years, I felt that it is my duty to continue that advocacy for every L-G-B-and especially T.

After researching more about Fallon Fox's career I had no idea how rough she had it; I had no idea how cruel and unapologetic her competitors, fans and sportscasters could be. Whether they are smearing her character by claiming that she "is a man beating up other females" or saying that she only won "because she has an unfair advantage" it is largely negative attention on a talented female fighter because of her identity.

I decided to take action and do more research on these myths that fueled these horrible comments and to prove why Fallon, or any other transsexual woman, should be allowed to compete as a female.

What does this mean? After transgender individuals have undergone the medically accepted two years of hormonal replacement therapy it takes to change sexes, it is HARDER for transsexual women to attain and maintain the same muscle mass as their cisgender counterparts.

Myth #2 - She has a man's body, her bone structure and bone density gives her an unfair advantage.

Fact: Bone density varies greatly from each individual based on nutrition, sex, age, and race. It is true that men have higher bone densities than women, but African-Americans also have higher bone densities than Caucasians and Hispanic people. The average bone density of African-American women is nearly the same as the average bone density of Caucasian males. Bone structure also varies greatly by individuals based on genetics. Additionally in a 2003 study of the dimensions of shoulder width with the consideration of height and weight of a sample of over 500 males and females shows that there is a significant overlap of male and female body dimensions. Try this thought experiment, if you were looking at two different skeletons would you be able to tell what gender, race, or age they were? Even trained forensic scientists can only tell this information correctly 9 out of 10 times.

What does this mean? - Everybody has different bone densities and structures and there is simply too much variation to exclude someone solely on the bases of that measurement. Not only is there an extreme amount of variation that overlaps between sexes, but bone density and bone structure is irrelevant to determining athletic performance. In my experience as a Division I rower for one of the best collegiate programs in the country, we had nutritionists talk to us about iron intake and proper eating habits plus we consistently had body composition testing to measure our body fat and muscle to a tenth of a percent in each segment of our bodies. But never in my four years have I heard one word about bone density or bone structure-because it has a negligible affect on athletic performance. The same argument of bone density was used to keep African-American and Caucasians segregated in athletic competition fifty years ago.

I have heard the argument that bone density makes a difference because MMA is a combat sport and having a higher bone density means there is more force behind a punch giving female transsexuals an "unfair advantage". And to that argument I would look at the NFL; NFL draft picks are analyzed on every thing that pertains to football: weight, speed, character, game IQ, but not once is a player's bone density or structure mentioned. If something like bone density or structure had a calculable impact on an athlete's performance then surely NFL coaches would measure that given the significant variation that exists between individuals and the millions dollars that hang in the balance.

All elite high-performing athletes have genetic advantages in some way or another, but an athlete's mindset is what takes them to the next level. I am barely 5'8" and I have raced against other women who are 6'5", or are older than me, or are more experienced, or have a nearly genetically perfect body. When I lost to these athletes who are taller, stronger, or older than me I have never said "that's not fair" because I do not make excuses for myself. I have also beaten many other rowers who are stronger or taller than me because I am tougher mentally. Athletics exist to bring out the best in ourselves through competition. It's not about the medals, the endorsements, the money, or the recognition. It is to test our limits and see what we are made of, and nobody should be barred from or discouraged to compete in the sport they love. As a Division I athlete I would embrace any transsexual competitor.

If Fallon has any advantage over her competitors it is her courage. I do not care how big or strong your competitor is, there is nothing scarier than being who you are in the face of thousands who want to kick you down. Fallon's courage to be herself and compete in the sport she loves to better herself as an individual is a beautiful and inspiring motion to be apart of. If you are an athlete who would embrace transsexual competitor or teammate, I encourage you to speak up and use your voice now amidst the negativity because Fallon and all other trans athletes need your support now.